The Meteoric Rise of Venture Capital in Asia 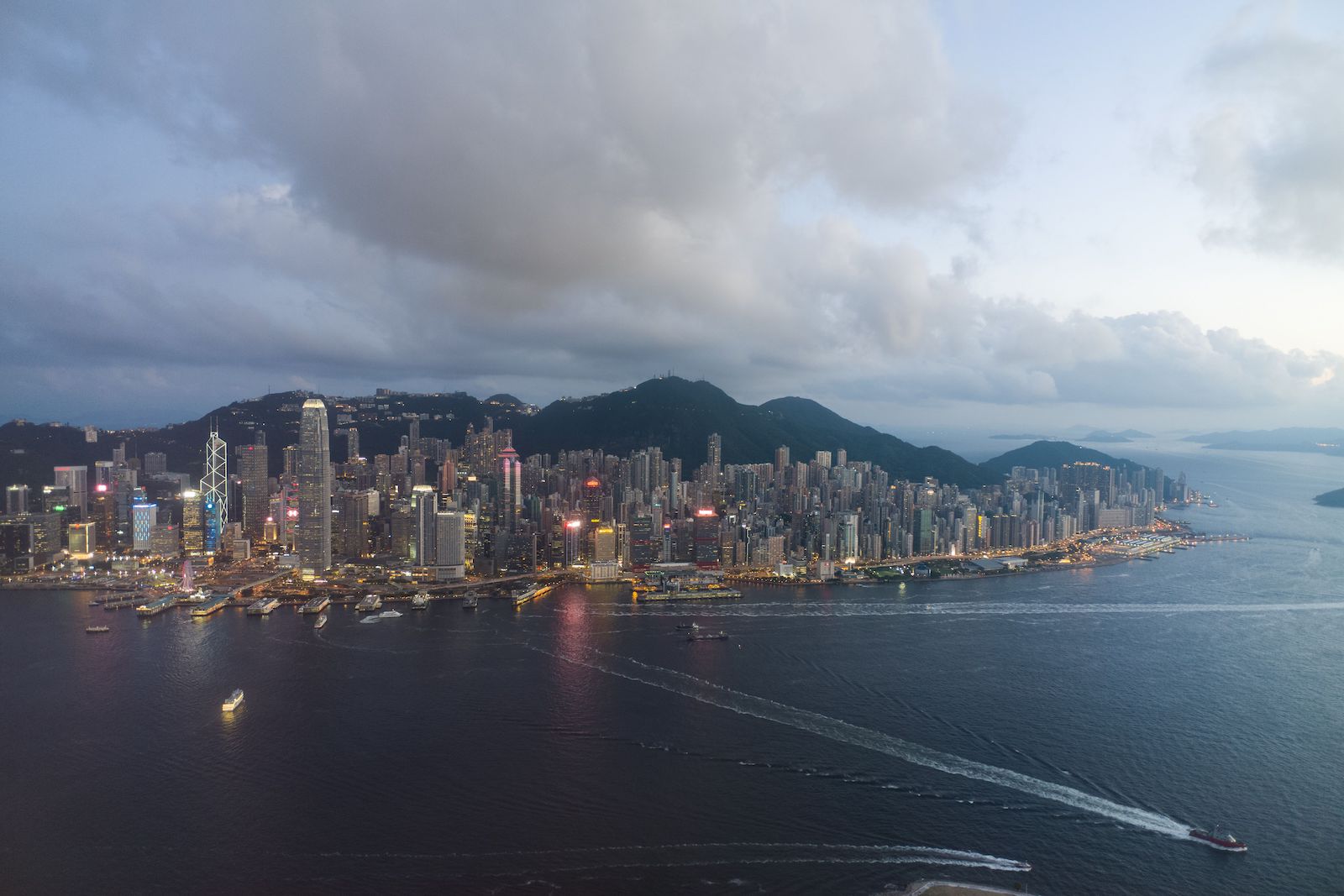 The venture capital market in Asia is breaking all previous records: Unprecedented sums of capital have been raised in the past few years, there is a record amount of capital being invested in opportunities on the continent, and Asia-focused venture capital assets under management have doubled in just three years. And even though the fund management industry in Asia remains significantly smaller than North America’s, it’s growing quickly, driven by global appetite from investors and a strong deals market.

This is not a surprise given the number of tech unicorns that have emerged in the region over the past half-decade, increased digitization across Asian economies—with a surge in e-commerce on the back of rapid Internet penetration, a move toward cashless payments and the disruption being witnessed in the financial sector with the plethora of startups in the fields of fintech and insurtech.

The Growth of the Asian Fund Management Industry

Although Greater China is the biggest hub of venture capital activity, there are significant numbers of fund managers in other parts of Asia, too. Asia-based fund managers outside of Greater China are speckled evenly between South Asia, the ASEAN region and Northeast Asia, with around 300 firms based in each of these areas. It will be interesting to see if growth in the Asian fund management industry evens out further across the regions as the venture capital industry further establishes itself on the continent.

Each year between 2015 and 2017 saw over $20 billion raised for Asia-focused venture capital funds. Although there has been a slowdown in fundraising activity in 2018, as well as a decreasing number of funds closed year-on-year for the past three years, this isn’t necessarily an indication of decreased interest in the market. Rather, this highlights the fact that many large fund managers are now actively investing their capital, indicative of how 2018 is on course to break records in venture capital deal activity in Asia. As of July 2018, 2,447 deals had been made worth a total of $65 billion, bringing the year extremely close to levels seen in all of 2017, when 2,793 deals were announced for a record total of $66 billion. Strong Performance As a Driver

The Asia-focused venture capital industry has almost tripled in just three years, and although this is partially due to our expanded research coverage, it is foremost due to the Asian venture capital industry growing at a remarkable pace. One of the biggest boosts to this growth has been strong performance: Asia-focused funds have a median net internal rate of return (IRR) of 13 percent across all vintages—the highest of any region. By comparison, Europe-focused funds have a median net IRR of 10 percent across all vintages and North America-focused funds have returned 8.9 percent across vintages 2005 to 2015. However, it’s important to note that the venture capital industry in Asia continues to be less established and therefore the associated risk of investment in the region is higher than in more developed parts of the world. The Growth of the Asian Investor

Asia-focused venture capital assets look set to increase further in the coming months: As an increasing proportion of investors targeting Asia are based outside the region, the number of domestic investors has continued to grow. As of June 2018, there were 803 Asia-based venture capital investors. This is double the 403 that were active in Asia in December 2014.

Just over half of global investors seeking Asia-focused venture capital funds in the next 12 months are based in North America. Another 28 percent are Asia-based, and 15 percent are headquartered in Europe.

Investors are increasingly attracted by strong performance as well as portfolio diversification benefits that Asia-based opportunities provide. Government support for startups across the region is another catalyst drawing interest from investors and high-net worth individuals. No longer the niche industry as it was a few years ago, investors from outside Asia are taking notice and seeing Asia as a powerhouse of venture capital.

Margaux Nijkerk Ethereum Protocol Reporter at CoinDesk
URL: https://www.brinknews.com/the-meteoric-rise-of-venture-capital-in-asia/
Get ahead in a rapidly changing world. Sign up for our daily newsletter. Subscribe
​​