California Is Chasing Carbon-Free Electricity. Here’s How It Can Deliver. 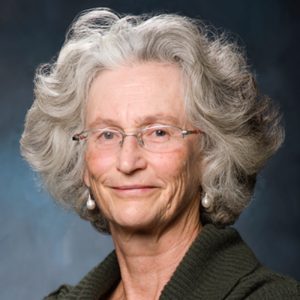 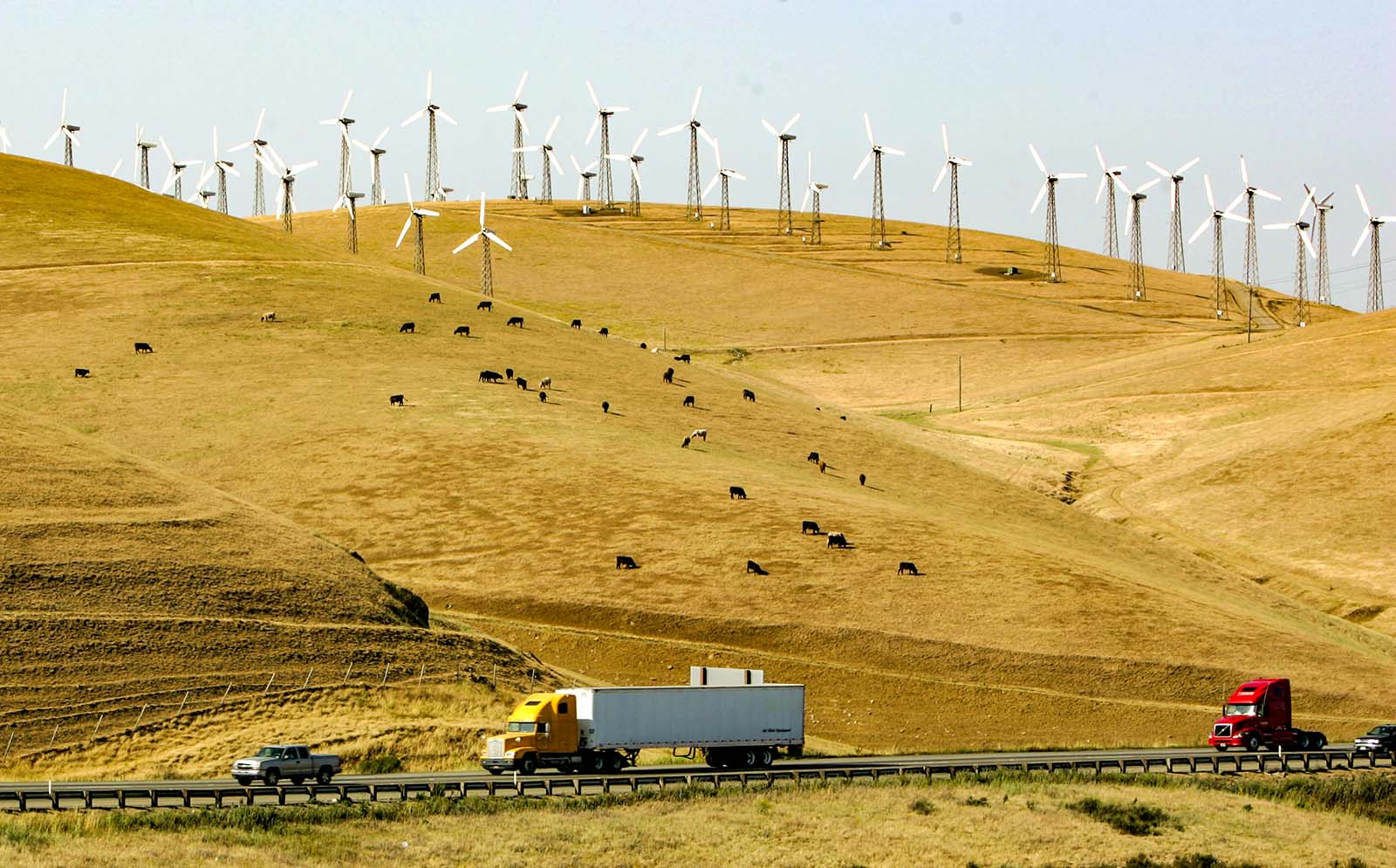 Cars and trucks drive near rows of wind turbines at the Altamont Pass wind farm in Livermore, California. A new law requiring California to source 100 percent of its electricity from renewable energy and other zero-carbon sources by 2045 can succeed, if implemented correctly.

When California Governor Jerry Brown signed Senate Bill 100 (SB 100), the law requiring California to source 100 percent of its electricity from renewable energy and other zero-carbon sources by 2045, he did exactly what the whole world should be doing: He set the goal for a meaningful attack on the existential threat of climate change.

But the difference between a good idea and a good idea that works is, well, work! SB 100 is a mandate, not a plan. A lot of work will have to go into the plan to meet this goal.

Providing the Best Chance for Success

The drafters of SB 100 wisely did not limit the technologies that could go into this solution. The act focuses on eliminating emissions and does not presume to know exactly how this goal might be achieved. Had they specified that it should be all renewable energy, for example, reaching the emission goal would be much more difficult. Beyond this ambitious legislation, Governor Brown also issued an aggressive executive order requiring the state to be carbon-neutral economy-wide in the same time frame.

Most renewable energy is “fuel free,” which is why people like it. However, these resources come when they come—not necessarily when people need them. Solar photovoltaic cells only produce electricity when the sun shines on them. Wind power is only generated when the wind blows. During a typical winter night in California, no solar or wind power will be generated. If California were to try to use only these intermittent resources in its efforts, the state would face a very difficult time coming up with enough stored energy or imported energy to make the electricity system consistently reliable.

A healthy economy doesn’t only depend on the electric generation capacity that’s installed; it also depends on delivering the kilowatts when people need them. By keeping the door open for a wide range of technologies, the law’s authors gave the state the best chance possible to find an economical solution to the problem of a reliable, emission-free electricity system.

The Elephant of Feasibility

The question of feasibility resembles the parable of the blind men examining the elephant.

Engineers see feasibility as a technical problem: Does the technology that solves the problem actually exist, and can it be deployed at scale in time? Economists look at cost and the ability to achieve the goal in time through market forces that don’t ruin the economy. The public and elected officials react to the social feasibility.

Although each of these focal points is important, technical feasibility must come first. The question of whether a given technology will actually fix a problem is more pressing than questions of cost and popularity.

California has set the right climate goal. Now it just needs the least expensive and most acceptable technical solutions to reach that goal.

How To Build a Reliable System

From a physical perspective, what are the component parts of a reliable future electricity system with no emissions? Most people are aware of fuel-free resources such as wind and solar. However, while these fuel-free resources do not incur emissions, they are, in general, intermittent.

Many technically feasible solutions will be very expensive or publicly unacceptable, so work has to be done to make these options less expensive and more acceptable.

For example, California might turn to wave power as a firm resource; the ocean always has waves. Or the state might build transmission to import wind power from Wyoming, where the wind seems to blow all the time. Solar-thermal methods store heat to make power later and can be constructed as firm resources. Nuclear power could potentially provide massive amounts of firm power without emissions.

All of these options have barriers and incur higher prices. However, technical breakthroughs may reduce these costs going forward. For example, new advances in gas-fired generation may increase efficiency so much that they completely offset the increased cost of capturing and sequestering emissions. If this happens, can public acceptability of such a choice be achieved?

Flexible resources will likely demand the highest prices. Energy storage represents a form of flexible energy, and batteries that store energy are improving rapidly but remain extremely expensive alternatives. In a system with 50 percent renewable resources, there can be long periods of time when they don’t produce electricity. Therefore, even with advances, batteries seem unlikely solve this problem in the next few decades.

If we make some kind of emission-free fuel, this fuel could generate electricity whenever it is needed. Emission-free fuel could provide enough flexible resources in a system with at least 50 percent renewable energy. However, these fuels would need to be produced economically and without emissions. Many of the most economical choices will produce CO2 as a byproduct that must be sequestered.

The legislature was wise to set a smart stretch goal. Now, California faces the challenge of producing a plan to reach that goal. Just as the legislation is open-minded about the technology choices, the planning should be open-minded and focused on data and assessment. Climate change doesn’t really care where the emission-free energy comes from, it just cares about stopping emissions.

California has set the right goal. Now it just needs the least expensive and most acceptable technical solutions to reach that goal.

Dr. Long recently retired from Lawrence Livermore National Laboratory where she was the principal associate director at large, fellow in the LLNL Center for Global Strategic Research and the associate director for Energy and Environment. Her current work involves strategies for dealing with climate change, including reinvention of the energy system, geo-engineering and adaptation. She is currently a senior contributing scientist for the Environmental Defense Fund.