Can Africa Afford To ‘Strand’ Its Fossil Fuels? 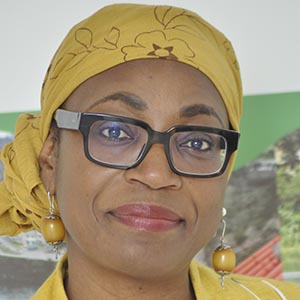 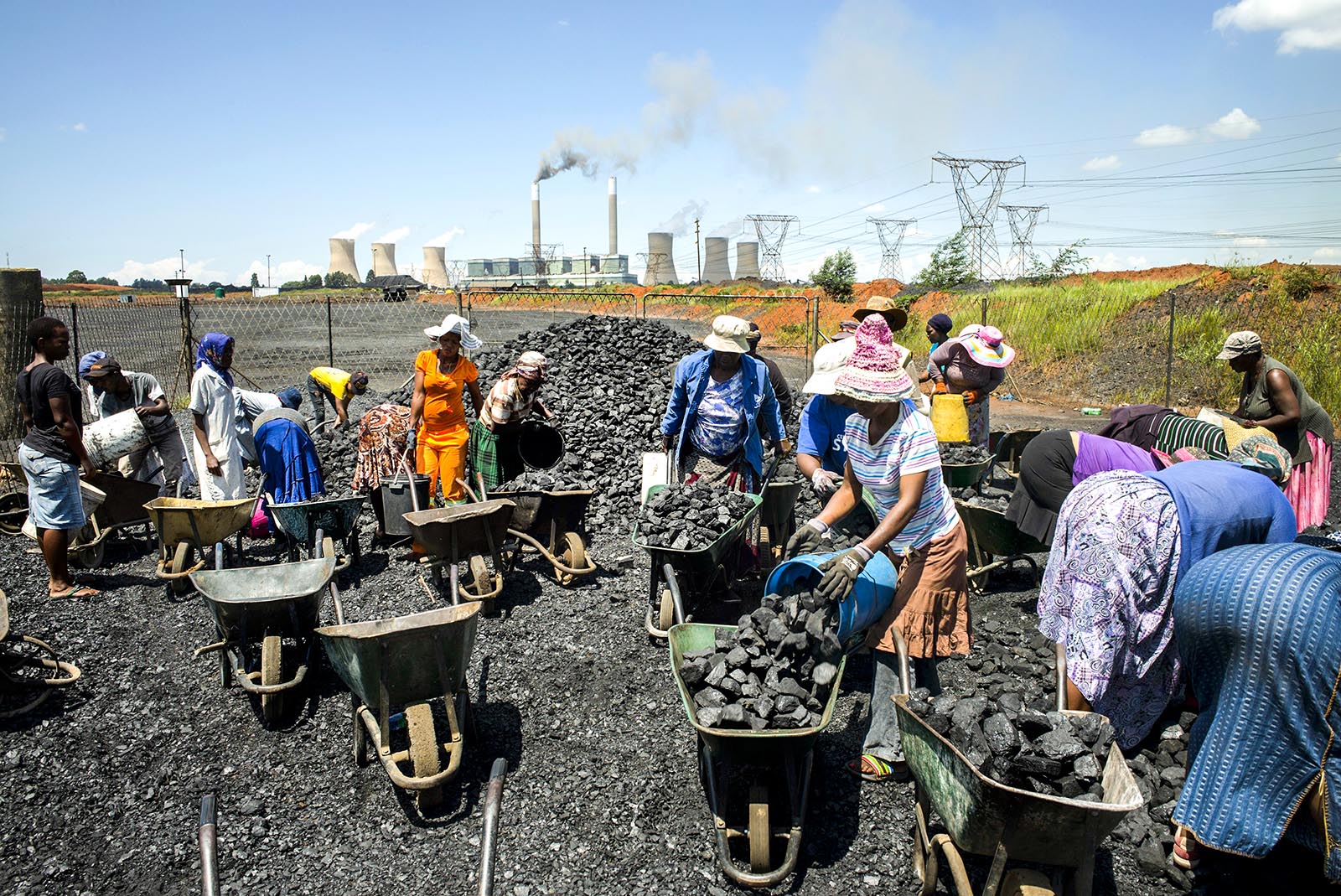 Women fill wheel barrows for a load of free coal provided by a nearby mine in eMalahleni, South Africa. It might prove challenging for some African countries to give up on their fossil fuel addiction.

There are some hopeful signs that Africa is addressing the issue of climate action with greater commitment in support of the Paris Agreement. However, Africa has been relatively absent in the discussion on “stranded assets.”

Stranded assets are assets such as minerals or other natural resources that suffer from premature write-downs or conversion to liabilities even before their exploitation, causing possible market failure. Stranded assets can occur due to a variety of social and/or biophysical factors and are inherent in the deconstruction of economic growth and innovation. They can pose significant threats and have systemic implications.

The Risk in Stranded Assets

As the world engages in a fossil fuel phase-out, coal and other hydrocarbon resources, such as oil and natural gas, are likely to become stranded. Limiting global warming to 1.5 or 2 degrees Celsius requires one-third of the oil reserves, half of the gas reserves and over 80 percent of the global coal reserves to be stranded.

For Africa, a latecomer to the fossil fuel boom, this poses a serious risk in an era when climate change mitigation lies at the heart of a momentous global social movement.

Many African countries are still increasing their oil production, with tantalizing new coal, oil and gas discoveries across Africa signaling possible fortunes. In sub-Saharan Africa, there are about 115.34 billion barrels of oil and 21.05 trillion cubic meters of gas of undiscovered, but technically recoverable, energy resources. These discoveries will prove a real test of the continent’s commitment to climate action.

First, climate change is widely perceived as a game-changer that will disrupt natural ecosystems and humanity at large. Second, the price of renewable energy is at an all-time low, not least owing to growing economies of scale.

Third, regulations to meet the commitments of the Paris Agreement might mean that fossil fuels become the new “bad.” Fourth, technologies and infrastructure supporting the massive deployment of renewable energies and climate-proofing of current infrastructure might also render fossil fuel-based systems obsolete.

Fifth, evolving social norms are dictating the pace of change, and civil society groups are increasingly “speaking truth to power.”

The Tantalizing Lure of Fossil Fuels

Africa’s carbon footprint compared to the global average is a mere 4 percent. However, as the world sets off to contain atmospheric temperature below 1.5 degrees Celsius, it might become challenging for many African countries to give up on their fossil fuel addiction, an unrivaled and highly profitable energy resource.

The argument for stranding assets might not enjoy much attention from a political class in Africa that feels that their economic boom has not quite taken off.

For Africa, often described as a region struck by a resource curse, the ambition to use fossil fuel discoveries to power its economies and lift its populations out of poverty is real.

If mineral-rich countries in Africa do decide to head toward a stranded assets signpost, it could impact the quality, pace and scale of its economic transition. Technology is also a principal factor in the transition, especially for nations that can flex their technological muscle.

The argument for stranding assets might not enjoy much attention from a political class in Africa that feels that their economic boom has not quite taken off, and stranded assets come with risks of “stranding” jobs and communities in a continent that is increasingly unequal.

So, are there ways of exploiting stranded assets to allow for value creation in Africa?

Whether African countries prefer to delay the transition or not, new “graduates” from fossil fuel economies will rely on new technologies as part of their newly found status. This could constitute a double technological lockout: irreversibility in terms of changing course, and some form of technological blackout because some countries in Africa lack the relevant infrastructure and technologies to join the new green/blue economy club.

This is even more frightening when you consider that Africa is stuck in an energy time warp—more than half of its population still relies on biomass energy as their principal fuel.

Although clean energy transition is gaining ground in Africa, the majority of the continent’s people remain energy-poor. Africa has a choice to move forward into greater resource-efficiency, or to clean up after itself.

It’s Not a Zero-Sum Game

Beyond governments’ insatiable appetite for increased oil and gas production, fossil fuel companies across the world will continue to dangle huge profits at leaders. A quick cost benefit analysis might provide forecasts for a mineral-rich country that will be too good to ignore. Some countries are even sleepwalking in the notion that there may be further years of extraction ahead.

African leaders should not assume a zero-sum game. Rather, they should approach the conversation with pragmatism, efficiency and leadership, because stranded assets are not simply about economics—society and political economy matter.

Gaps in technology, skills, legislature and institutions may blur the view, and some may want to hedge their bets. What is certain is that the continent, its people and the state of its economy will prove that, despite the luster of a fossil fuel economy, Africa cannot put all its eggs in one basket.

Fatima Denton is the director of the United Nations University’s Institute for Natural Resources in Africa, based in Accra, Ghana. The institute is a thought leader, knowledge provider and an influencer of research outcomes on natural resource governance in Africa.