Can This Program Boost Employment After Economic Crisis? 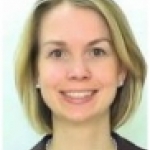 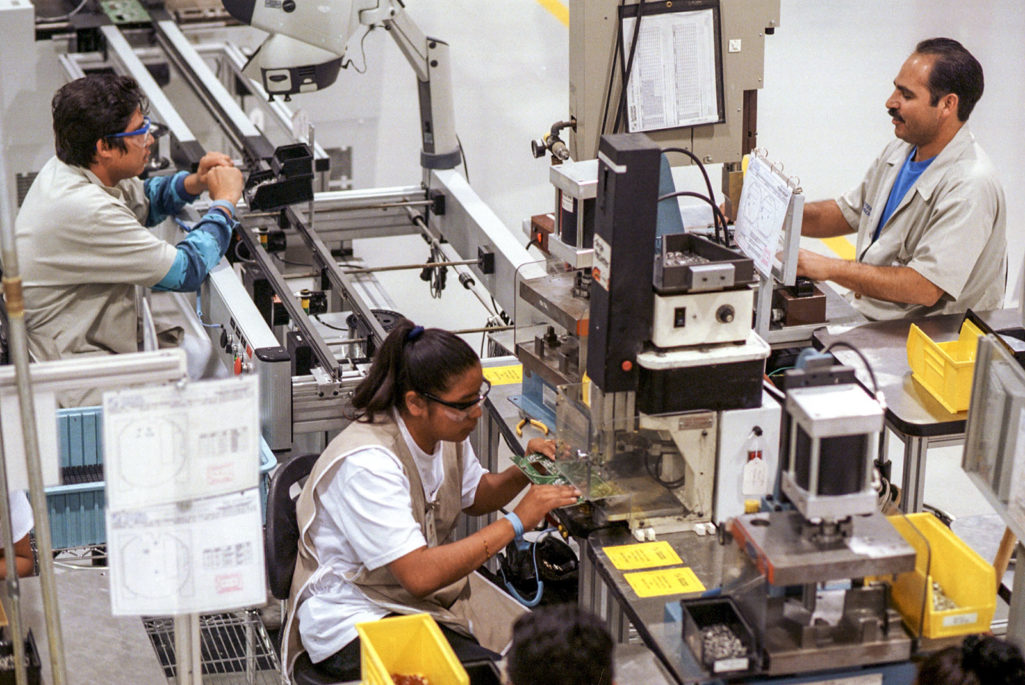 Workers in a maquila in Ciudad Juarez, Mexico.

Unemployment often rises during an economic crisis and policymakers take a range of actions to try to mitigate this increase. For example, 22 countries around the world used some form of wage subsidy program to promote employment retention during the recent crisis. Many studies have looked at the effect of wage subsidies on employment in non-crisis times, with mixed findings. But, there is not much evidence on whether wage subsidies can raise employment in the wake of a crisis.

Conceptually, wage subsidies during a crisis may make sense since layoffs could slow down the recovery as re-hiring and training workers may be costly for firms. This is particularly true for workers with job-specific skills. For these workers, it may be beneficial for firms to not let them go in the first place. However, as firms face lower demand for their products, they may not have the financial means to keep paying these workers, particularly in the presence of credit constraints, which are often exacerbated during a crisis. This is where wage subsidies come in. But, ultimately, we just don’t know whether these subsidies really cause firms to retain workers they otherwise would not have retained.

To get a better understanding of these issues, I recently studied a wage subsidy program in Mexico. Under this program, firms in certain durable goods manufacturing industries were eligible for receiving wage subsidies during the period of January 2009 to August 2009. To receive a subsidy firms were not allowed to fire more than one-third of their workforce as a percentage of the drop in sales they had experienced during the economic crisis, e.g. if sales dropped by 30 percent, they could not fire more than 10 percent of their workforce.

The total amount of funding disbursed through the program was about $63 million, corresponding to $160,000 per firm on average (with a median of $92,000). In practice, firms typically received the subsidy many months after they limited layoffs, in part because the process of reviewing applications and disbursing funds took some time. Most funds were approved starting in June 2009.

I obtained monthly administrative data on employment at the industry level from the Mexican Social Security Institute (IMSS), covering nine years before and four years after program implementation. With this data, I did propensity score matching to construct groups of eligible and ineligible durable goods manufacturing industries that display statistically identical pre-program trends in employment. I then compared how employment evolved in these industries during and after the wage subsidy program.

The impact of wage subsidies on firms’ employment levels I find is larger than other estimates in the literature, suggesting that wage subsidies may be particularly effective during an economic crisis since they can be paid for a relatively short amount of time and have lasting effects on employment.

At the same time, the lack of a statistically significant effect on employment during the program’s duration suggests that the firing restrictions imposed by the program were not binding. That is, firms who received the subsidy would not have fired more than one third of their workforce as a percentage of the drop in sales they experienced during the crisis, even in the absence of the program.

It is possible that the program would have had a positive effect on employment during its duration if the firing restrictions had been more stringent. However, another design issue is that since the subsidy was typically paid many months after firms were supposed to limit layoffs, ex-ante firms may have faced uncertainty as to whether they would really receive the funds. That is, some firms who ended up laying off more workers than specified by the program may not have changed their behavior due to a lack of certainty about the program.

Instead, the program’s effect seems to have operated through the payment of subsidy funds. These funds may have provided liquidity for hiring back workers, thereby allowing firms to take advantage of market opportunities at a time when other funding sources were scarce. In fact, the time when employment started to increase again in eligible industries (mid-2009, as shown in the chart above) coincided with the time when the subsidy funds started to be paid out.

This piece first appeared on the ‘All About Finance’ blog of the World Bank.

Senior Economist for the World Bank

Miriam Bruhn is a senior economist in the Finance and Private Sector Development Team of the Development Research Group at the World Bank. She joined the Bank as a Young Economist in September 2007. Her research interests include the effect of regulatory reform on entrepreneurial activity, the informal sector, micro and small enterprises, financial literacy, and the relationship between institutions and economic development.

Yan Ketelers CMO of Venly
URL: https://www.brinknews.com/can-this-program-boost-employment-after-economic-crisis/
Get ahead in a rapidly changing world. Sign up for our daily newsletter. Subscribe
​​