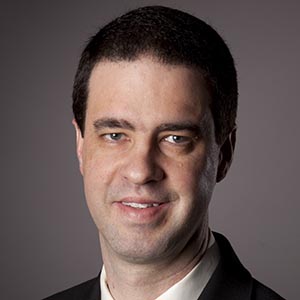 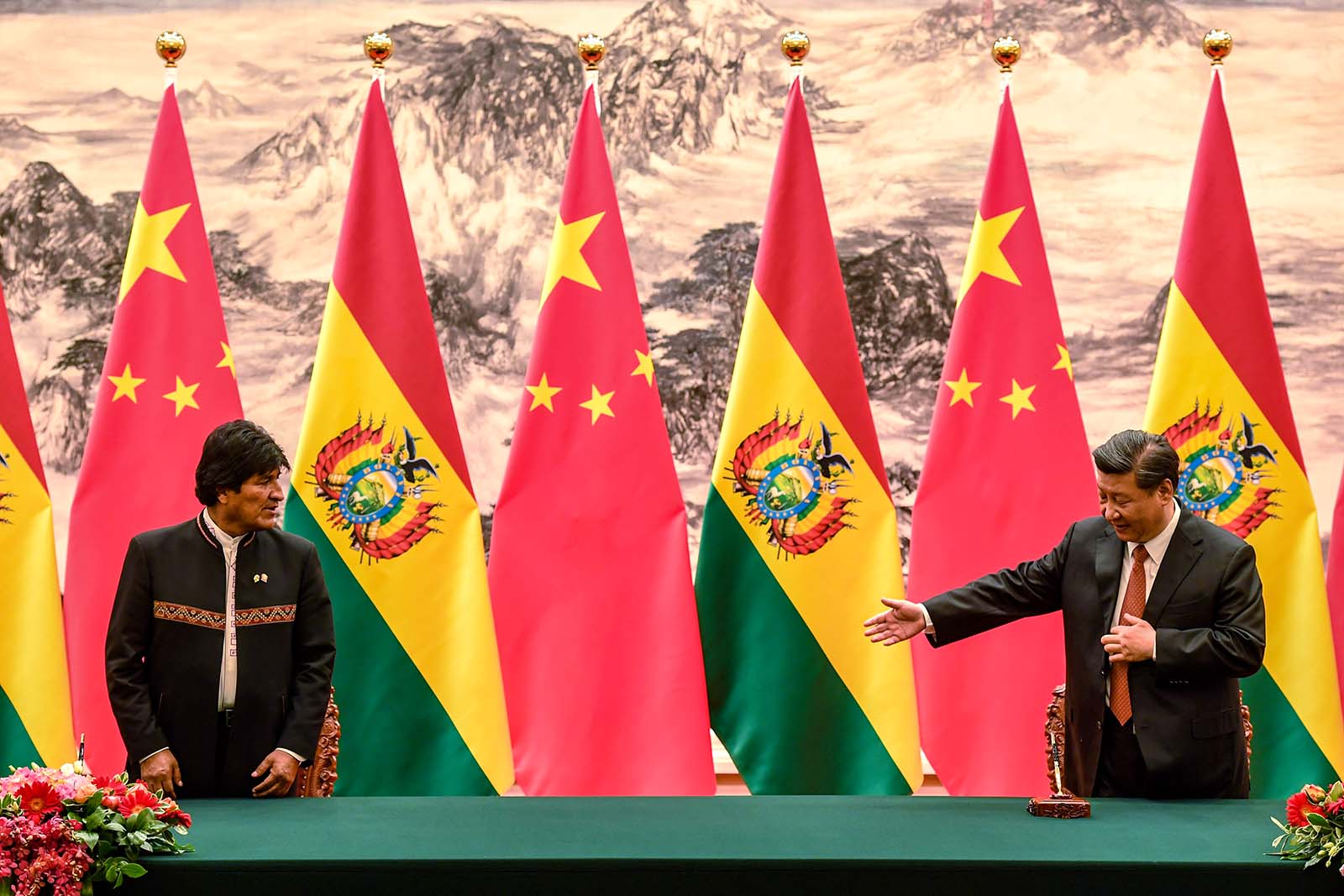 Chinese President Xi Jinping (R) gestures to Bolivia's President Evo Morales as they arrive for a signing ceremony in Beijing. China has recently emphasized its interest in expanding business ties with Latin America.

This is the second piece in weeklong BRINK series about Latin America. The previous piece can be read here.

Much has been made of China’s growing commercial and diplomatic relationship with Latin America. Some have warned that China is replacing the United States as the region’s most important partner. Yet this emerging conventional wisdom ignores important challenges facing the China-Latin America relationship: Both must confront the legacy of past deals gone wrong and attempt to move beyond commodity-based trade, investment and financing ties to forge more infrastructure cooperation. This challenge is complicated by China’s still nascent efforts at understanding the region’s changing economic and political trajectory.

China and Latin America: Not a New Story

Especially since President Donald Trump’s election, a popular theme has been to contrast America’s confrontational role with its Latin American neighbors with China’s emergent and more constructive engagement with the region. Yet the days of China being a new commercial and diplomatic partner for Latin America have long since passed. It was during the period from around 2003-2014, amid the China-driven commodity super cycle years, that China became a major trade, investment and financing partner, especially for a number of resource-rich South American countries. The headline growth figures during that period, highlighted by China becoming the No. 1 trade partner of several commodity-rich South American countries, such as Brazil, Argentina, Chile, and Peru, were indeed impressive.

Yet even at the height of the commodity boom, there were not only growing concerns about increasing South American commodity dependence on China, but also about trade imbalances and failed investment promises voiced by countries such as Mexico. Unlike many of its South American neighbors, Mexico did not gain from the boom in commodity trade with China. With the end of the commodity super cycle, highlighted by the fall in oil and mineral prices around 2014, the story of the rapid takeoff in China-Latin America commerce also seemed to plateau.

In the years since, China has emphasized its interest in expanding business ties with Latin America, beyond just commodities, and in growing infrastructure and industrial cooperation as well.

The End of the Boom

Kicking off a new era in China-Latin America relations has proven more easily said than done. China’s commodity-based ties to South America have been exposed to cyclical fluctuations in commodity markets and the changing politics in the region. The changes in the political fortunes of the “new left” leaders and parties, in countries such as Venezuela and Brazil in particular, have left Chinese business and foreign policy leaders searching for answers.

The China-Venezuela relationship is the most dramatic example of a combination natural resource and diplomatic partnership built at the height of the commodity boom that has defied China’s expectations and undermined its interests and Venezuela’s alike. Between 2007 and 2016, Chinese state-owned “policy banks” such as the China Development Bank extended over $60 billion in loans-for-oil deals to Venezuela. Based on Chinese assessments of former President Hugo Chávez’s dominance of Venezuelan politics and petroleum, the majority of Chinese loans were delivered when Mr. Chavez was still alive and in power.

Yet upon his death in 2013 and with the subsequent drop in oil prices beginning in 2014, Venezuela’s descent into economic and social crisis has upended China’s plans for a “win-win” petroleum and diplomatic partnership. Instead, the dramatic collapses in Venezuela’s crude production and exports have meant that not only has Venezuela been unable to service its original loan repayments and oil shipments to China based on their original agreements but also that Venezuela’s oil output crisis has contributed to higher global oil prices and therefore to a higher import bill for all of China’s global oil imports.

While less dramatic and severe than in Venezuela, Brazil’s economic and political woes have also created unexpected and unwanted difficulties in what not long ago seemed such a promising partnership for China. While soy-based trade relations have continued as a strong basis for trade and investment ties to China, corruption scandals at Brazil’s Petrobras and at the Odebrecht construction firm have ushered in a period of instability in two of the core areas of China-Brazil cooperation: oil and infrastructure.

Of course, as in the case of Venezuela’s crisis, Brazilian firms’ economic hardships might provide fire-sale opportunities for Chinese firms. Yet in its ties to both Brazil and Venezuela, China has emphasized its commitment to a development-oriented, “South-South” relationship, which in the Brazilian case has also included membership and cooperation in BRICS. So if China is perceived as taking economic or geopolitical advantage of Latin American partners during their time of crisis, it risks adding further credibility to claims that it engages in zero-sum, mercantilist economic statecraft in the region.

BRI to the Rescue?

While the dramatic takeoff in China-Latin America commercial ties predated the now-ubiquitous Chinese Belt and Road Initiative, and while Latin America has yet to be formally included in the project, China increasingly emphasizes one of the key BRI themes in the future of China-Latin America relations: infrastructure cooperation. For example, China has expressed interest in bi-oceanic railway deals with Brazil, Peru and Bolivia. The Asian Infrastructure Investment Bank and the Inter-American Development Bank are exploring infrastructure co-financing options.

Yet the gap between the potential and the reality of infrastructure cooperation between China and Latin America remains significant. State-to-state lending models that create potentially unsustainable sovereign debt burdens are a growing concern in BRI-related projects around the world.

Nonresident Scholar at the Carnegie–Tsinghua Center for Global Policy

Matt Ferchen is a nonresident scholar at the Carnegie–Tsinghua Center for Global Policy, where he runs the China and the Developing World Program. Ferchen is part of the Public Intellectual Program sponsored by the National Committee on United States-China Relations.

Tom Friedman Author, Reporter and Columnist for The New York Times
URL: https://www.brinknews.com/china-and-latin-america-a-complex-reality/
Get ahead in a rapidly changing world. Sign up for our daily newsletter. Subscribe
​​