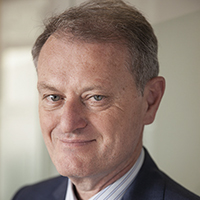 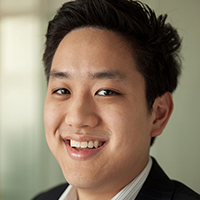 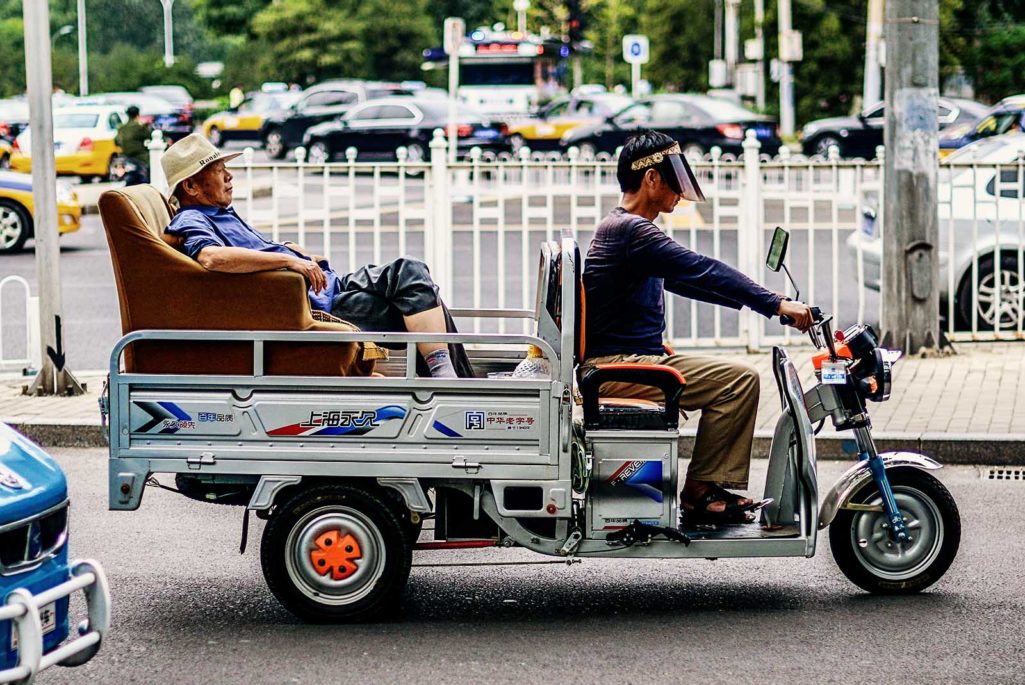 An elderly man sits on a sofa as he is transported on as electric carrier tricycle along a road in Beijing.

The rise of the elderly population in China has been anticipated for many years, but the question of how best to serve this market’s complex needs is still being deliberated. One thing is certain: Companies that do not plan well for the surge in demand from the old will miss out on a growing opportunity.

China’s elderly population will almost double to 455 million by 2030, and the consumption of products and services by the elderly is predicted to reach $150 billion by 2050. Its aging population is both a challenge and an opportunity for businesses.

Companies that are able to respond to three areas of potential growth—the desire of the elderly population to protect their health and financial well-being; their wish to reduce the burdens on their family; and their eagerness to enjoy new experiences—will stand to benefit.

From Gold to Grey

China’s rapid economic growth has been driven by a large and productive labour force. The baby boomers of the fifties and sixties began to prosper in 1979, under Deng Xiaoping’s “reform and opening” policy. These demographic groups spent their most productive years working in factories and building businesses. The Chinese economy experienced an unprecedented 30-year period of GDP growth, which many simply describe as the “China Miracle.”

The concurrent explosion of wealth in China has led to rapid improvement in quality of life. Infant mortality has been on the decline since 1950, and life expectancy has risen to 76 years, its highest level. However, this formerly young and vibrant economy is now aging quickly. China is struggling to keep pace with these changes, which are characterized by:

The concurrent explosion of wealth in China has led to rapid improvement in quality of life.

China is now at a critical junction. The baby boomers are at retirement age and exiting the workforce, while the one-child policy has stifled the country’s ability to replace the labour required to staff “the factory of the world.”

There are currently approximately 3.4 working adults in China for every elderly person aged 60 and above. By 2030, this dependency ratio will decrease to 1.5, meaning that the burden of the elderly on the working population will be more than double. The “golden child” family model, where one child received the undivided attention of six adults (parents and two sets of grandparents), is about to undergo a dramatic U-turn.

The government is cognizant of this and has attempted to rectify the situation by ending the one-child policy in October 2015. However, many experts believe its impact on demographics will not be very significant in the short term, given the high costs of raising child in China today.

Although efforts have been made in recent years to reform the social security system, it remains heavily underfunded. Total public pension funds accounted for only 5.9 percent of GDP in 2015—far lower than in many other economies.

China’s retirement age is expected to be postponed for the first time since the 1950s. In March 2015, the Ministry of Human Resources and Social Security announced that the retirement age for both urban males and females will be gradually pushed back to 65, starting as early as 2017.

Although no formal announcements have been made, it is widely believed that health insurance coverage is also due for a decrease, covering a lower percentage of payments and thereby relieving the strain on China’s social security system.

While these demographic shifts present significant policy challenges, opportunities exist for businesses to exploit the gaps in the provision of services by the public social security system.

Many believe that the rapid pace of societal aging could spell doom for China. However, it could present companies with opportunities, provided they plan accordingly. According to the China Research Centre on Aging, the consumption of products and services for the elderly is already worth more than $6 billion in China. A few areas of opportunity are as follows:

Keep me healthy. As more emphasis is placed on quality of life for the elderly, there is increasing demand for products and services that promise greater well-being. Proper long-term elderly care is in severe short supply in China. For example, it is estimated that there are just over seven million beds available for elderly care in China, enough for only 3 percent of the total aging population (and far below western standards of 5-7 percent).

Don’t worry about me. China’s elderly are very keen to generate financial security for themselves and future generations. This ambition is yet to be fulfilled. The lack of financial options for these individuals and upcoming retirees has resulted in a portfolio largely consisting of real estate and cash, which does not cater to their needs. Insurance products for long-term savings and care will become highly sought after as the elderly seek low-risk investments that complement their pension plans and offer reassurance that medical and additional care costs will be affordable as they grow older.

I want to experience new things. If their personal health and financial well-being are taken care of, the elderly are certainly not averse to entertainment and new experiences. One of the most popular smartphones sold online in China, for example, is specifically targeted at the elderly. Similarly, travel tours designed exclusively for seniors—with activities focused on them—are also increasingly common.

I want to stay at home. In the grey market, homecare services will be among the most promising areas of opportunity for business. Homecare is expected to remain the dominant eldercare model in China, and this opens an array of opportunities ranging from the provision of light services such as housekeeping and meal delivery on the one hand to high-tech services such as remote medical treatment on the other.

More than Fifty Shades of Grey

The elderly rich in urban China have gone to considerable lengths to ensure that the latter stages of their lives will be comfortable, but what works for them is vastly different to what the elderly in rural China want to prioritize. Therefore, a scattergun approach is outdated, and business strategies need to be sophisticated, specific and targeted.

Retirees over the next 10 years will also think and act very differently from their predecessors. The rapid economic growth in China has produced a broad range of people with very diverse experiences and mind-sets, and this needs to be taken into account in formulating any strategy.

What remains to be seen is whether businesses pay heed and acknowledge that the answers aren’t in black or white, but in several shades of grey.

Jacques Penhirin is a partner in the Greater China office of Oliver Wyman, with over 20 years experience in strategy consulting. During his consulting career, he has worked for leading international and local players in the Consumer Goods and retail industries in Europe and in China/Asia where he has been a resident for the past 15 years.

James Yang, engagement manager at Oliver Wyman, based in Hong Kong. James has worked closely with retail and consumer goods clients across multiple geographies on business development and strategic planning. His expertise includes market entry/expansion, brand building, organization transformation, and cost benefit strategies. Prior to joining Oliver Wyman, he was a manager at OC&C Strategy Consultants.

Chris Miller Associate Professor at the Fletcher School at Tufts University
URL: https://www.brinknews.com/chinas-aging-population-more-than-fifty-shades-of-grey/
Get ahead in a rapidly changing world. Sign up for our daily newsletter. Subscribe
​​