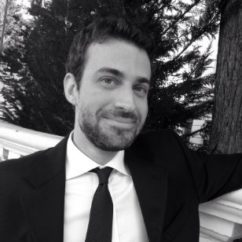 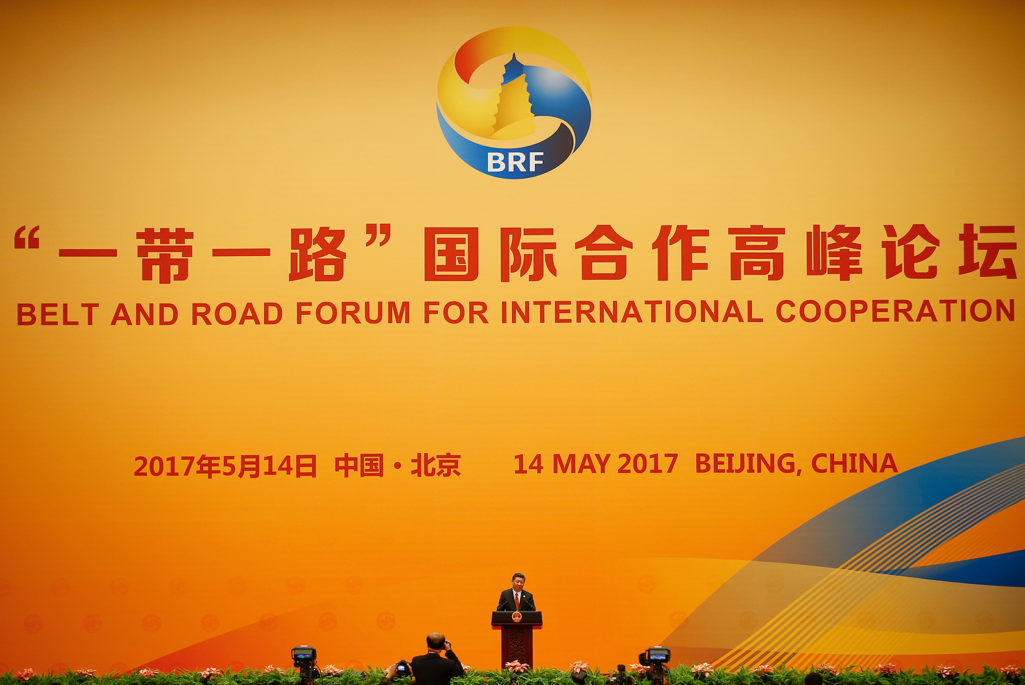 Chinese President Xi Jinping delivers his speech during the welcoming banquet for the Belt and Road Forum at the Great Hall of the People in Beijing, China in May, 2017.

China is at risk of losing the battle to win over the West with respect to its grand vision for a new “silk road.”

To avoid “losing” the West altogether, China needs to be more precise in terms of how it intends to execute on its One Belt, One Road initiative, recently changed to the “Belt and Road Initiative” (BRI). China needs to deepen its engagement with Western partners with respect to BRI through clear communication and expectations; normative harmonization and socialization; and environmental and economic security.

Words like “cooperation,” “partnership,” “benefit” and “development” can be deceptive, as they indicate goals rather than processes. Even if cooperation, development and benefit will be the results of BRI, this doesn’t tell analysts anything about how such goals will be reached. What is the content of these words, how will cooperation be sustained, who is partner to whom, how is win-win to be achieved? The same questions, ironically, apply to BRI itself. As Mr. Zou Tongxuan of Beijing International Studies University has frankly put, “We haven’t really come up with a specific goal.”

A clear timeline, a clear set of priorities and a clear explanation of how BRI projects will be selected are needed. In addition, realistic goals, based on projections and careful analyses, will benefit people on the ground and act as an illustration of how BRI is not just a one-way road for Chinese goods to the West but is a project with mutual benefits. (“The West” here refers mainly to the U.S. and EU; several Latin American countries, for example, have embraced the BRI initiative.) This can be done at the formal level, i.e., through bilateral and multilateral meetings with European partners, or at the more informal level, that of academia, expertise, business circles and the like. Information and analysis will have to be bottom-up as much as top-down.

More can be said on how Western companies, workers and partners will be involved and consulted, protected by potential problems, and allowed to share profits. In particular, Beijing will have to explain thoroughly how it intends to proceed from a political and legal perspective—not just a financial and economic one.

While the EU is a unified economic bloc, the countries forming it have different legislations with respect to work. Sanitation, safety, number of local employees per project, and presence of foreign top management in specific projects are all aspects to be considered and dealt with. This will require legislative harmony between the parties, as well as availability from the Chinese side to be “socialized” into different normative and legal systems, i.e., to play according to the rules of different countries and the common international market rules. In addition to this, the broad public protests against such projects in India, Sri Lanka, Kyrgyzstan and Kazakhstan have clearly shown that some countries are unwilling to accept non-transparent trade policies and lower standards (such as in the field of consumer and environmental protection, corruption and lack of transparency). This may well happen in Europe, where endorsing BRI would mean, in the eyes of several Western governments, a tacit approval of those practices (as the recent case of Hungary exemplifies).

Linked to this, there are also some geopolitical concerns—what I call the “macro-context.” At the level of great powers, the line between economics and politics is particularly thin. Beijing may want to discuss with Western countries how military development and basing strategies will, if ever, be detached from BRI. Not to mention how the policy of “non-interference”—one of the pillars of international law and of Beijing’s foreign policy—will be upheld in those territories that are on the BRI map and, at the same time, disputed by two or more governments. This is the case, for example, of the $50 billion China-Pakistan Economic Corridor that would pass through Kashmir. More precisely, how secure are areas in the Middle East and Central/South Asia that are among the most unstable in the world? Both China and Western countries will have to work hard and closely to figure out how to best address conflicts and terrorism (at the very basic level, this comes down to who is in charge of protecting the infrastructures—i.e., national armies, the Chinese army, private security companies, etc.). How China intends to address this issue, though, is still unknown.

China’s President Xi Jinping hopes to show that his country is ready to take over great power responsibilities.

It is not by chance that the countries where BRI has been most successful are those more concerned with economic and infrastructural development than with environmental standards and sound finances, such as Afghanistan and Bangladesh. It is not by chance, I believe, that many European countries including France, Germany and Britain, declined to sign the statement at the end of the BRI meeting in May 2017, being “uncomfortable about its omission of social and environmental sustainability as well as transparency.”

China may also want to illustrate a strategy to tackle possible problems coming from nations that can borrow but cannot repay. Several countries on the BRI routes, in fact, are underdeveloped or developing countries with financial and economic difficulties and rely too much on external borrowing. How can the West be reassured that the overall feasibility of the project will not be affected by a “BRI bubble”?

Some economic indicators also play a role in Europe’s worries. For example, China would have to explain how it can sustain such massive investments, given its slowing economic growth of recent years and its increasing debt (at the end of 2015 it was something around 240 percent of the country’s GDP). The Asian Infrastructure Investment Bank could help in this sense, and many Western countries were among the first signatories of its constitutive act.

Why has China, so far, been unable to persuade its Western partners of the goodness of its intentions? In my opinion, there are three main factors, but they should be taken with a pinch of salt as they are hypotheses, not verified facts.

The first one is the fluid state of the project. BRI seems to be a plan with different schedules, different managers and different goals. Mr. Tongxuan’s quote noted above may well serve as an example.

The third factor has to do with diplomatic touch. It seems that, at the moment, China is looking for followers rather than partners. BRI is the flagship project of the Chinese government to present China as the keeper of the liberal order. The project, though, is mainly shaped and managed by China, with little room for inputs from outside, not to mention the people-to-people cooperation so dear to Beijing. For example, with respect to reciprocity, there is still no bilateral investment treaty between China and the EU.

China’s President Xi Jinping is pursuing the ambition to show that his country has indeed become a responsible stakeholder in international affairs, a promoter of economic globalization, and is even ready to “take over” great power responsibilities. This is especially true now that U.S. President Donald Trump has retreated from the previous U.S. administration’s positions and international commitments and has been quite erratic in his foreign policy strategy.

The BRI appeals more to developing countries than to the West, as it represents an opportunity to secure development (the question is whether this development is also economically and environmentally sustainable, of course) and boost their economies without imposing environmental and social conditionality. Yet, to cooperate harmoniously and forge links in a multipolar world, one of Beijing’s mantras, is easy to conceive and difficult to work out. Ironically, the same can be said for BRI.

Lecturer in International Relations at University of St Andrews, UK

Dr. Filippo Costa Buranelli is lecturer in International Relations at the University of St Andrews, UK. His research interests are international relations theory, Eurasian politics and the historical evolution of the international system.

Chris Miller Associate Professor at the Fletcher School at Tufts University
URL: https://www.brinknews.com/chinas-battle-to-win-over-west-in-support-of-belt-road-initiative/
Get ahead in a rapidly changing world. Sign up for our daily newsletter. Subscribe
​​