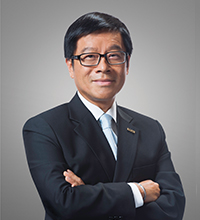 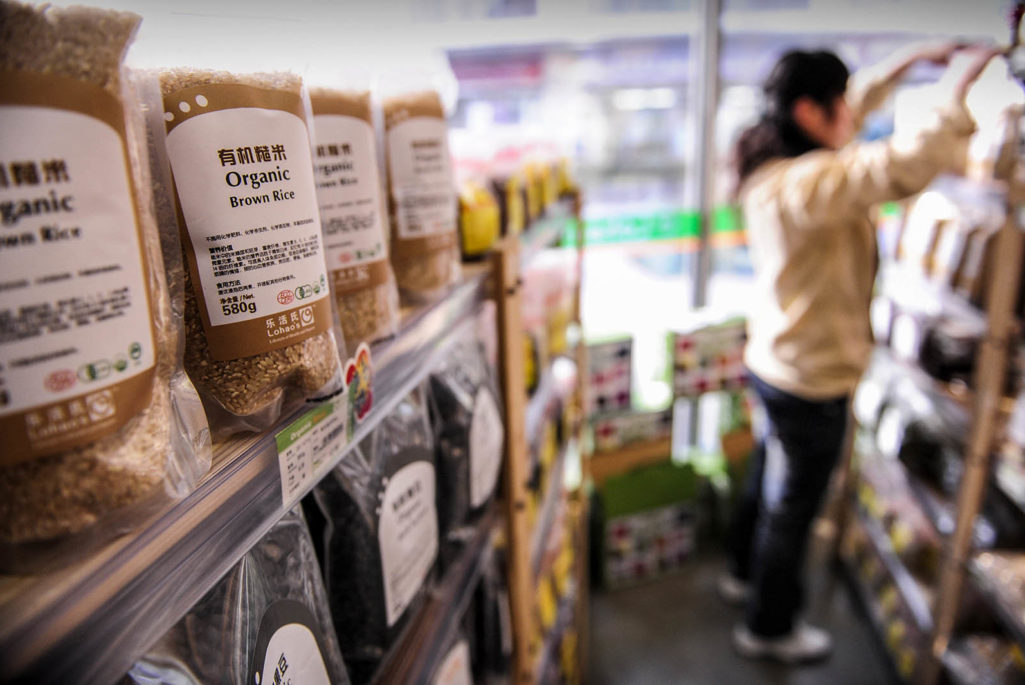 In a survey conducted by the Hong Kong Trade Development Council (HKTDC) on China’s middle class consumers, 71 percent of respondents said they had been spending more on eco-friendly or “green products”—which have a lighter impact on the environment—in the past year. While 73 percent of respondents claimed that their greater expenditure on green products was mainly to address health concerns, 59 percent said that the greater availability of green products and the increase in convenience when buying them had prompted them to spend more on such products than before.

It became clear at the focus groups that although consumers were already aware of the benefits of green foods in the past, they didn’t buy them much because of limited sales channels and high prices. However, in recent years, with online sales of live and fresh foods gaining popularity, green foods have become much more accessible to the general public. This is particularly true of organic fruits and vegetables and imported meats. Prices have been kept down by frequent promotional offers and by websites dealing directly with local farms. Also, the convenience of using online platforms has made shopping for green products much easier. A number of the focus group participants said that they had already got used to buying live and fresh foods online, with some ordering organic vegetables on a regular basis.

According to the survey, 71 percent of respondents agreed with the statement that their “spending on green products has increased in the past year.” That proportion increases to 76 percent in households with an income above 20,000 yuan ($3,038).

Although consumers have for some time attached great importance to issues such as quality of life, health and safety, especially as their incomes rise, the survey suggests that this is not the main reason behind increased green consumption. Forty-one percent of respondents agreed with the statement: “I am more concerned about quality of life and safety than before” (with the proportion of those in the 36-50 age group agreeing with it reaching as high as 47 percent). But at the focus groups, it became clear that although consumers were already aware of the benefits of green foods, in the past they had not bought such products often because of limited sales outlets and high prices.

The survey reveals that the main reason behind increased spending on green products is an increase in supplies in the market. Fifty-nine percent of respondents said that was their main motivation behind increasing their green consumption. In addition, 57 percent of respondents said they had been lured to spend more on green products because there were “more purchase channels, greater convenience, and (they) can buy at physical stores as well as place orders online.”

Among the male respondents, 36 percent named the narrowing price gaps between green and conventional products as the reason for spending more on green products, compared to only 29 percent of their female counterparts. This suggests that lowering prices on green products will attract more male consumers. At the focus groups, consumers expressed concerns about protecting their health—a factor that is affecting their consumption patterns. For example, respondents in almost all the surveyed cities have air purifiers at home. When asked about their attitude toward green consumption, 73 percent of all respondents agreed with the statement: “I tend to use products ensuring health and safety, for example, those that are organic and contain no additives, even though the prices are higher than conventional products.” The higher the household income, the higher the proportion of respondents agreeing with this statement.

Although the proportion of respondents naming “concern for the environment” as the reason for turning to green consumption is not as high as that of those citing “protecting their own health” as the reason, 59 percent agreed with the statement “I tend to use eco-friendly products, for example, those causing no harm to the environment and using renewable resources, even though the prices are higher than conventional products.” Again, the higher the household income, the higher the proportion of respondents agreeing with this statement.

Consumers Willing to Pay More for All Kinds of Green Products

The three kinds of green products that female respondents are more likely to be “very willing” to pay more for are “foods or daily necessities for children,” “organic foods” and “organic skincare products/cosmetics”—much more so than their male counterparts.

Households with higher incomes are in general more likely to be “very willing” to pay more for green products in almost all of the product categories in the survey. The survey was carried out in January 2017 in eight mainland cities where a total of 2,000 consumers were polled by online questionnaire. Before conducting the questionnaire survey, six consumer focus group discussions were held in Shanghai, Wuhan and Chengdu (two in each city). The objective of the focus group discussions was to further understand the spending mentality of mainland consumers by way of qualitative analysis.

This piece first appeared in the HKTDC portal.

Billy Wong is principal economist (Greater China) at the Hong Kong Trade Development Council. As the head of the Greater China Research Team, he provides leadership and direction for research on the Chinese mainland, in Taiwan and Hong Kong’s economic relations with these markets.

David Dollar Senior Fellow of the John L. Thornton China Center at Brookings Institution
URL: https://www.brinknews.com/chinas-middle-class-spending-is-trending-green/
Get ahead in a rapidly changing world. Sign up for our daily newsletter. Subscribe
​​