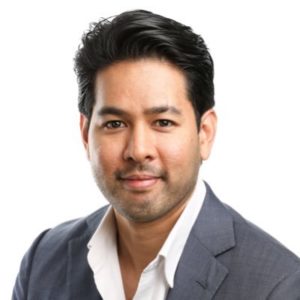 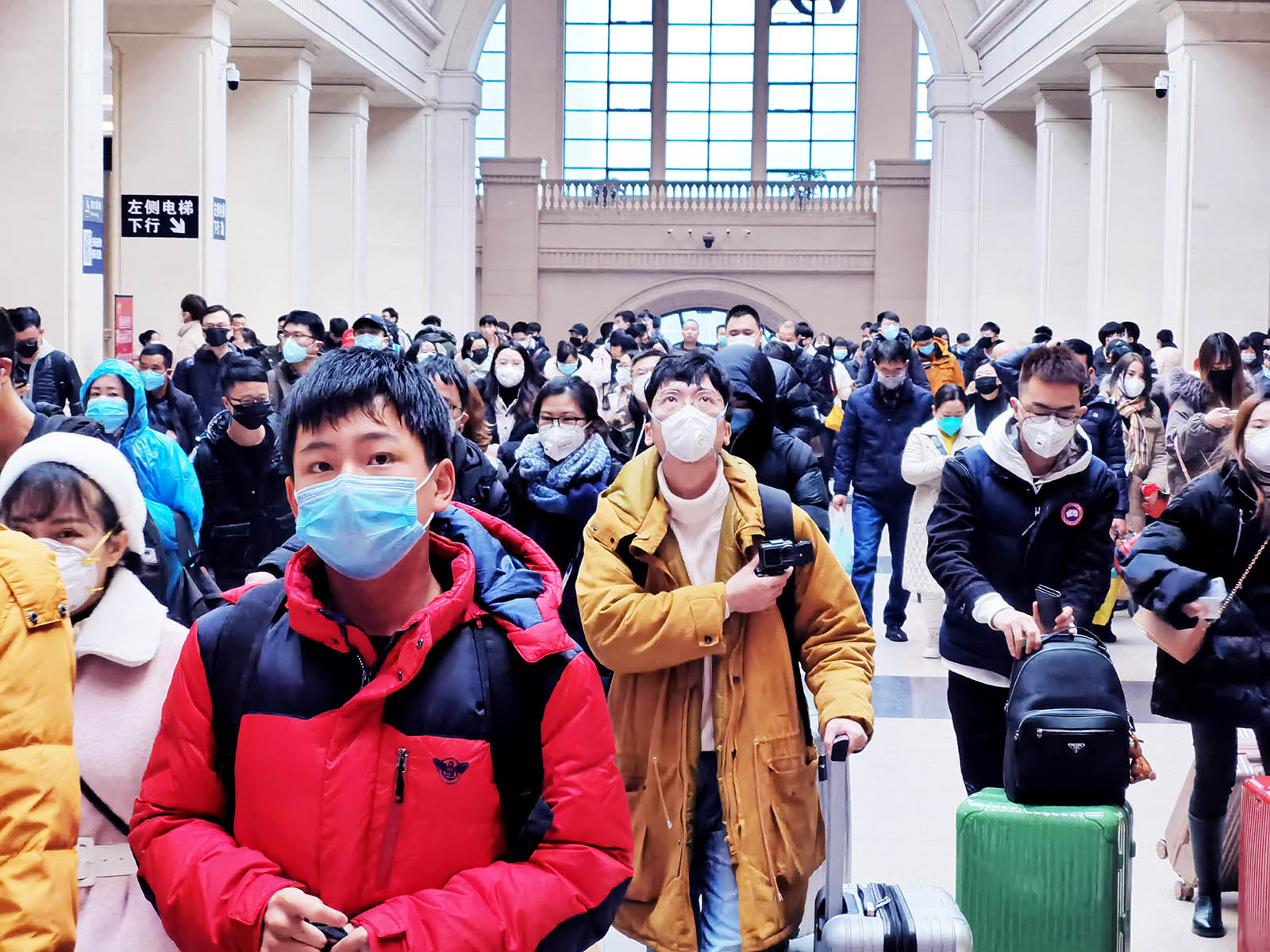 People wear face masks as they wait at Hankou Railway Station in Wuhan, China. A new infectious coronavirus known as "2019-nCoV" was discovered in Wuhan in mid-January.

For a second there, the global economy was off to a slightly better start for 2020. The U.S. and China finally inked an initial “phase one” trade deal that at least promised to pause hostilities for a while. That provided some much-needed respite for a world economy, which last year reached its weakest point since the global financial crisis. Shortly after, the International Monetary Fund was quick to provide a more upbeat global growth outlook, suggesting that slowing economic activity might be bottoming out.

Enter the Wuhan coronavirus. We can only speculate what ultimate impact — both human and economic — the virus will have, depending on how far it ends up spreading.

The most important channel of economic impact will likely be the hit to Chinese consumer spending. That’s less a function of the inherent danger of the virus — which is still unknown — and more about the precautionary response of the government and Chinese consumers leading people to stay home instead of heading to the shops, eating out, traveling or doing leisure activities. Other government containment efforts will also add to this — including lost output as businesses stay shut for longer following the Lunar New Year.

How big of an impact for the Chinese economy might this prove? Comparing it to the 2002–03 SARS outbreak suggests the shock could be substantial. While China’s economy continued to grow briskly through that episode, the underlying story suggests today’s experience could be quite different.

In 2003, Chinese consumption growth suffered a sharp slowdown. The economy was only able to escape a drop in headline growth because investment and exports were booming at the time, with China having entered its hyper export-led growth phase following its 2001 accession to the World Trade Organization. The government was also able to help with stimulus measures.

This time around things are very different. Consumption is now an even more important driver of the economy while investment and exports have been weakening — reflecting China’s efforts to reduce its reliance on debt-fueled investment and pressure on the external front from the trade war with America.

There is also much less scope for sizable stimulus today, with Chinese policymakers aiming to stabilize macro leverage in the economy in order to contain systemic financial risks. China might also be reluctant to let a weaker yuan serve as a natural exhaust valve — for fear of encouraging capital outflows but also potentially reigniting economic tensions with the Trump administration over the exchange rate. Having said that, if things worsen, China’s top leadership may eventually judge that more support is needed to buttress things.

It is not clear how far the virus itself might spread in other countries, but the indirect effect of a sharply slowing Chinese economy would be felt by others.

All up, if the Wuhan coronavirus crisis proves around the same scale as the SARS episode, then China’s economy could conceivably be looking at economic growth dipping from the current 6.1% rate to something in the 4%-5% range this year, even on the government’s rosy numbers. This is of course simply a guess. A lot of variables could influence that. A wider epidemic would spell bigger problems. Conversely, even successful government and public precautions might still impose a significant cost on the economy, if that is what it takes to halt the spread of the virus.

What might the impact be on the global economy? China accounts for about a fifth of world output on a purchasing power parity basis — the IMF’s preferred measure — meaning a Chinese slowdown to say 4.5% would directly knock off 0.3 percentage points from the fund’s latest global forecast of 3.3% for 2020 (made only last week). That alone would effectively wipe out the 2020 uptick in global growth that the IMF was hoping for and instead keep the world economy growing at a similar pace to last year — already the slowest pace of global growth since the 2008–09 crisis.

Knock on effects for other economies could however make things worse. It is not clear how far the virus itself might spread in other countries. But the indirect effect of a sharply slowing Chinese economy would be felt by others and could be a major difference compared to the SARS experience. Not only are the risks of a sharp Chinese slowdown greater this time around, but China is also now a far more important source of demand for the rest of the world, particularly in Asia.

Meanwhile, the fact that the overall slowdown in China’s economy will be consumption-led should help insulate Australia’s more important commodity exports from major damage (if China were to resort to renewed stimulus, it could even provide some boost). Australia’s much less significant agricultural exports could however take a hit from weaker Chinese consumption.

A weaker Australian dollar in response to increased global risk aversion and slower Chinese growth should however provide at least a partial offset — giving a boost to Australia’s international competitiveness, including tourism, education, and agricultural exports to other countries.

The economic risks for Australia therefore look less severe than some might fear.

All of this, however, depends on how far the virus ultimately spreads.

This piece first appeared in The Lowy Institute’s The Interpreter magazine.

Director of the International Economy Program at the Lowy Institute @RolandMRajah

Roland Rajah is the director of the International Economy Program at the Lowy Institute. Before joining the Lowy Institute, he was a senior economist and country manager at the Asian Development Bank, where he worked on macro-fiscal policy, economic growth, and development issues in the Pacific region.

Tom Friedman Author, Reporter and Columnist for The New York Times
URL: https://www.brinknews.com/coronavirus-one-step-forward-one-step-back-for-the-global-economy/
Get ahead in a rapidly changing world. Sign up for our daily newsletter. Subscribe
​​