Corporations Brace for a Rise in Shareholder Activists 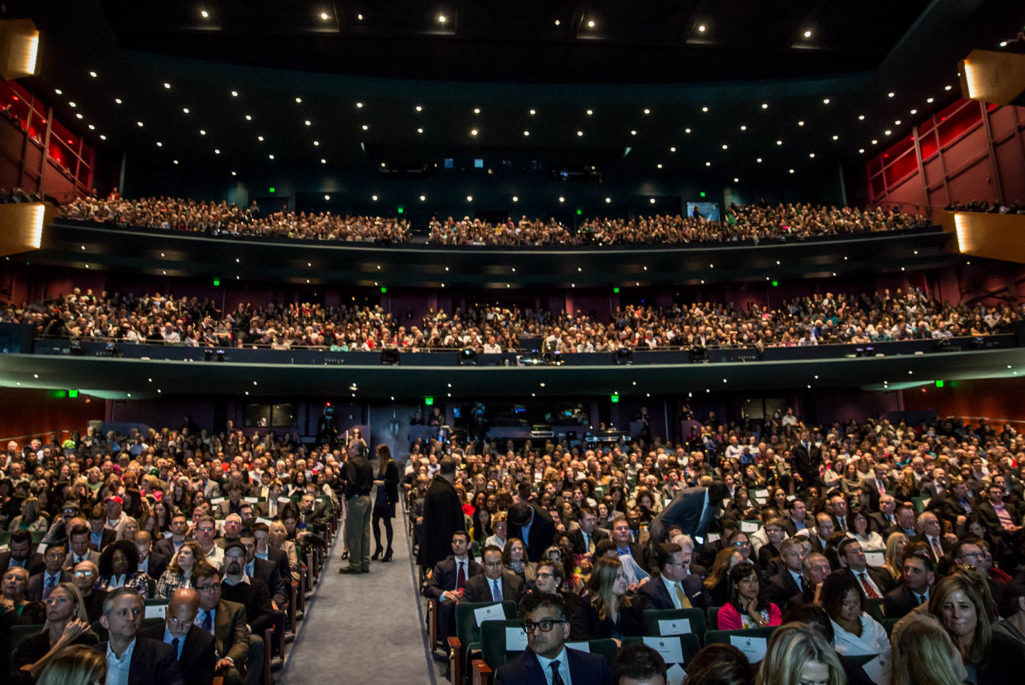 With the U.S. economy on the mend—the February unemployment rate was reported to be at its lowest in seven years—many are showing cautious optimism about the country’s financial future.

But not everyone has put down their crisis-battered shields. Large companies in particular have seen a much slower financial rebound rate, leaving them vulnerable to an increasing threat: Shareholder activists.

With a renewed sense of courage from economic recovery, activist shareholders have found a window of opportunity to demand change (and in most cases, hefty funds) from weakened corporations.

On Monday, General Motors reached a compromise settlement with activist shareholders, agreeing to buyback $5 billion in shares by the end of the year. The deal didn’t give the activist group all they asked for but was deemed a “win-win” deal by Harry Wilson, who headed the effort for a group of four hedge funds that own GM shares; Wilson dropped his own bid for a seat on the board in the process.

“We’re seeing a dramatic increase in activism and increase in the number and sophistication of activists,” said Sharon Flanagan, managing partner of business law firm Sidley Austin, at a February National Association of Corporate Directors webinar on activists. “This is because past campaigns have been incredibly successful.”

The requirements to ignite a campaign are surprisingly lax. To file a proposal, a shareholder must own more that $2,000 in stock, or even a simple 1 percent of the company—a small deposit for a potentially large return. Once proposals are made, larger shareholders often jump on board to add pressure. Flanagan also added that a rise in major activist advisory groups supporting shareholder activist agendas has also given these smaller stakeholders a step up.

In 2014 alone, activists acquired a fifth of all cash flows into hedge funds through 344 different campaigns. Many of these campaigns made headlines, including shakeups at Hertz, Walgreens and eBay, due to their ability to ignite major changes within the corporations’ structure. In October, activists even managed to boot the entire board of Darden Restaurants (Olive Garden owner) and split PayPal from its eBay owner (inspiring eBay’s CEO to jump ship).

The weakened economy has made these corporations easy targets for shareholders, due to a few loopholes, the largest being declining stock price, underperformance compared to competitors, and having a very obvious segment of the business that could be sold off or spun off, according to Flanagan.

“We’re seeing a dramatic increase in activism and increase in the number and sophistication of activists.”

In fear of becoming the next activist prey, corporations are scrambling to prepare defense strategies. During the NACD webinar, Ted Dysart, vice chairman at Heidrick & Struggles, an executive recruitment firm, said that transparency is the most important part of an approach.

“It’s key to build transparent relationships between the management and board, as well as shareholders themselves,” Dysart said. “You want to have a dialogue with the people making decisions so you’re not completely taken off guard.”

Dysart said that even hiring an analyst to review the company through an activist lens, pointing out potential weak spots, could be a game changer.

“Using an outside-in perspective to evaluate the board and the company’s financial structure is important,” Dysart said. “Sometimes you need another person’s perspective to see the obvious problems.”

But as campaigns, many remain optimistic about their impact on corporations. A 2012 Columbia University study found that activists are mostly good for companies. An analysis of around 2,000 campaigns in the U.S. during 1994-2007 found that both share prices and operating performance of the targeted firms improved over the five years after the intervention.

Despite their financial threats, Dysart didn’t say these campaigns were necessary poisonous.

“When you encounter an activist who is about to step forward, be sure to take time to assess the arguments, be willing to listen,” Dysart said. “It may actually be something you should put time into.”