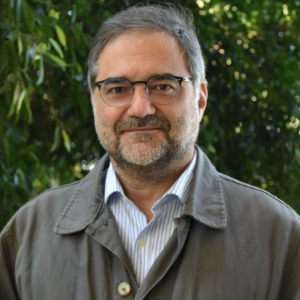 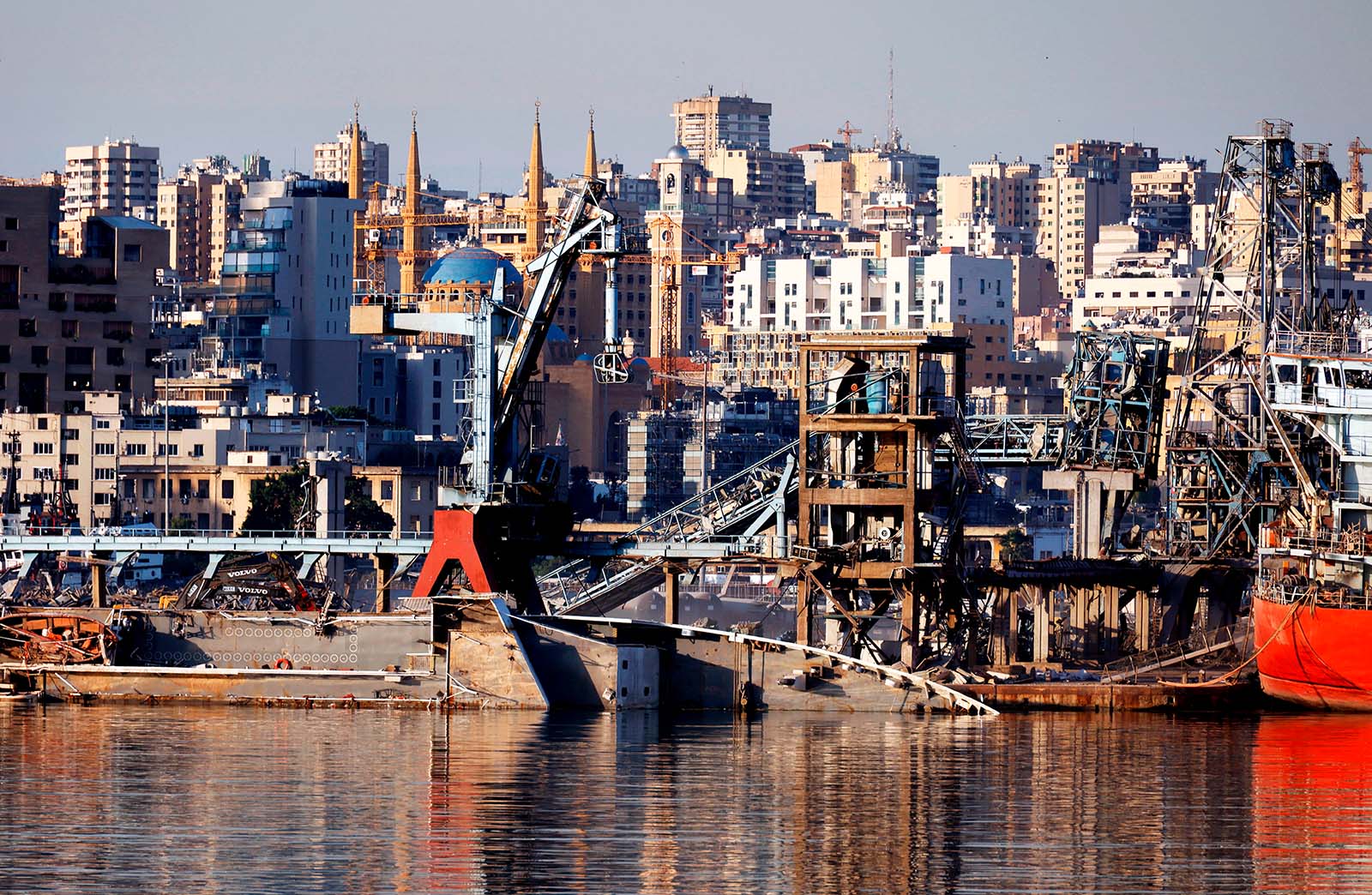 The destruction from the chemical explosion at Beirut's port in October 2020. The blast resulted in damages of between $3.8 billion to $4.6 billion, raising Lebanon's external financing needs for the next four years to more than $30 billion.

This is part of BRINK’s leadership series, in which we invited a few CEOs and leaders to reflect on the year that just passed and what lies ahead.

During the last year, an already weakened Middle East has witnessed stark challenges to its economic, environmental and structural foundations, thanks to COVID-19.

Declining oil prices went on declining at a steady pace, aggravated by a long-term global shrinking of demand; there was turbulence in the labor market, amid shortages of skilled imported labor due to the pandemic and the growing weight of public sector expenditures. This, in turn, translated into further public debt, growing deficits, and an opening up of public companies to private foreign capital.

According to the UN, “the consequences of the pandemic are likely to be deep and long-lasting.” The region’s overall economy is expected to contract by an average of 5.7%, with the more fragile economies contracting by as much as 13%. Still young and otherwise promising Arab stock markets have dropped by 23% — an overall loss of $152 billion, depriving the region of capital that otherwise could have been invested in the recovery phase.

In a region where 14 million people were already unemployed, the International Labor Organization estimates that a further 17 million jobs disappeared in 2020. Poverty has consequently risen, adding some 14 million people. The total of those below the poverty line is now approximately one quarter of the total Arab population. These newcomers were until recently middle-class; an impoverishment that might well impact social and political stability.

Lebanon: A Poster Child of the Region’s Dysfunction

If 2020 has been an annus horribilis for the entire MENA region’s economies, it has been even more so for an already vulnerable Lebanon.

The October 17 uprising that followed the huge port explosion revealed — after years of denial and window-dressing by the political and financial elites — what is now clearly a failed state. The Lebanese government was already spending around 50% of its revenues just to meet interest payments, and now public debt has widened to $94.3 billion, an estimated 176% of GDP.

This makes it hard to estimate the direct impact of COVID-19 on Lebanon. Business closures were already underway before the pandemic. Pre-COVID-19 estimates for 2020 cited a fall in Lebanon’s GDP of about 10%, with inflation at about 25%. It was estimated that by the end of 2020, unemployment would rise from 12% to 30% and that poverty would rise to 45% or more.

The COVID-19 crisis is exacerbating all of this, with a likely rise in unemployment to over 50%.

To this failed state is now added a debilitated society, threatened by cash shortage, food difficulties, declining sanitary conditions and even physical insecurity — a reality horribly brought to people’s minds by the terrible Beirut Port explosion, which destroyed entire neighborhoods of the capital and demoralized the population. On top of everything else, the blast resulted in damages of between $3.8 billion to $4.6 billion, raising Lebanon’s external financing needs for the next four years to more than $30 billion.

In early December, the World Bank issued its Lebanon Economic Monitor. In what could be read as a plain and direct accusation to Lebanon’s ruling elites, the report pointed out the “lack of effective policy action (that) has subjected the economy to an arduous and prolonged depression.”

The monitor warns that “poverty is likely to continue to worsen, engulfing more than half of the population. A contraction of the Lebanese GDP per capita in real terms and high inflation will undoubtedly result in a substantial increase in poverty rates and will affect the population through different channels, such as the loss of productive employment, decline in real purchasing power and stalled international remittance. High skilled labor is increasingly likely to take up potential opportunities abroad, constituting a permanent social and economic loss for the country.”

The Need for a Paradigm Shift in the Arab World

When thinking of what is to be done in the face of such a disastrous social and economic state of affairs in the Arab world, one cannot escape the need for a paradigm shift in the ways that societies are structured.

This is, of course, an ongoing debate, but it is at least obvious that, whatever the severity of the crisis, and whatever the gravity of its damages, it is time to start reflecting on what a new model could look like.

In a report entitled Pathways for Equitable Growth that we published with several colleagues from the region and outside, the contours of such a new model are evident: A society that relies less on rent, creates more jobs, redistributes wealth more evenly, and redesigns educational systems that are built for future challenges, incorporating innovation, critical thinking and responsibility.

For Lebanon, the remedies are unfortunately much more drastic; it will be hard to escape a very painful shock therapy. The small country is in a state of quasi-total bankruptcy. No exit can be envisaged anymore without substantial and massive foreign aid and support. This, in turn, is predicated on deep structural and systemic reforms. It is almost impossible to undertake within the same power structure and so long as the regional context remains as volatile and explosive as it is.

Joseph Bahout is the director of the Issam Fares Institute for Public Policy and International Affairs at the American University of Beirut. He is also a researcher at the Carnegie Endowment in Washington DC, a professor at Sciences-Po Paris, and a consultant to the French Ministry of Foreign Affairs.

Peter Schechter Host of Altamar Global Issues Podcast and BRINK columnist Juan Cortiñas Founder and Managing Partner at Opportunitas Advisors
URL: https://www.brinknews.com/covid-19-exposed-the-middle-easts-economic-fragility-in-2020/
Get ahead in a rapidly changing world. Sign up for our daily newsletter. Subscribe
​​