Do Corporate Scandals Have Any Lasting Impact on Brand? 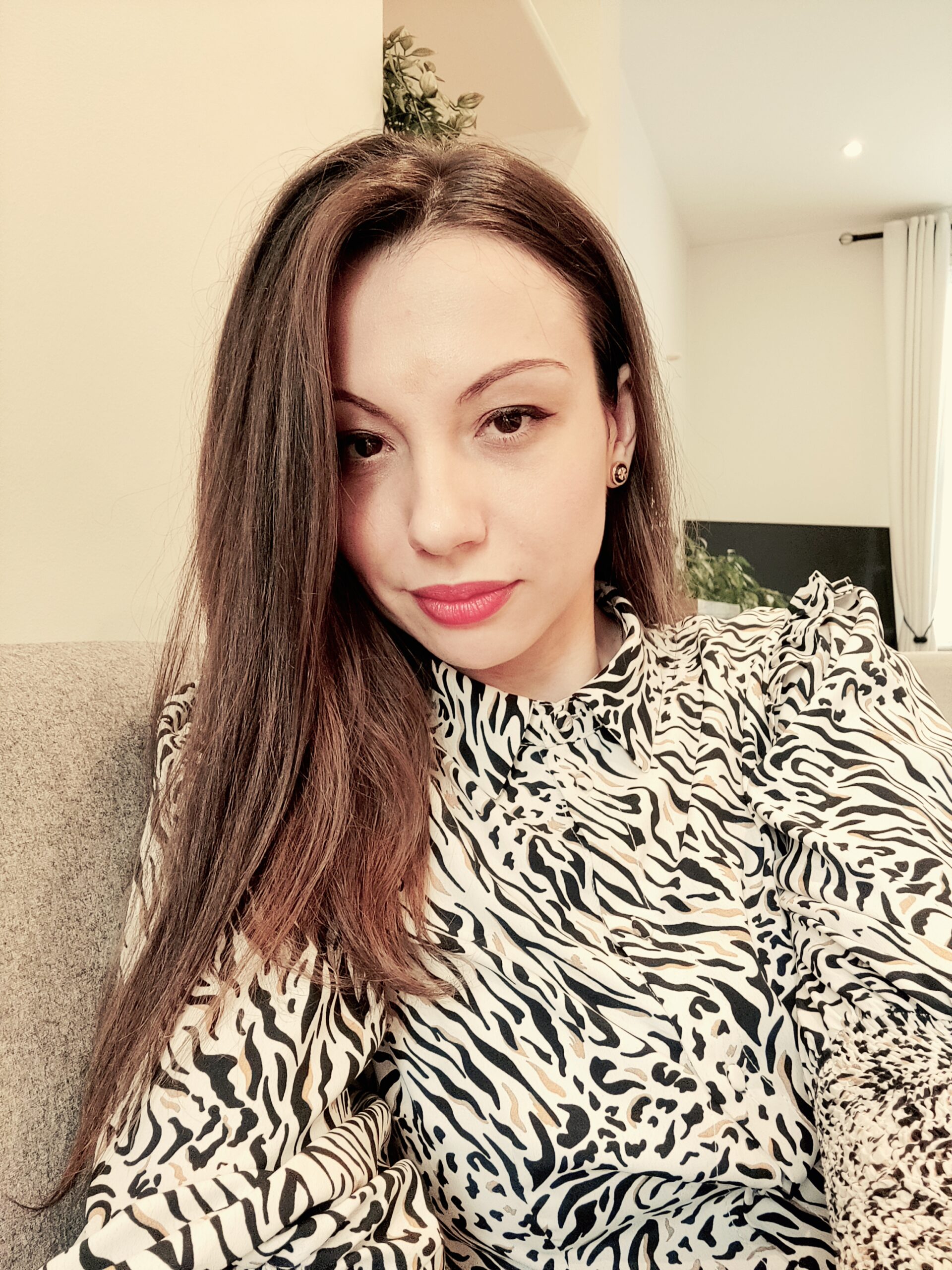 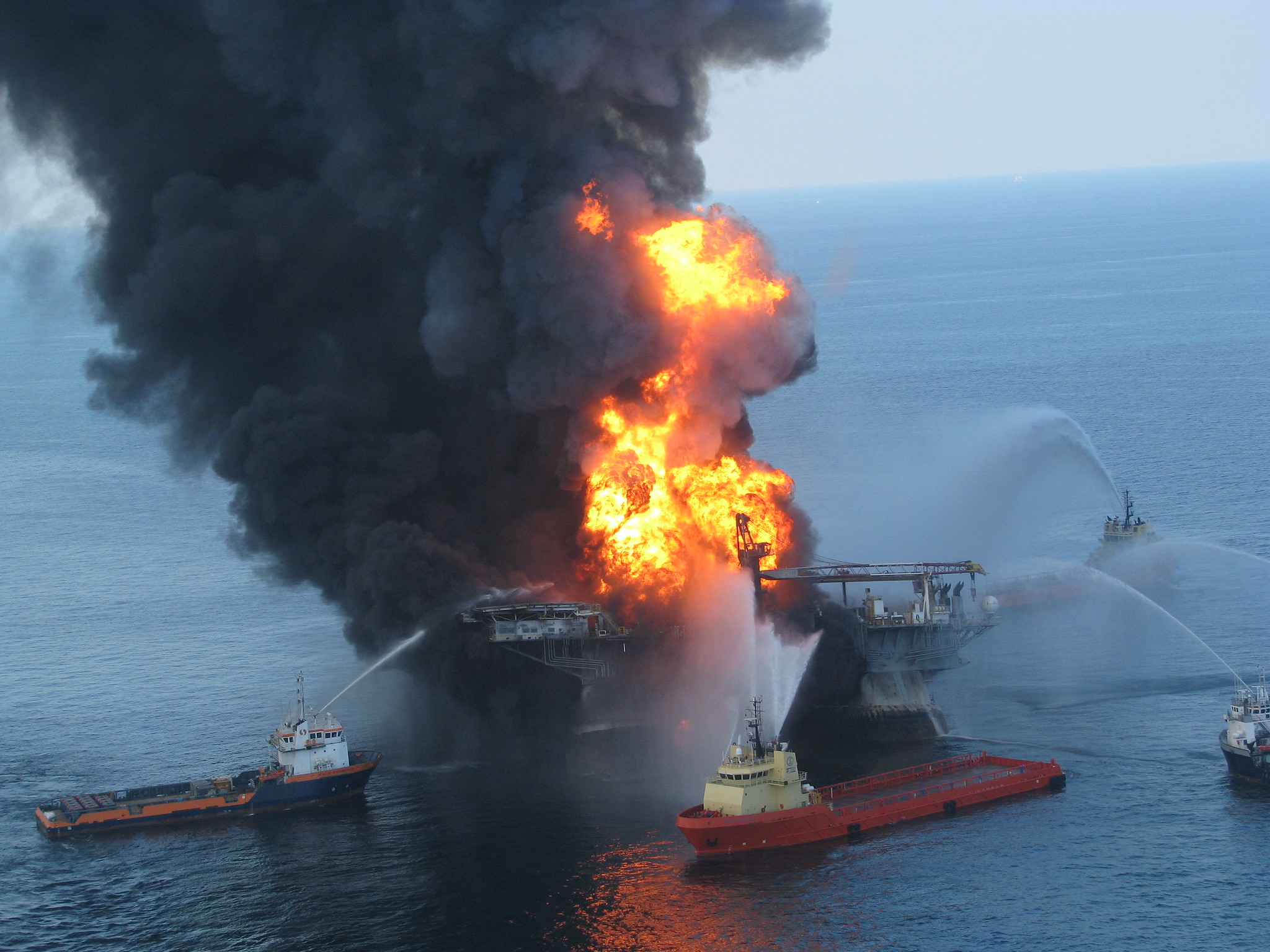 BRINK spoke to Irina Surdu, associate professor of International Business Strategy at the University of Warwick, who led the research.

Obviously, an oil spill is not the same as a child labor or financial scandal, but what stood out was that when legal culpability is established, so when the company is found guilty, not by the media but by the Court of Law for a particular scandal, that’s when we saw a significant negative change in their reputation. The rule of law, is therefore, key in regulating the effects of corporate scandals.

On their own, corporate scandals do not “impact” corporate reputations and performance as previously assumed. If you merely look at the relationship between an irresponsible event and corporate reputation, we found that over time, most events have no impact on reputation, which does defy some of those well-established tropes in management, such as reputation is hard to gain and easily lost, and so on.

Another important finding was around the location of the irresponsible event.

The further away the event is from the home market, the less likely it is to impact on corporate reputation, so there’s a huge home bias that stakeholders tend to have.

BRINK: Were some types of scandals more damaging to companies than others?

SURDU: If you look at different types of scandals, I would say, not necessarily. So for instance, if you take something as highly debated as child labor, then I would say, no, we found that child labor does not have such a negative effect on corporate reputation.

It might if it’s located in the home market, but on its own, child labor did not have a negative effect on reputation.

However, legal culpability of these types of events including child labor did. One of the reasons is that it might be that legal culpability just gives weight to the events discussed in the media; just because something is discussed in the business press — even if it is hotly debated — does not necessarily mean it has a negative effect on reputation.

BRINK: What about cultural issues like race, diversity or discrimination at work, issues that have obviously been huge in the last couple of years among in the corporate sector?

SURDU: Across the board, no. One of the interesting aspects around this is that a lot of these big companies are accused of mistreating employees, discrimination against certain minorities and so on. In the U.S. and in a lot of developed markets, the law around these issues is much more strongly enforced whilst in different parts of the world where a lot of the supply chains of these multinational firms are, the law around appropriate employee treatment, diversity, quality of labor, is weaker and rarely enforced.

We looked fundamentally at how reputation is viewed by investors and industry analysts, and again found a strong home bias. This may be because it’s difficult to make a decision based on something that you don’t understand. It’s difficult when you’re a manager based in the U.S. to make decisions about what is right or what is wrong in a country like Vietnam, China, India, Bangladesh and so on.

Consumers Can Say One Thing and Do Another

BRINK: Nowadays you hear a lot about consumers, particularly younger generations being very activist-minded about the type of companies they buy from and work for, so you would think that you would see a really damaging impact for these companies if they get caught up in a scandal.

SURDU: Sure, I would like to believe that things are, and will be, changing more and more. There’s huge research that looks at consumer attitudes, but that research looks at behavioral intention most of the time. It does not look at actual consumption. Consumers might verbally react and when interviewed, give the right answers, but that is not always reflected in their behavior.

Take Apple as an example. For some time now, Apple’s main suppliers have been accused of creating very bad working conditions, exploiting their employees, whether they are minorities or female or children and for many years, it has been something that Apple has been accused of by association.

Everyone Is a Media Company Now

We have very little evidence to suggest that consumer willingness to pay is more related to social responsibility factors than it is to price or location or convenience. We find exceptions, I’m sure, but they are yet to apply to the mass market consumer.

Associate Professor of International Business Strategy at University of Warwick

Anne Toomey McKenna Visiting Professor of Law at University of Richmond School of Law
URL: https://www.brinknews.com/do-corporate-scandals-have-any-lasting-impact-on-brand/
Get ahead in a rapidly changing world. Sign up for our daily newsletter. Subscribe
​​