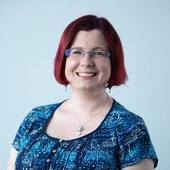 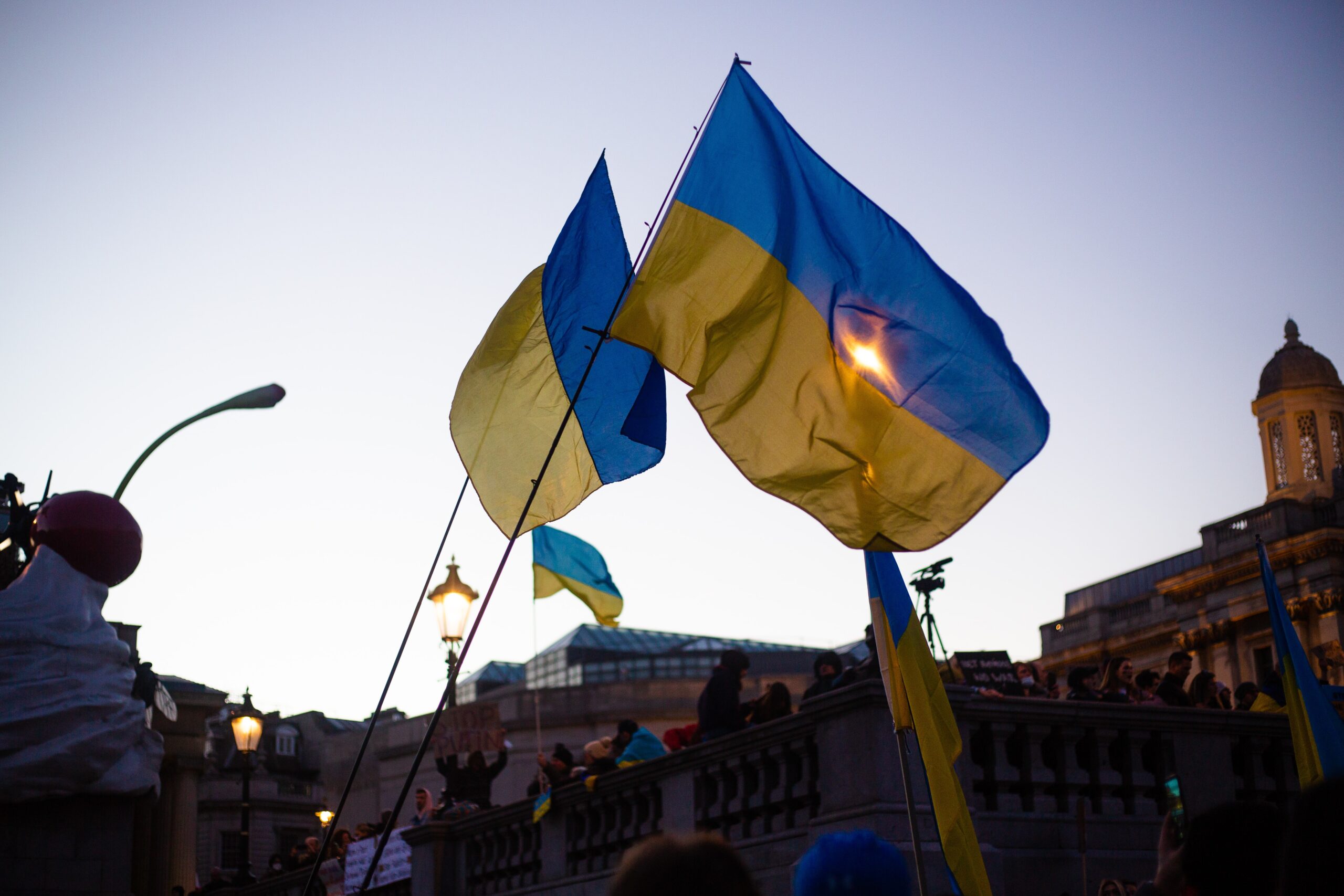 Having a broader supplier base helps prevent businesses from being too impacted by a geographically constrained issue like the Ukraine crisis.

Experts are assessing the ripple effects that the Ukraine crisis is having across a wide variety of global supply chains that have already been frayed by the upheaval from the pandemic.

In the second article in our series (you can read the first piece here), we spoke to Sarah Schiffling, senior lecturer in Supply Chain Management at Liverpool John Moores University.

SCHIFFLING: We see a variety of impacts from the crisis in Ukraine on global supply chains. The most obvious is energy, but we’ve also got agricultural supply chains. Ukraine is a massive agricultural producer for wheat, corn, sunflower oil, and also metals and rare materials that are feeding into some already strained supply chains. For example, neon, which is needed in the production of semiconductors.

The rise in oil prices is going to affect transport around the globe, an area where there’s already been a lot of disruption with very high container prices over the past year or so. The closure of Russian airspace to most airlines means much longer routes, particularly from Europe to Northeast Asia.

We’re looking at additional flight times of several hours being added to these routes, and because of that extra flight time, the planes need more fuel on these flights, which reduces the capacity space on these aircraft.

The Closing of Odessa

BRINK: How about the sea supply chains — are they being equally impacted?

SCHIFFLING: Black Sea shipping is pretty much suspended. Commercial shipping in and out of Ukraine is non-existent right now. The closure of the port at Odessa is a big concern for wheat exports. There are quite a few countries that are heavily dependent on Ukrainian wheat, such as Egypt, Turkey, but also areas of global crisis such as Yemen and Lebanon, where the main grain silos were destroyed in the 2020 explosion.

But it could also impact you if you are a supermarket chain that gets wine from Moldova. That was probably scheduled to go through Odessa and then shipped onward. Where I live, near the port of Liverpool, we had a Russian tanker coming here and dockers refused to unload it so it had to be turned back.

Worrying Rise of Food Insecurity for Many Countries

BRINK: Is this likely to increase food insecurity in some countries?

SCHIFFLING: Absolutely, this crisis comes on top of existing issues in many countries. We’re seeing, for example, stunning numbers from the World Food Programme, which supports so many people around the world. In a normal year, the WFP gets 50% of its wheat from Ukraine, and it’s now estimating that their costs will rise by around $700 million, due to the crisis in Ukraine.

Countries that have limited ability to shift to other supplies or to pay an extra premium are likely to be the most heavily affected, which is particularly tragic if you’re looking at a country like Yemen, where we already have many people on the brink of starvation, and now they’re facing rising food prices.

BRINK: How much impact is this going to have on the whole idea of just-in-time supply chains that’s really expanded in the last 15 or so years?

SCHIFFLING: This ties into the wider conversation that has been triggered by the pandemic and the resulting supply chain effects. It is showing us once more that it’s really important to understand your supply chains and to be prepared. It’s another argument for more of a “just in case” approach rather than just in time.

You need to have higher inventory to be able to weather these storms. But there’s also huge responsibility on the customer side. If customers are demanding highly customized deliveries at low prices, then it’s very difficult to build up your buffer to make sure that you’ve got the resilience in that supply chain.

You might have a very good spread in your first-tier suppliers, but in the end, it’s not much help if you discover that it all comes back to the same second- or third-tier supplier.

It helps to build up your partnerships in your supply chain and make sure that you are working with partners who are valuing you and will be supporting you in any changes that you might experience so you can rely on them. Of course, that’s all very nice, but even if you have the best relationship in the world with a Ukrainian supplier right now, they’re not able to help you.

Another approach is to diversify geographically in terms of suppliers, having a broader supplier base so you’re not too impacted by a geographically constrained issue within supply chains. We’ve seen that in previous crises. We are increasingly seeing a China-plus policy, where companies continue to import from China but also invest in a supplier closer from home to broaden out their base. So if you do have these transport disruptions that we have been seeing, you have more local options and shorter supply chains that might be more flexible to respond if there are disruptions.

BRINK: Do most companies know where their supplies come from, at least in the kind of first and second degree? Is it possible to map that now with technology?

SCHIFFLING: Most companies will know their first-tier suppliers. But a lot of companies were surprised to see how much they’ve been affected by events in the Black Sea region right now and are trying to figure out what exactly comes from there or through there.

It’s not necessarily just your raw material suppliers. You will also be looking at, is there maybe transport providers that need to be on board as well? If I’m talking about getting my wine out of Moldova, then I don’t just need my wine supplier, I also need to know which tanker is transporting that wine because if that tanker is currently in the port of Odessa, then I’m probably not going to get my delivery, even if I’m not supposed to be shipping out of Odessa.

Then, once we get into second-tier, third-tier suppliers, it gets a lot more difficult. We’re seeing how crucial it is from a business perspective to actually understand what we are dependent on. You might have a very good spread in your first-tier suppliers, but in the end, it’s not much help if you discover that it all comes back to the same second- or third-tier supplier.

Sarah Schiffling is a senior lecturer in supply chain management at Liverpool John Moores University, UK, and an international research fellow with the HUMLOG Institute in Helsinki, Finland. She previously worked as lecturer in logistics and operations management at the University of Lincoln, UK.

Carolina Klint Risk Management Leader, Continental Europe at Marsh
URL: https://www.brinknews.com/how-the-ukraine-crisis-is-disrupting-global-supply-chains-part-2/
Get ahead in a rapidly changing world. Sign up for our daily newsletter. Subscribe
​​