A Nudge to Resume Economic Activity 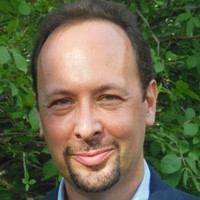 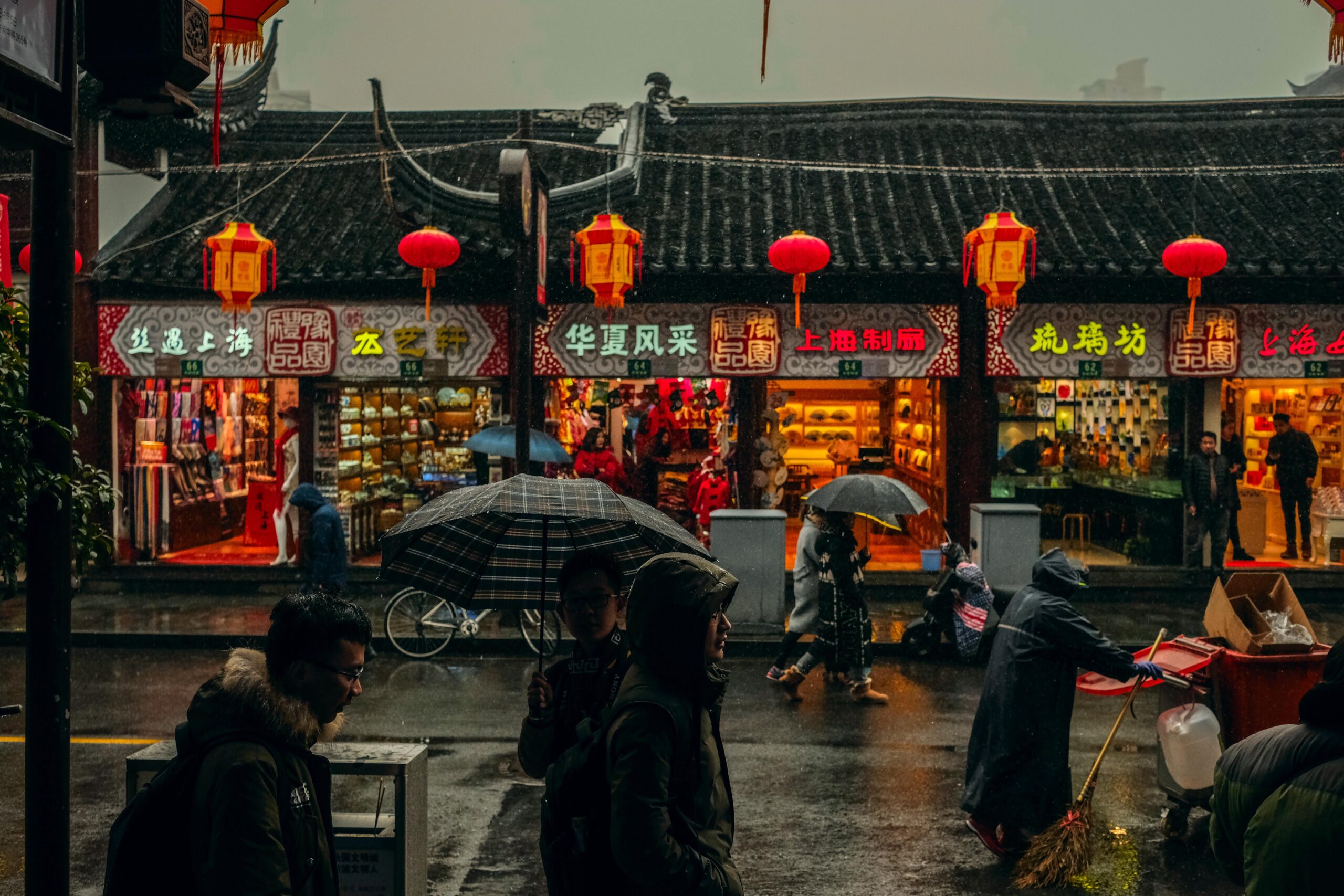 An experiment in the city of Zhengzhou, China, conducted by MIT, showed that people are more likely to return to pre-pandemic activities, like dining out, if their neighbors are doing it.

In these pandemic-affected times, concern about COVID-19 can make it hard to know when to take part in “normal,” pre-pandemic activities. That may be especially true this winter, with the Omicron virus variant spreading and its severity still being studied.

But even at times during the pandemic when cases have been falling, there is often uncertainty about which activities are most ready for resumption. To some extent, people may form judgments about this based on social cues. If a lot of your neighbors start going to restaurants again, does it make you more likely to avoid restaurants, knowing they might be more crowded? Or might it signal that dining out is becoming safer?

Assessing Risk Based on Our Social Circle

A field experiment of citizens in the city of Zhengzhou, China, conducted by an MIT research team in the spring of 2020, shows that people tend to have the latter reaction. When study respondents were informed that their neighbors were going out to restaurants, the proportion of participants also doing so increased by 12 percentage points, or 37%. The primary factor inducing this change appears to be evolving risk preferences: Perhaps paradoxically, people considered the activity to be safer knowing their neighbors were partaking in it.

Given improving conditions, knowing what other people in a social network are doing could thus be a useful signal. At any rate, the study suggests that many people do have the tendency to increase activity, not decrease it, when informed that others are themselves increasing activity.

“When we implemented our experiment, [Zhengzhou] had zero COVID cases,” says MIT Professor Siqi Zheng, part of the research team and co-author of a new paper detailing the study’s results. “The city government had loosened the lockdown measures and dining out services were allowed to reopen. However, most people were reluctant to resume economic activities, perhaps because they were not sure whether it was really safe or not.”

Zheng adds, “We felt that in [some] uncertain times, such information might be particularly valuable: If others think it’s safe to go out, then maybe I should feel safe. To be sure, we were also prepared for the opposite reaction, that people would hunker down and try to avoid crowds.”

Instead, “The intervention motivated individuals to resume patronizing restaurants,” says Juan Palacios, a postdoc at the Center for Real Estate and the Sustainable Urbanization Lab (SUL), and another co-author of the paper. “When individuals learned that their neighbors were planning to go out, they followed suit.”

As such, the researchers regard the experiment as a possible low-cost intervention governments could pursue, to help ramp up consumer activity when merited by improving conditions during the pandemic.

To conduct the study, the researchers worked with 622 participants from Zhengzhou for several weeks in the spring of 2020, soon after China’s initial COVID-19 lockdown was lifted. All participants were asked to state their belief, on a weekly basis, about the percentage of their neighbors who were planning to go to restaurants that weekend. They also downloaded an app, designed for the study, that tracked their whereabouts using GPS data.

One half of the group received an additional piece of information: The actual percentage of their neighbors who were planning to dine out on any given weekend, the kind of fact social scientists call a “descriptive norm.” This percentage was derived from a separate survey conducted in the same location.

By comparing the weekend activities of the two groups, the researchers found people in the group that learned the real percentage of neighbors dining out would, in turn, go to restaurants considerably more often.

“We use a descriptive norm experimental design, a well-established method in psychology,” Rand says. “Given that the nudge is relatively simple to implement and practically free, we think it might come in handy for others trying to promote reopening.”

In another facet of the study, the researchers were also able to determine that the decision-making of participants was heavily based around risk perceptions. The scholars conducted the same experiment to see if participants would also be more willing to go to public parks — but found the intervention made virtually no difference in behavior, in that case, because people already regarded public park visits as a safe activity.

Other scholars say the findings are a useful contribution to the growing literature on public behavior and risk perception during the shifting cycles of the COVID-19 pandemic.

“This work is both timely and important, especially because the Omicron variant is creating additional uncertainty and hesitation amongst the public worldwide,” says Noah Goldstein, a professor of management and organizations at the University of California Los Angeles’ Anderson School of Management. If vaccines and other measures can ultimately bring an end to the pandemic, governments and businesses may seek solutions to encourage people to resume activity that is vital to people’s livelihoods and to the economy in general, he says. “The researchers’ messaging intervention provides such a solution, one that is both inexpensive and very scalable.”

As the researchers acknowledge in the paper, the study was “run in just one setting at a very particular moment in time,” so caution “needs to be taken when generalizing our results to other cultures and time periods.” It is also possible that the varying availability of vaccines, which first reached the public several months after the spring of 2020, may alter risk perceptions as well.

“We do recognize that it won’t always work as well as it did for us,” Yoeli says. “It’s probably best to try it in settings where people are really unsure about the safe course of action.” Still, he adds, “The simplicity and generic aspect of this intervention allows policymakers to use our design and implement it in their communities, across the world.”

A version of this article originally appeared in MIT. Reprinted with permission of MIT News.

Peter Dizikes is the social sciences, business, and humanities writer at the MIT News Office. Prior to joining MIT News, he worked as an independent journalist, writing about science, technology, and intellectual life.