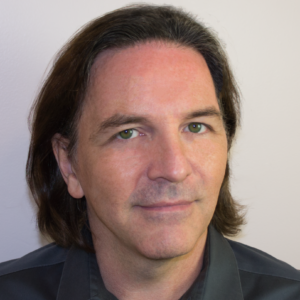 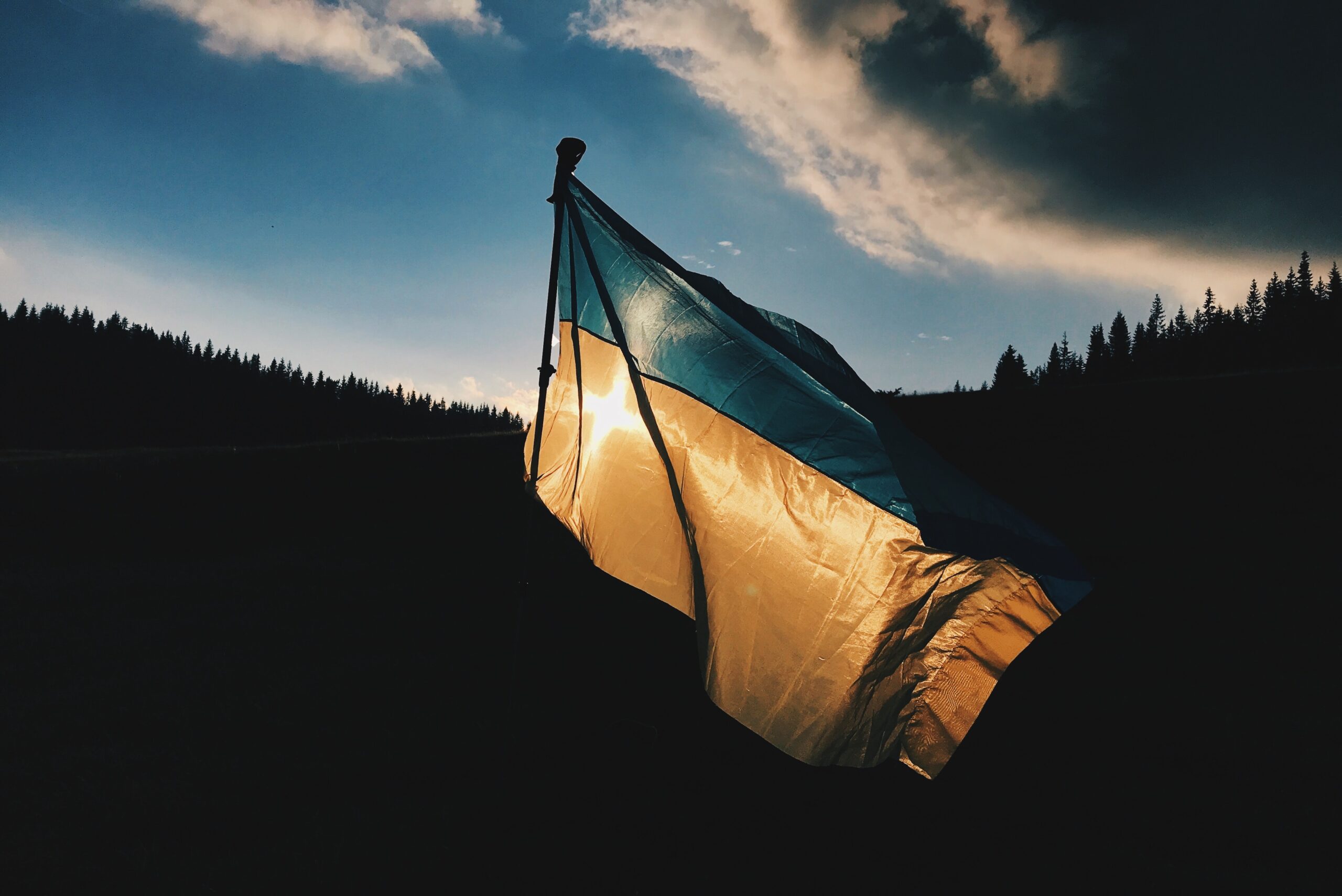 The conflict in Ukraine highlights how climate change is intertwined with geopolitics and security.

The Ukraine crisis could accelerate the switch to renewable energy, but it could also worsen food insecurity as Ukraine is one of the world’s largest exporters of grain.

We spoke to Rod Schoonover, the former director of environment and natural resources at the National Intelligence Council.

I’ve been to many of these same cities that are being bombed. And I’ve also been to Russia many times, and what’s going on is horrific. We have to really look at the role of energy security in national security.

Climate change can no longer be thought of as some externality that doesn’t affect geopolitics and security.

BRINK: In the short term, they may need to increase the use of fossil fuels, such as coal and oil, to avoid brownouts. Is that acceptable in order to get to the longer-term goals?

SCHOONOVER: What matters at the end of the day is how many greenhouse gas molecules are in the atmosphere. The long-term transition away from fossil fuel and as speedily as possible is the most important issue. So if there’s a one- or two-year fluctuation weighed against a longer-term decline in fossil fuel, that’s a different kind of question.

The Impact on Global Food Systems

BRINK: We’ve talked before about the way in which climate change is changing the agriculture of Russia. How does that feed into this crisis?

SCHOONOVER: There’s a climate story on the motivations of the invasion, and there’s a climate component to the results or the effects of the invasion. Ukraine is such an important food supplier, an agricultural producer to the world. And this invasion is occurring during planting season. So, if you just look narrowly at wheat and corn, the massive numbers of gigatons that are exported, not just to Europe but China, Indonesia and Philippines, also import huge amounts of wheat from Ukraine.

Again, looking at this through a national security perspective, some countries can’t afford a shortfall in grain production or a spike in food prices. For example, Egypt. Egypt is highly dependent on Ukraine for wheat. And, if I were in Cairo, I would be fretting about some shortfalls in wheat.

Because of the interconnected nature of our food systems, this invasion of Europe’s breadbasket is certain to have a connected risk for other countries, some of which are already struggling for food as it is. The last 10 years have seen a growing insecurity in the global food system. We’ve seen famines in North Africa, for example, when we thought the famines were largely a thing of the past.

This Crisis Shows Climate Is Not an Externality Anymore

BRINK: If you look five years out, do you think this crisis will ultimately reduce Russia’s influence across these sectors, like agriculture and energy, because it will cause other countries to reorganize their supply chains?

SCHOONOVER: It really depends on what happens in the next few months. I can see that as a possible trajectory — that it hardens a lot of the world and accelerates their pivot away from fossil fuel and Russian-supplied fossil fuels. Ultimately, it also depends on what happens to the country of Ukraine. Does Ukraine get carved up? Does it exist in the same way? I think that could have major effects on the global food system.

I think we’re looking at an accelerated reconfiguring of the international world order and what its effects are on energy and food, finance. I think there are a lot of different directions that this could go. Climate change can no longer be thought of as some externality that doesn’t affect geopolitics and security. We have to get out of this mindset of asking ourselves: Does climate change play a part in this or that, including this invasion? And instead, pivot to: What degree does climate change impact or affect practically every issue?

Rod Schoonover is the Head of the Ecological Security Program at the Council on Strategic Risks. He is also the former director of environment and natural resources and the director of global health at the National Intelligence Council. Schoonover was also a senior scientist in the State Department’s Bureau of Intelligence and Research.

Carolina Klint Risk Management Leader, Continental Europe at Marsh
URL: https://www.brinknews.com/how-is-the-ukraine-crisis-going-to-impact-the-climate-crisis/
Get ahead in a rapidly changing world. Sign up for our daily newsletter. Subscribe
​​