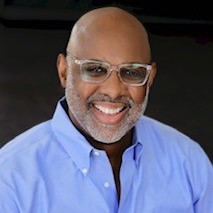 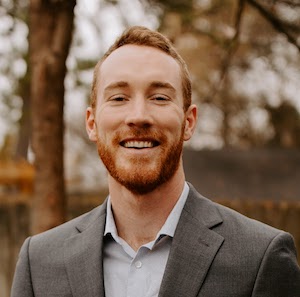 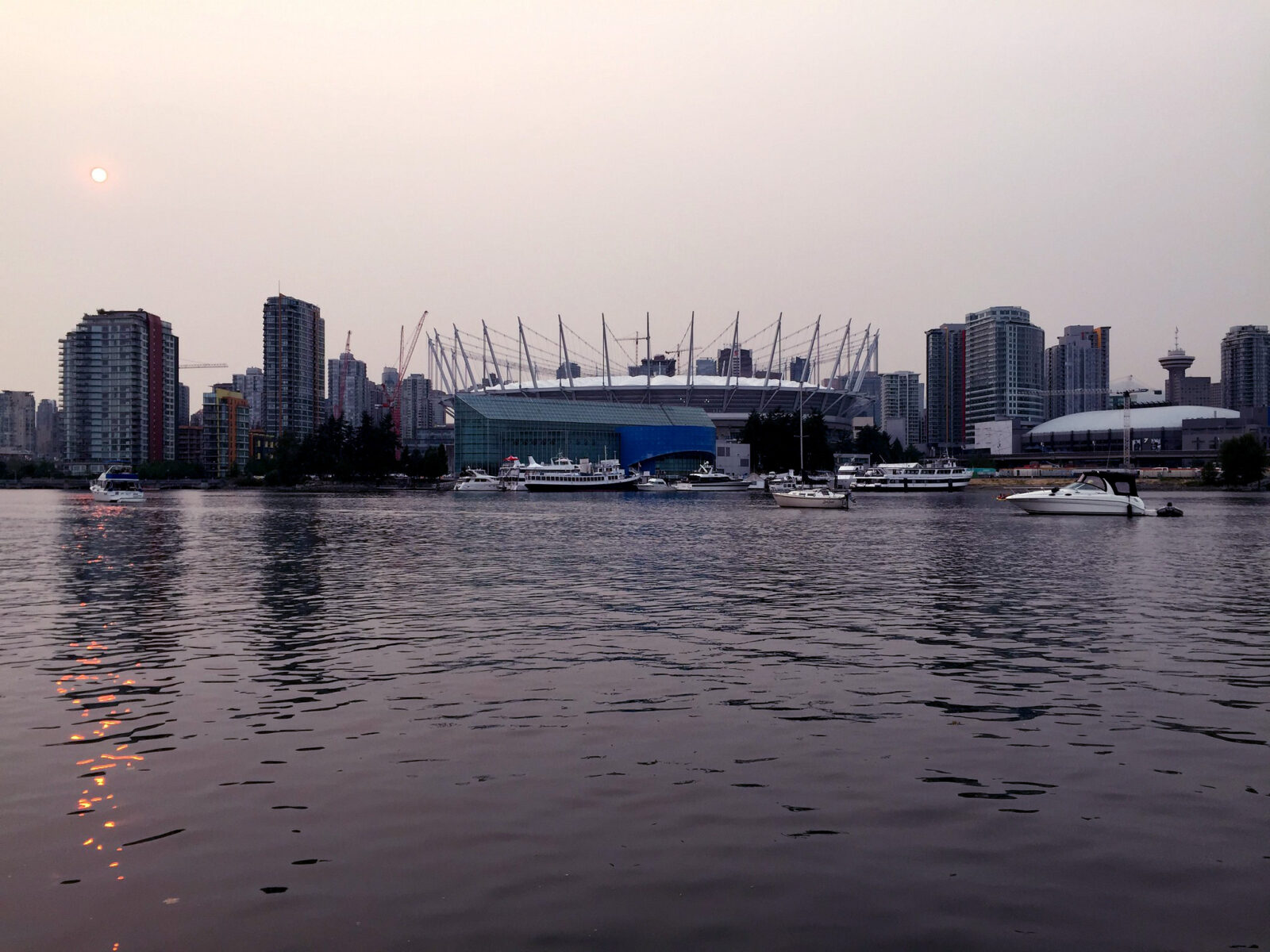 A view of the BC Place stadium in Vancouver, British Columbia. The sky is hazy with smoke from wildfires outside the city. Increasingly, sporting events have felt the effects of rising temperatures and increased drought conditions.

Short-term solutions will not be enough to remain resilient to the threats posed by an evolving climate. As climate change deepens, it is important to consider how it uniquely alters the sports industry. To remain resilient, successful organizations should prepare for climate change impacts by integrating the topic into all functions of the business.

Over the past few decades, data show unprecedented average surface temperatures increasing across much of the world. The increased prevalence of greenhouse gas emissions and differences in land cover are leading human-induced causes of the change in global climate. These changes to the environment are leading to increased extreme weather volatility, rising sea levels, changes in precipitation patterns, variations in growing seasons and rising global temperatures.

It’s clear that climate change must be factored into the business model for sports organizations. If no action is taken, increased average temperatures, rising sea levels and the heightened impact of severe weather events will adversely impact the sports industry at an unfettered rate.

Competition Is Heating Up

Around the world, sporting events have felt the effects of rising temperatures and increased drought conditions. For example, unprecedented bushfires in Australia caused residual smoke that drifted into Melbourne during the qualifying rounds of the 2020 Australian Open Tennis Tournament. The poor air quality forced some players to withdraw from the tournament and at least one match to be suspended. Fortunately, the air cleared just in time to resume normal operations of the tournament.

The changing climate is also set to affect the future of winter sports. A 2018 study led by the University of Waterloo concluded that “if global emissions of greenhouse gases are not dramatically reduced, only eight of the 21 cities that have previously hosted the Winter Olympics will be cold enough to reliably host the Games by the end of this century.”

Another impact of climate change involves rising sea levels, widely attributed to glacial melt and heat expansion. The National Oceanic and Atmospheric Administration projects that sea levels will likely rise 0.3 meters by 2100, and could rise 2.5 meters based on an extreme scenario. To compound on this point, rising sea levels only make future tsunamis and hurricanes more frequent and severe. People have long been attracted to establishing communities along rivers and coastlines. As stadiums, venues, and arenas follow the population, the impact of rising sea levels acutely affects their future.

An indicator of hurricane strength, duration, and frequency, the Accumulated Cyclone Energy Index, reveals that the power of coastal storms has increased over the last 20 years. The last 10 hurricane seasons have been some of the most active on record.

In the U.S., the beginning of the collegiate football season dovetails with the backend of hurricane season, and the increased frequency and severity of these storms has come into play, with some schools having to either postpone games or change their location. Schools located at or playing within the southeastern coast of the U.S. will be particularly impacted by the increased likelihood and power of these storms, leading to potential changes in scheduling, postponed games or cancellations altogether.

It’s clear that climate change must be factored into the business model for sports organizations. If no action is taken, increased average temperatures, rising sea levels and the heightened impact of severe weather events will adversely impact the sports industry at an unfettered rate.

One step is to consider signing the U.N.’s Sports Climate Action Framework, which encourages sports organizations to agree to a set of principles that will make them climate leaders. This thought process is hashed out in considerable detail within the recent report published by the Rapid Transition Alliance: Playing Against the Clock.

Climate change will continue to increase the likelihood of event cancellations, postponements and detrimental impacts on athletes’ health and wellness. As sports executives consider their business model going forward, here are a few questions they can be asking:

Whether organizations are planning logistics for upcoming sporting events, conducting site selection, or considering event cancellation exposure, concrete actions around climate change should be a driving source to sustain operations.

Warren H. Harper is Global Sports & Events Practice Leader at Marsh. An insurance professional with over 35 years of experience as an underwriter, risk manager, consultant and broker, Warren has worked on mega-events including the Olympic Games, Football World Cup, Pan-American Games, and the Special Olympics as well as with a number of professional teams and leagues worldwide.

Natalie Stewart Senior Associate at Duane Morris
URL: https://www.brinknews.com/climate-and-sports-changing-the-rules-of-the-game/
Get ahead in a rapidly changing world. Sign up for our daily newsletter. Subscribe
​​