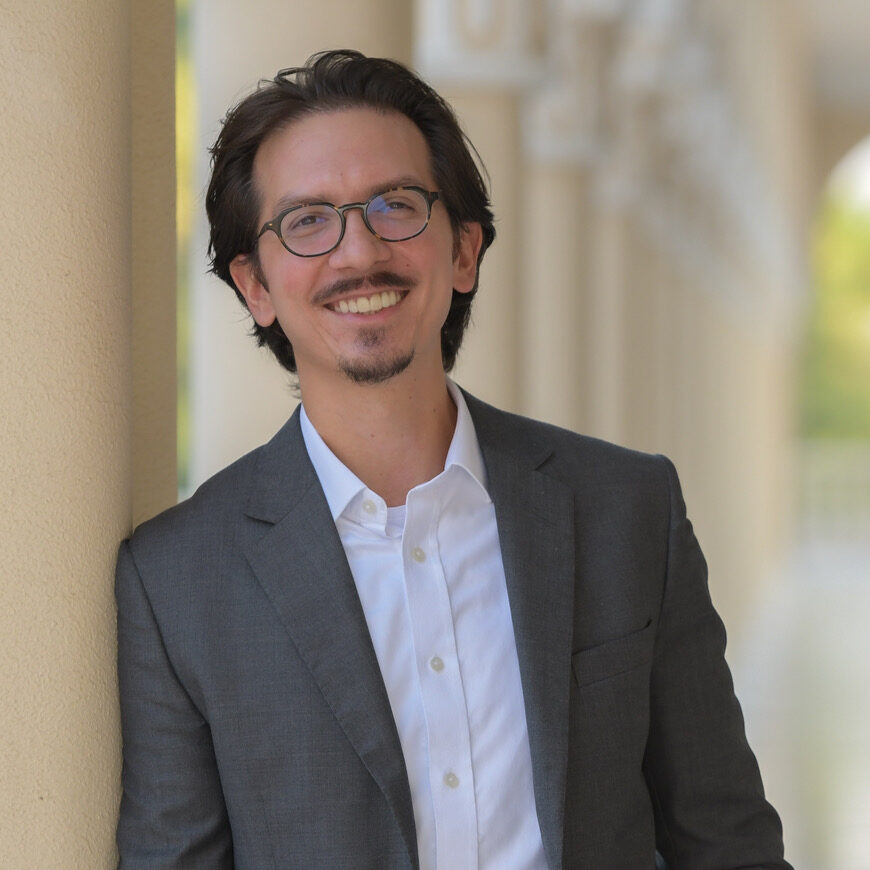 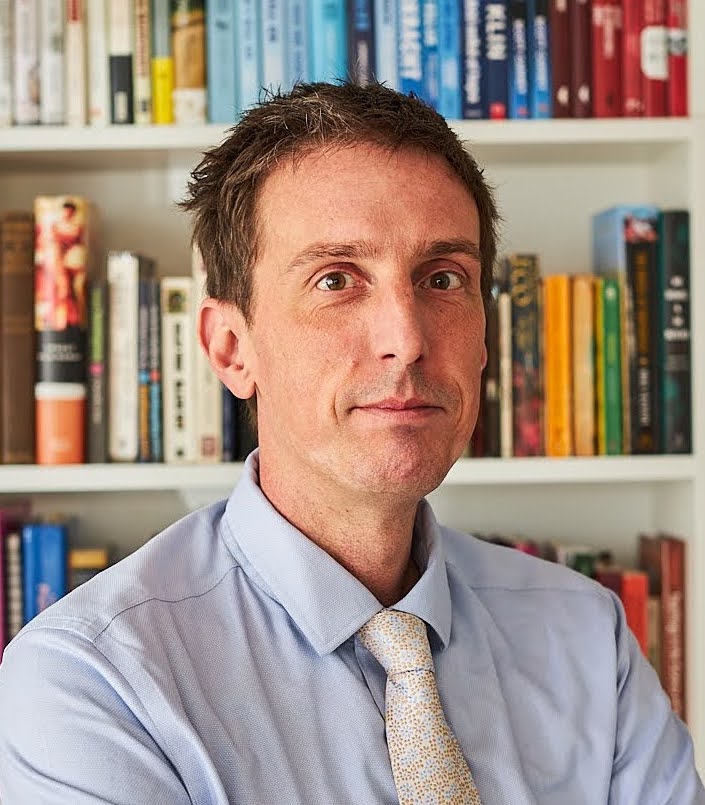 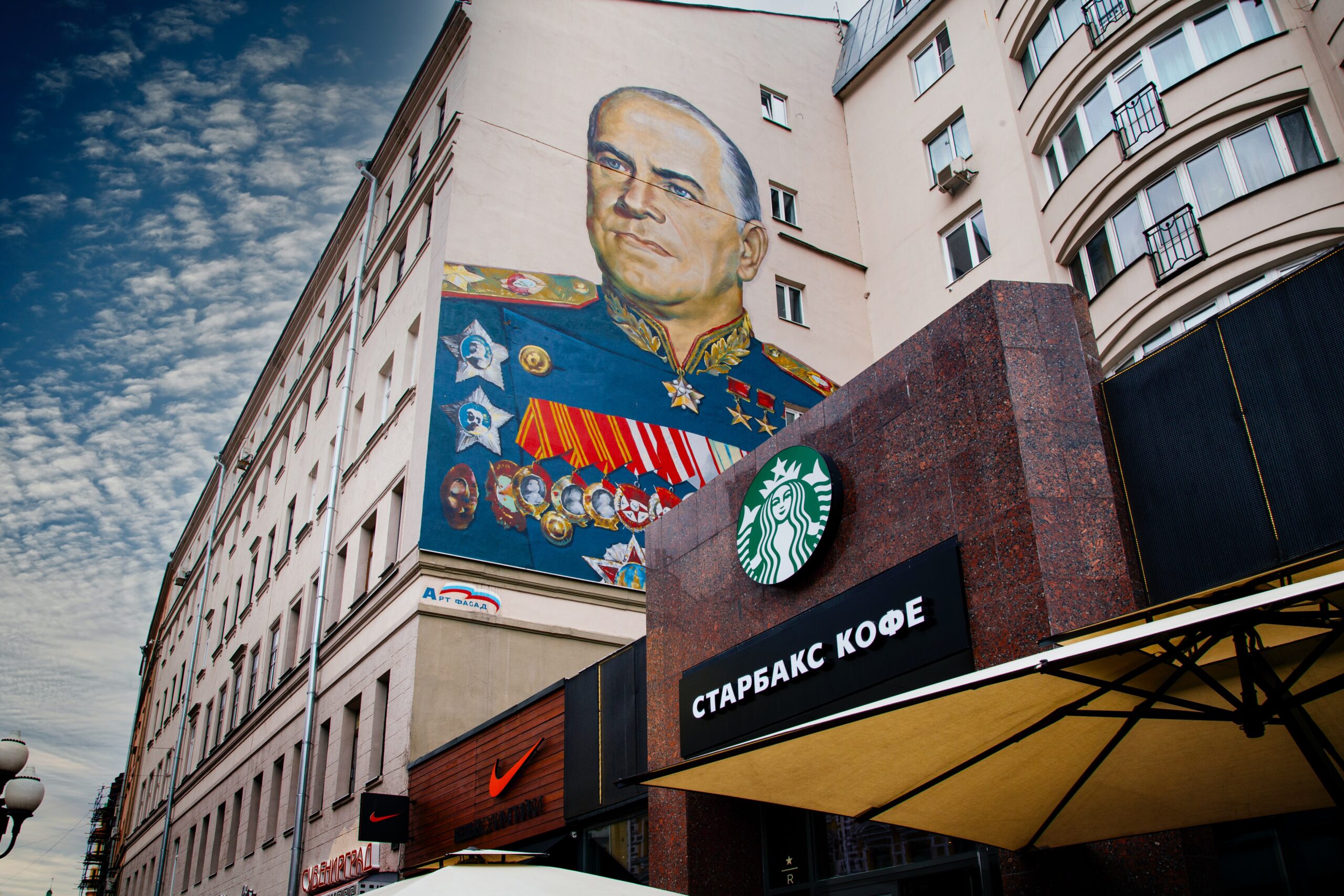 After Russia's invasion of Ukraine, hundreds of companies, including Starbucks, have closed stores and suspended operations in Russia.

Companies have had to make billion-dollar decisions in recent days that would normally take weeks, pulling entire operations out of Russia and closing plants and factories in protest.

While this crisis might seem ethically clear cut, the next one may be less so. So what lessons can companies draw from this? BRINK spoke to Jason Miklian and John Katsos, who have written about doing business in these conditions for Harvard Business Review.

BRINK: What is different about this crisis versus previous political and ethical dilemmas that big companies have had to face?

MIKLIAN: The main difference is the speed of this crisis and the speed in which business has reacted to it. This is something that is almost completely unprecedented, and it speaks to several converging factors.

First of all, many of these firms working in Russia clearly saw the need to have a risk mitigation strategy before this happened. That meant they could implement their policies very quickly, instead of having to think about them in the moment of crisis.

But also, shareholders and employees are forcing firms to take a more vocal and more substantial moral stand very quickly. This has been really encouraging to see.

A Fundamental Pivot in CSR

BRINK: Do you think this is going to change the way in which companies make their future calculations about political and ethical dilemmas?

MIKLIAN: It’s a good question. Of course it will vary tremendously from company to company, from sector to sector. But I would argue that we do have one of those rare moments where there is a sliver of opportunity for companies to really think, and perhaps even fundamentally change, the way that they approach these sorts of issues.

I think it could very well set a precedent for the next time political actors elsewhere in the world undertake an activity that is considered to be politically or morally unethical.

KATSOS: This crisis has given an outer boundary as to what is acceptable behavior from government partners. Now the question is, “How far can countries go in pushing particular political agendas without having this kind of economic blowback?” and will companies be comfortable with maintaining their presence in countries when governments do things that are widely perceived as problematic?

BRINK: Do you think it’s going to change the way companies look at China, for example?

KATSOS: What we’re hearing from companies with public shareholders is that they’re getting a lot of pressure from their biggest shareholders to either withdraw from similar problematic environments or to re-evaluate their relationships with government-controlled or government-owned entities.

I think what will happen outside of Russia, is that other countries will be much more mindful of the relationship between their governments and the foreign private companies that are coming in as investment or operational partners.

I think now that they’ve expressed themselves for this issue, we might see shareholders, especially the biggest ones, being much more aggressive in their statements about what they expect from companies.

Chinese companies and other non-Russian companies that have a lot of government presence, are also seeing what’s happening and are understanding that they’re going to have to make some amendments on their side as well, to make sure that this sort of reaction doesn’t happen to them.

Is There a First-Mover Advantage?

MIKLIAN: As we said, the speed in which firms didn’t just pause operations, but even withdrew completely has been remarkable. Now the cynic in me could say, well, this was just them waiting for the right opportunity to do something they’d wanted to do for a while, but were worried about the blowback of doing it without this situation.

But at the same time, firms that moved quickly have earned reputational rewards for leaving, coupled with the fear of not wanting to be the last one there and have all of the international community, all of the ESG people, all of the stakeholders, all of the shareholders, piling upon them as the last one standing.

KATSOS: In the past, shareholders would keep quiet so long as profitability and dividends were continuing. What’s interesting is how aggressive some shareholders have been in expressing their displeasure in this particular instance.

I think that’s one thing that won’t change. I think now that they’ve expressed themselves for this issue, we might see shareholders, especially the biggest ones, being much more aggressive in their statements about what they expect from companies.

Re-Entry Is Going to Be Difficult to Manage

BRINK: If this crisis goes on for a long time, how does a company decide when it’s okay to go back in?

KATSOS: With re-entry, the key is to think really hard — before you’ve decided to withdraw — about what needs to change on the ground on the issues that made you withdraw in the first place. Have they gone away? Do they need to go away, or do the underlying causes need to be alleviated before re-entry?

In terms of going back into Russia, are we talking about the prerequisite of a withdrawal of Russian forces from Ukraine? Or a peace agreement with Ukraine? Or the government no longer being in place?

Most of the companies, when they withdrew, made statements that reflected that their withdrawal was not just about sanctions, but also about the underlying political conditions. That will make the barrier for them to re-enter higher.

MIKLIAN: I would just add to that that, very often, one of the biggest challenges when firms return after a conflict, is in making smart decisions about who they partner with and who they work with to get back in.

If they just end up partnering with the same sorts of powerful oligarchs or elites, it runs the risk of this whole cycle repeating five years, 10 years down the line.

It’s really, really hard for firms, because those are the people who can get you access into the country, so it’s tremendously attractive to work with those sorts of people and tell yourself that you are helping them become actors for good. But, as we’ve seen in Myanmar, or in many other cases, sometimes that just emboldens those elite actors to be the worst versions of themselves and creates a whole host of new problems down the line.

John E. Katsos is associate professor of business law, business ethics, and social responsibility at the American University of Sharjah and research affiliate at the Centre for Leadership, Ethics, and Organizations at Queen’s University Belfast.

Senior Researcher at University of Oslo

Jason Miklian, Ph.D., is a senior researcher at the Centre for Development and Environment, University of Oslo. Miklian has published over 60 academic and policy works on issues of conflict, business and crisis, based on extensive fieldwork in Bangladesh, Colombia, India, and other states. 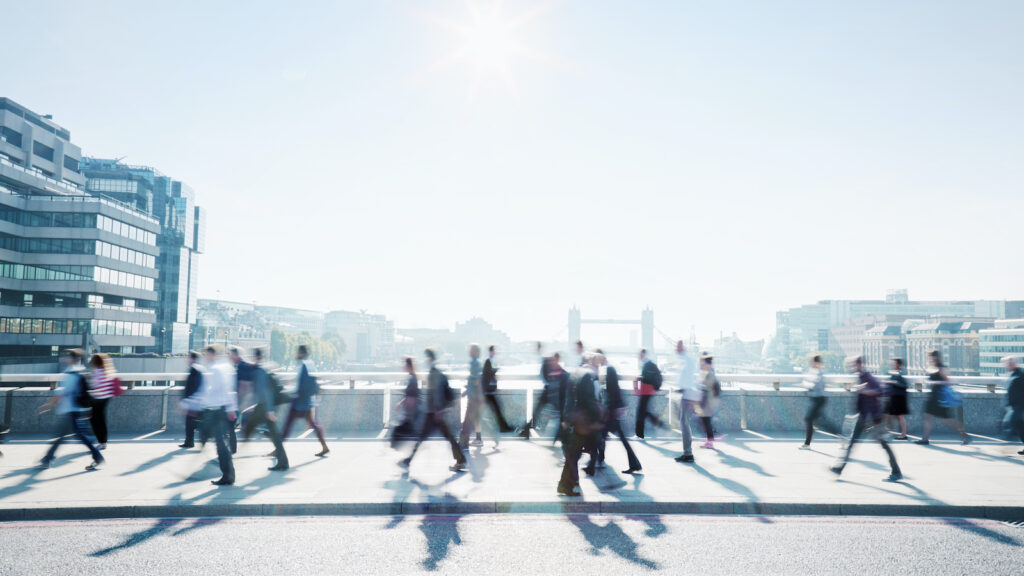 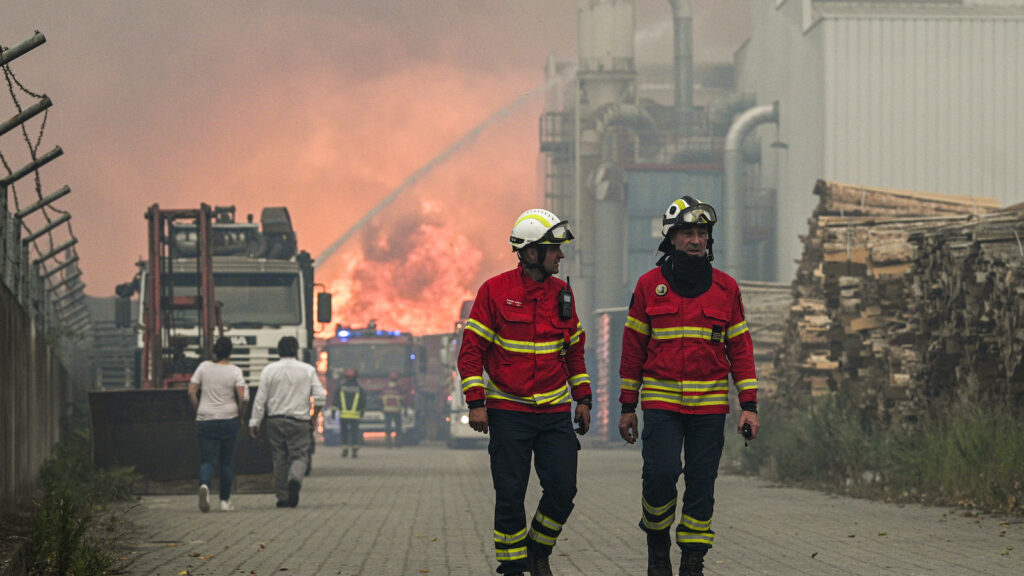 To Achieve Resilience at the National Level, It Is Imperative to Look Beyond the Public Sector

Alexander Privitera Fellow at UniMarconi, Rome
URL: https://www.brinknews.com/how-to-navigate-reputational-risks-in-the-ukraine-crisis/
Get ahead in a rapidly changing world. Sign up for our daily newsletter. Subscribe
​​