Does the Global Trade Slowdown Have a Silver Lining? 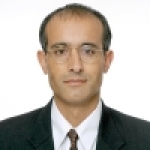 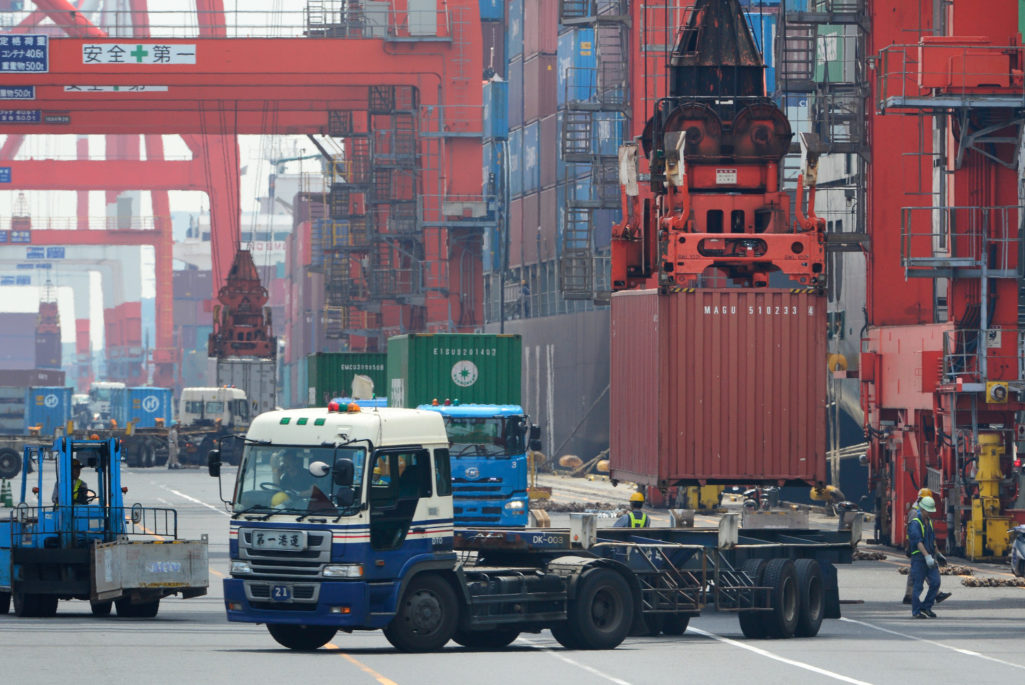 Workers load containers onto a cargo ship at a pier in Tokyo on May 10, 2013. (Photo by Toru Yamanaka AFP/Getty)

Global trade seems to be in a perilous state. The dynamic growth engine of the 1990s first slowed in the 2000s, then spluttered during the crisis, and is now sadly slacking behind GDP growth. Preliminary data indicate that trade growth touched new lows in 2015, with merchandise imports growing at around 2 percent in 2015, down from 3 percent in 2014. But the same factors that lie behind the most recent slowdown may be creating the conditions for a future upturn, if the global community takes the necessary steps.

Research has shown that structural changes in the global economy explained a significant part of the trade slowdown. These changes included the maturation of global value chains and the slower pace of trade liberalization.

The year 2015 was different in two respects. First, cyclical factors dominated and accounted for approximately two thirds of the trade slowdown. Second, whereas in previous years, weak import demand was mostly a feature of advanced economies, the trade downturn in 2015 can be traced back to emerging economies.

Lower commodity prices and China’s transition to a new growth path are two mutually reinforcing factors that created weak import demand in emerging economies. If China’s imports had not fallen in 2015, world merchandise import volume growth would have been close to half a percentage point higher.

Lower commodity prices, driven by factors such as the glut in fuels, have reduced real incomes in commodity producers and led to a contraction in their imports from all regions, including China. At the same time, the gradual shift from investment to consumption in China, and the more significant contraction in its industrial production seen in early 2015, have reduced its imports from other regions, including commodity producers.

But these developments do not necessarily spell doom and gloom in the longer term. First, China’s shift away from industrial production and to consumption may reduce imports of intermediate goods but is likely to create opportunities for exporters of final goods. Such reversals of fortune may already be visible. For example, countries like India and Australia, nearly 90 percent of whose exports to China were intermediate goods, saw exports to China decline by around 25 percent in the first three quarters of 2015 compared to the corresponding period in 2014. In contrast, countries like the UK and Vietnam, around one third of whose exports to China were consumer goods, saw exports to China grow by more than 30 percent. These shifts will deepen if domestic reform in countries from South Asia to South America equips them to step into China’s shoes.

The gradual rebalancing of the economy from investment to consumption is also shifting China’s demand from goods to services. Part of this demand is being met by cross-border imports and consumption abroad. In the last five years, the index of China’s manufacturing exports has stagnated, but the index of services imports has grown 70 percent, and the share of services in imports has increased from just 15 percent to more than 21 percent. Further market opening in China and elsewhere could spur even greater dynamism in services trade.

The decline in commodity prices too may have a silver lining. The immediate manifestation is a sharp decline in the incomes of the relatively few countries whose incomes depend largely on commodity exports. But the flip side is a small increase in the incomes of the relatively numerous countries whose import baskets include commodities. For example, real income shifts from oil exporters to oil importers could have a net positive effect on the global economy. Recent estimates suggest that a supply-driven decline of 45 percent in oil prices is associated with a close to 1 percent increase in global income over the medium term.

History has shown us that imports are much more sensitive to sharp declines in income than to small increases in income. The asymmetry between commodity exporters and importers hurts global trade growth in the short-run. Facing sharply declining incomes, commodity exporters have no choice but to reduce their consumption and imports, especially if they face financial market pressures. Russia, for example, has cut back on import volumes by nearly 40 percent since the commodity price collapse in the middle of 2014. Commodity importers, in contrast, can choose to delay increases in consumption and imports. Thus, current global trade data may mostly reflect the rapid contraction in the imports of commodity producers. But this may be a good time for commodity importers to provide a much-needed boost to global demand.

The commodity price plunge and China’s rebalancing have sharply affected trade. But what they are both taking away from global trade growth today, they may give back tomorrow provided the global community steps into the breach.

This piece first appeared in the World Economic Forum Blog

Research Manager, Trade and Integration at the World Bank

Aaditya Mattoo is Research Manager, Trade and Integration, at the World Bank. He specializes in trade policy analysis and the operation of the WTO, and provides policy advice to governments.