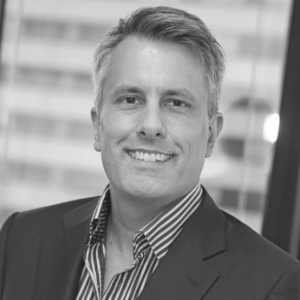 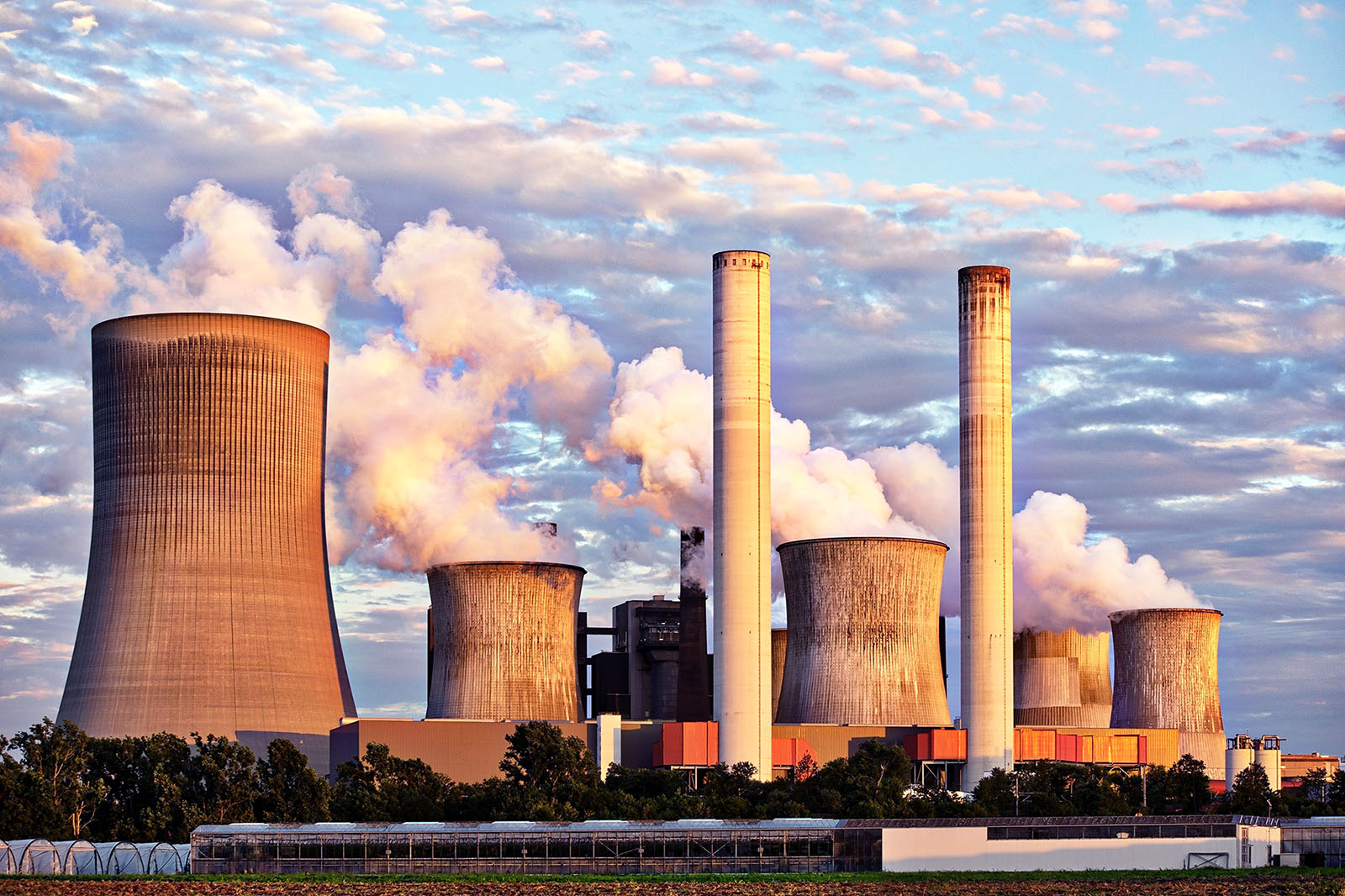 The global shutdown has shown us what a world without fossil fuels could look like. Social distancing on a global scale cut both air pollution and greenhouse gas emissions significantly.

In light of the global COVID-19 pandemic, the decision to postpone the 26th United Nations climate summit for one year — until November 2021 — was disappointing but expected. This annual gathering, known as a Conference of the Parties, or COP, is a moment not only for negotiation, but also for countries, states, cities and companies to highlight climate action and announce new commitments.

But while we won’t have COP 26 — or the September UN General Assembly — as catalytic moments this year, that doesn’t mean the pandemic has knocked climate change off the agenda — far from it. Despite the pandemic, the critical momentum seen in recent years continues to build.

For all the damage it has caused, the global shutdown has shown us what a world without fossil fuels could look like. In India, it looked like the majestic Himalayas, emerging from a veil of smog for the first time in a generation. In Los Angeles, it looked like a clear view of the San Gabriel Mountains and some of the best urban air quality on the planet.

Social distancing on a global scale cut air pollution significantly: The skies were clearer and the air was healthier than it has been in living memory. One recent study found that nitrogen levels had dropped by 40% in Europe this spring, preventing an estimated 11,000 pollution-related deaths.

Greenhouse gas emissions have also plummeted. The International Energy Agency has projected that global emissions could fall by 8% this year — nine times greater than during the Great Recession. The lesson is not that the economy must shut down to tackle the climate crisis. That is a false choice, as demonstrated by the fact that many of the Fortune 100 companies with the most ambitious climate targets are also among the most profitable. But the 2019 U.N. Emissions Gap Report explains that we need annual reductions nearly on the scale of this year to happen every year for the next decade to be on track to meet the Paris Agreement’s 2030 goals.

This might seem insurmountable, given what it has taken to reach those reductions this year. The postponement of COP 26, while unavoidable, further clouds the issue of what countries will commit to from a policy perspective. Hopefully, governments will take the extra year to develop bolder 2030 commitments that will also be reflected in their COVID-19 recovery plans.

More than 150 corporations recently challenged countries to do just that in a call to “Recover Better” and align investments with climate science.

The number of companies that have committed to the Science-Based Targets initiative has grown to nearly 900 in just the five years since it launched in 2015.

While COPs can serve as focal points for the private sector to demonstrate commitment and leadership, nothing prevents companies from ramping up their efforts between now and November 2021. Indeed, the delay for governments has made corporate action on climate change all the more critical and urgent. Fortunately, a growing number of companies have already stepped up to meet the climate challenge and provided a scalable path forward for others to follow. Indeed, the pace of new commitments seems to be accelerating.

A Science-Based Target Is Critical

The north star for corporate climate action is setting and implementing a science-based target, meaning a goal for emissions cuts that aligns with what the best available science tells us is necessary to achieve the Paris goals of keeping the average global temperature rise well below 2 degrees Celsius.

In real terms, these businesses have taken a hard look at the emissions from their operations, electricity purchases, supply chains and even the life of their products, identified areas where those emissions can be decreased and are taking concrete action.

The number of companies that have committed to the Science-Based Targets initiative (SBTi) has grown to nearly 900 in just the five years since it launched in 2015. Many of these are Fortune 500 stalwarts such as Coca-Cola, HP Inc., Procter & Gamble, Starbucks and Walmart. Their actions drive innovation and efficiency, giving them an edge over their competitors and strengthening confidence among their investors.

The Clean Energy Economy Is Taking Off

While reducing emissions should always be the corporate priority, an increasing number of companies are also going beyond setting science-based targets and compensating for the residual emissions that they cannot eliminate. Nature-based climate solutions, such as forest protection and restoration, can help fulfill these broader climate stewardship goals and lead to even greater impact.

Companies are also investing in renewable energy at a scale unimaginable the last time we went through an economic crisis. In just the last five years, companies have financed nearly 22 gigawatts of new renewables on the grid, enough to power the equivalent of about 16 million homes. The construction and operation of these facilities has created tens of thousands of high-paying jobs, and the clean energy economy now employs more than the fossil fuels industry — an important lesson in the months ahead.

We already have a pathway marked by some industry leaders, showing us how the public and private sectors can invest in recovery efforts that foster low-carbon innovation, bolster the economy, protect nature and even create health co-benefits that could strengthen us against future pandemics.

But as with the other crises we are currently facing, this challenge requires systemic action and behavior change. Together, we can meet the needs of today while planting the seeds for a safer, cleaner and more prosperous tomorrow.

Tim Juliani has worked over 15 years at the nexus of climate, energy, policy and corporate sustainability. As director of U.S. Corporate Climate Engagement at World Wildlife Fund, he partners with businesses through the organization’s Climate & Business Hub to drive transformation and transition to a net zero future.

Mark Campanale Founder and Executive Chair of The Carbon Tracker Initiative
URL: https://www.brinknews.com/dont-waste-the-covid-19-moment-to-tackle-the-climate-crisis/
Get ahead in a rapidly changing world. Sign up for our daily newsletter. Subscribe
​​