East Asia: Aspiring to High Income in a Changing World 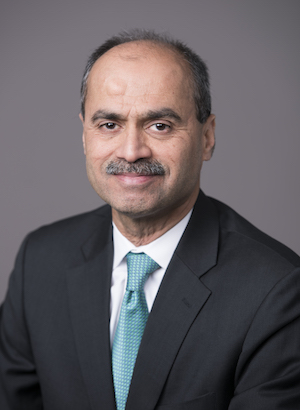 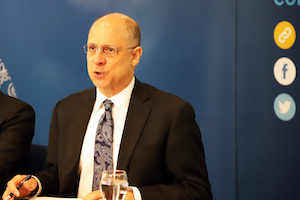 Andrew D. Mason
Lead Economist in the Office of the World Bank Chief Economist for East Asia and Pacific 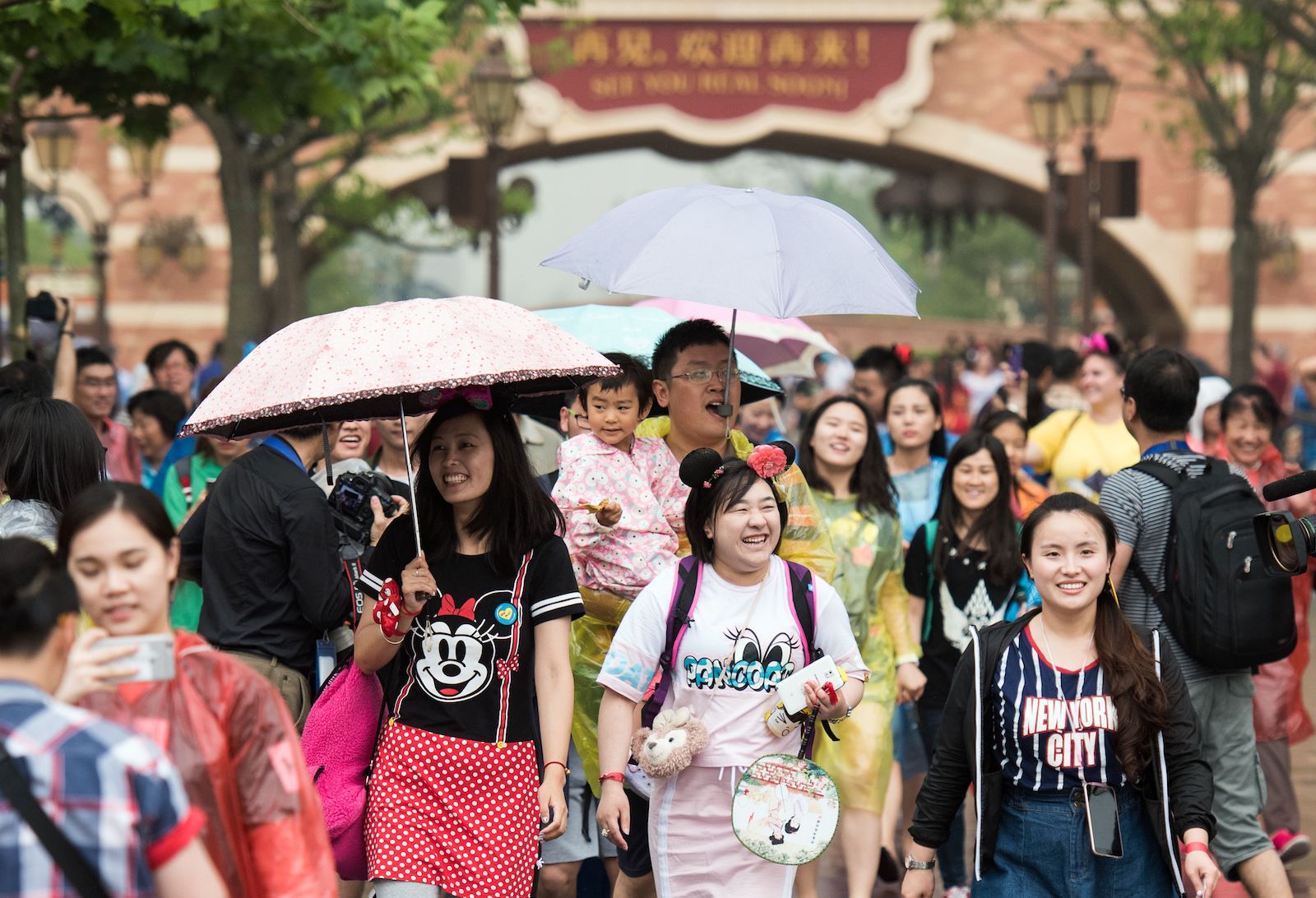 Visitors attend the opening day of the Shanghai Disney Resort, where entertainment giant Disney opened a massive theme park catering to a rising middle class. East Asia's sustained growth has meant that over a billion of its citizens have been moved out of extreme poverty.

In the last half-century, East Asia has made extraordinary progress in sustaining economic growth and improving living standards. The region’s 10 developing economies are now all middle-income countries and have collectively grown more than threefold. Six of them moved up from low- to middle-income status just in the past quarter century, and several can realistically aspire to high-income status in the space of the next generation. The region’s sustained growth has meant that over a billion of its citizens moved out of extreme poverty, and as a result, nearly two-thirds of developing East Asia’s population can now be considered economically secure or middle class.

A Work In Progress

Yet, developing East Asia’s resurgence remains a work in progress. Changes in global and local circumstances mean that the region’s transition to high-income status will depend on how well countries are able to adapt their development models to these changes.

A newly published World Bank study looks at the prospects for developing East Asia. Its central message is that the model that has worked well so far will not necessarily work the same way going forward.

East Asia’s remarkable success has been built on a development model that combined outward-oriented growth, human capital development, and sound economic governance. While this model still has a lot to offer, countries will need to adapt it to their specific needs.

Many factors—external and internal to the region—are increasing the urgency for such adaptation. Slowing global trade, rapidly changing technologies and the rising expectations of citizens who are joining the middle class are among the main forces at work. In turn, these changes imply challenges of slowing productivity growth, risks to inclusion, and rising demands on state institutions.

Slowing global trade means countries will need to look for other ways to spur productivity growth. Technological change, while it provides opportunities for productivity growth, could deepen existing inequalities among workers depending on the extent to which they have the requisite skills. And, as East Asia has become more affluent, its political economy challenges, such as those of building broad coalitions for policy reforms, have become more complex, even as its citizens demand more and better public services.

To boost competitiveness, the focus needs to be on service-sector reforms, deeper trade agreements, broader innovation policies and access to finance for small and medium enterprises.

What Can East Asia Do?

So, how could developing East Asian countries adapt their development policies to sustain their transformations and make the transition to high income? While many of the answers will necessarily be country-specific, the combination of policy reforms will need to focus on: promoting economic competitiveness, building skills, fostering inclusion, strengthening state institutions and financing the transition to high income.

To boost competitiveness, the focus now needs to be more on service-sector reforms, deeper trade agreements, broader innovation policies and improved access to finance for small and medium enterprises. Emerging priorities regarding skills cultivation include developing higher-order cognitive and socioemotional skills, supporting systems for continuous skills development and enhancing people’s digital and technical capabilities. To foster inclusion, strengthening employment services, linking unemployment benefits to economic transitions, and improving access to digital technologies will all be important. Strengthening state institutions will require more emphasis on mechanisms for citizens’ voices and participation, greater government transparency and stronger systems of checks and balances. Financing the transition to high-income status will require measures to expand the tax base and limit tax competition.

These emerging policy priorities will need to be complemented by foundational policies—reforms that countries are already pursuing—that remain critical to sustaining development. In boosting competitiveness, for instance, this means continuing to emphasize regulatory reforms. With respect to building skills, finding ways of improving learning outcomes in schools remain important.

Unless policymakers act decisively on these fronts, the risk is that the region’s progress could stall. We can’t forget that countries in developing East Asia are still much less affluent and productive than their high-income counterparts. China’s per capita income, for instance, is still only about a fifth of the average in high-income economies, while Cambodia’s per capita income is about three percent of the high-income average. Their labor productivity and human capital levels also still lag. When South Korea achieved high-income status in 2001, for instance, its labor productivity was two and a half times higher and its human capital a third higher than those of China today.

In sum, the current challenges and uncertainties don’t leave room for complacency in developing East Asia. In development as in other things, past success does not guarantee future success. Countries that are complacent, despite rapidly changing global, regional and national contexts, risk forgoing the opportunities for sustained progress while falling victim to new challenges. We hope that policymakers across developing East Asia will consider these implications of changing times and adapt their countries’ development policies accordingly.

Andrew D. Mason is lead economist in the Office of the World Bank Chief Economist for East Asia and Pacific.