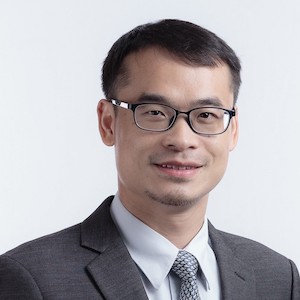 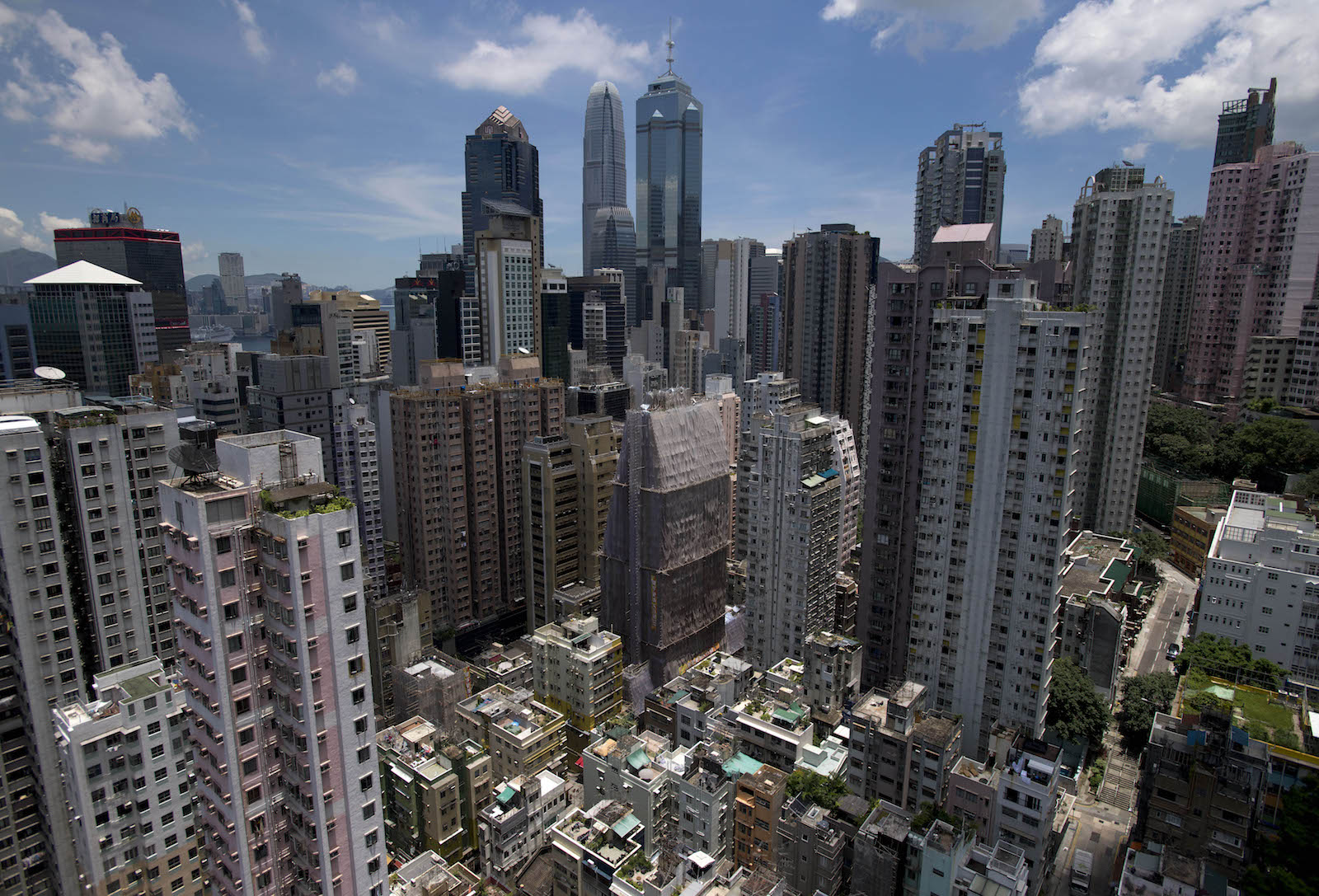 Skyscrapers of the central business district in Hong Kong. The financial services industry accounted for a fifth of Hong Kong’s economy in 2017.

Virtual banking and open data might sound like mere buzzwords in most parts of the world, but in Hong Kong, they are becoming a reality. Over the past few years, Hong Kong has embarked on a journey of digital transformation in the financial services sector to safeguard its role as a leading global financial center.

It is a trendsetter and an example for other cities in the region to follow, especially when it comes to government support in creating the right regulatory ecosystem for digital transformation. But the transformation journey is not without risk.

The Importance of Proper Regulations

The financial services industry accounted for a fifth of Hong Kong’s economy in 2017. To transform into a digital financial center, financial services players in the city must fully embrace fintech, not only to effectively lower costs, but also to achieve better customer satisfaction.

As fintech has great potential to enhance financial sector productivity and, consequently, boost the economy, private investment has been pouring into this space since 2015, growing annually at 127 percent during 2015-2017—higher than the global average. Investments have been made in payments and lending, as well as in other areas, such as data and security, remittances and insurance, thereby creating a more balanced ecosystem.

Blockchain and cybersecurity are also being prioritized in an effort to develop new market infrastructure. As a result, with a more mature ecosystem, the city is home to some of the fintech startups that are at the forefront of innovation, and it is witnessing more applications that will affect the dynamics of financial services.

In parallel, the development of an appropriate regulatory framework is crucial to such a transformation. The Hong Kong Monetary Authority (HKMA) and other government agencies have made concerted efforts in facilitation and legal alignment over the past years. Financial support through government fiscal funding has been increasingly directed to innovation and technology, including fintech development, as elaborated in the new government budget in FY 2018/19. To accelerate the development of mobile payment and e-wallets, Hong Kong regulators and legislators amended the clearing and settlement systems in 2015, started licensing stored value facilities in 2016 and launched the Faster Payment System and the Common QR Code in 2018.

Hong Kong is also testing a new banking model using the latest technologies. The HKMA has introduced a new licensing regime for virtual banking business, allowing banking operations without physical branches. This can help enhance customer experience and support underserved customers, including small- and medium-sized enterprises and some segments of retail customers. Traditional banks will likely accelerate technology adoption and strengthen collaboration with fintech startups for digital transformation. Currently, the HKMA is processing license applications, and virtual banks will likely become a reality this year.

The Open Application Programming Interface (API) framework was published in July 2018 to promote data sharing and innovation, enabling the sharing of a large set of financial data held by banks with third-party vendors. Banks in Hong Kong are expected to deploy open API within this year. This will not only help fintech startups overcome data constraints, but it will also benefit the development of the fintech ecosystem as a whole. Traditional banks can also benefit from stronger collaboration with fintech companies on the one hand and feel the pressure from the competition on the other hand.

Separately, as a trading hub, trade finance is critical to financial services in Hong Kong. The Hong Kong Trade Finance Platform—one that leverages new technologies—has started to showcase a commercial application that digitizes trade documents and automates processes based on a blockchain called Hyperledger Fabric. The underlying protocol enables a highly scalable platform with identified participants to execute smart contracts without necessarily having an established trust relationship.

In late 2017, HKMA entered into a Memorandum of Understanding with the Monetary Authority of Singapore to develop the Global Trade Connectivity Network, a blockchain-based cross-border interface that links the digital trade finance platforms in the two cities. This platform is expected to reduce inefficiencies and risk prevalent in paper-based documentation. The two authorities hope other trading centers will join this platform in the near future.

While the progress in fintech development in Hong Kong has been impressive, risks to financial stability and data security should not be underestimated. The full digitization of financial business flows and automation with 24/7 service time and real-time integration into clients’ economic activities could lead to greater sophistication, stronger interlinkages, and potentially larger systemic risks. The HKMA has emphasized the risk-based and tech-neutral principles in its regulatory role while facilitating the development of fintech. Each fintech business model and associated specific risks need to be well-understood and properly regulated.

It is worth noting that the evolution of blockchain-based fintech has been strongly associated with cryptocurrencies such as bitcoin and other digital tokens. On the one hand, fintech business applications that take advantage of crypto-technologies and underlying networks, such as money transfer, have been generally encouraged, conditional on proper know your customer procedures and oversight. On the other hand, Hong Kong authorities have been conducting fintech literacy campaigns and cautioning the public about the risks of such new instruments.

Going forward, maintaining its position as a leading global financial hub in the new digital era will require continued efforts from both the private and public sectors in Hong Kong to keep the ongoing digital transformation on the right track.

A version of this piece has been published on the ASEAN+3 Macroeconomic Research Office blog.

Having joined the ASEAN+3 Macroeconomic Research Office (AMRO) in 2014, Dr. Huang has been working on surveillance issues and covering several member countries. He is currently the country economist for Myanmar and back-up economist for Cambodia, Japan, and Hong Kong (China). Before joining AMRO, Dr. Huang was a visiting scholar in the University of New South Wales in Australia.

Hamza Mudassir Lecturer in Strategy at University of Cambridge
URL: https://www.brinknews.com/embracing-hong-kongs-transformation-to-a-digital-financial-center/
Get ahead in a rapidly changing world. Sign up for our daily newsletter. Subscribe
​​