Emerging Markets in Asia as Hubs for Globally Mobile Talent 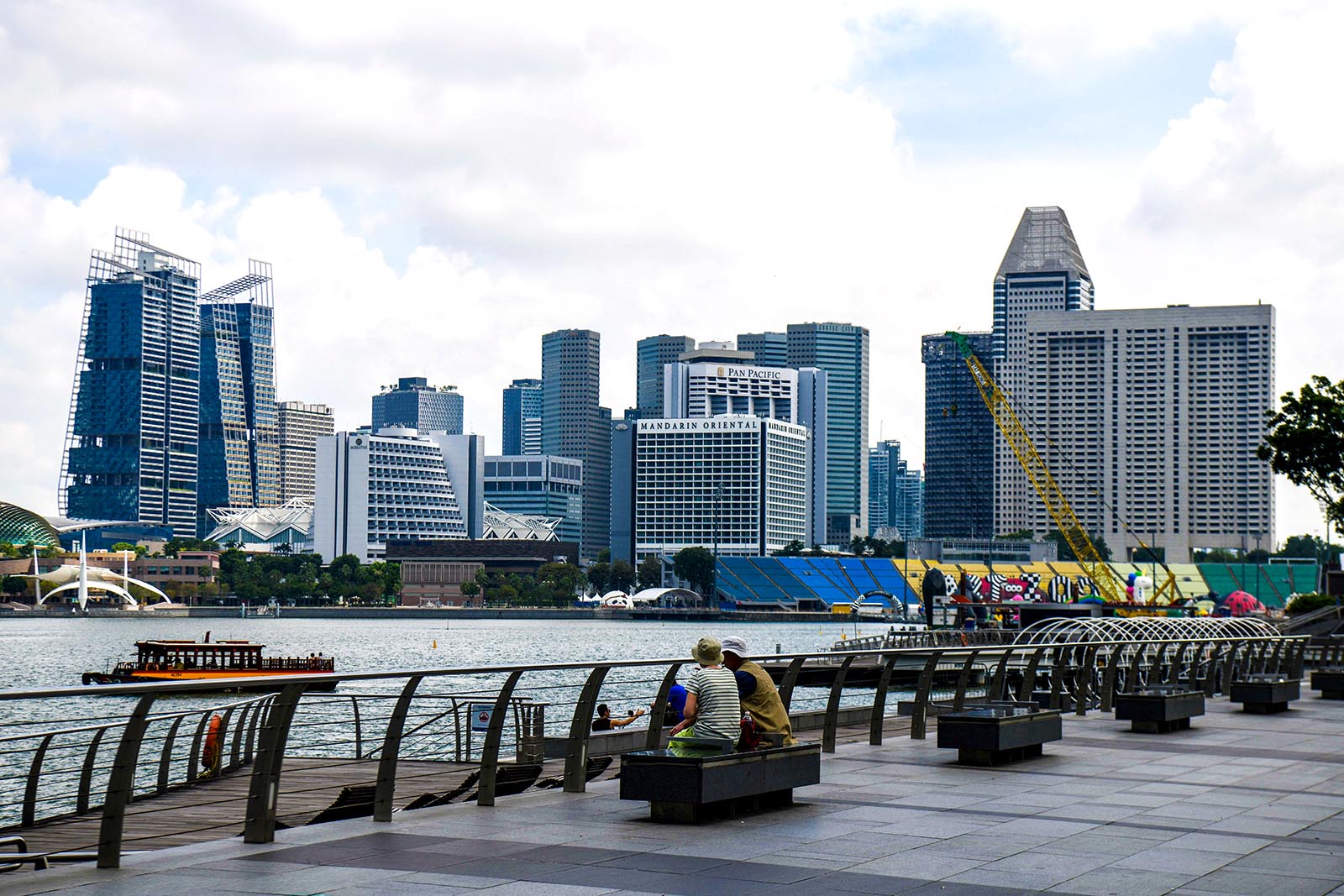 Two tourists sit on a bench along the pavilion at Marina Bay in Singapore on March 22, 2018. According to Mercer’s recently released Quality of Living 2018 survey, Singapore continues to lead the region in terms of ranking.

Multinational companies, especially those in North America and Europe, are increasingly looking east at emerging markets, with a focus on Asia, as new engines of growth. With a growing middle-class population and adoption of technology on the rise, these markets present opportunities at a time when growth in other parts of the world may have slowed or plateaued.

To be able to enter and scale their presence across these markets, multinationals are presented with the challenge of mobilizing their seasoned executives and persuading them to move to emerging market hubs.

With increasing improvements in infrastructure, public services and transportation across Asia, this persuasion is less of a challenge than it used to be a decade ago. However, development in the region has not been ubiquitous or evenly spread and therefore the question of hardship, especially in long-term assignments, invariably arises. The issue of hardship and how an employer can address this concern is often compounded if the assignment entails movement for entire families.

Differences in living standards across the region warrant serious consideration for a number of reasons. First, they can create anxiety for the assignee and family, which may lead to reluctance to undertake the assignment. Second, change in living conditions may erode the employee’s morale and affect their performance over time. This could ultimately lead to “assignment failure,” that is, failure to achieve the desired objectives of the assignment and/or a request from the assignee to be repatriated prematurely. Considering the significant financial investment made in deploying an employee overseas, assignment failures are best avoided. Finally, poor planning and preparation for differences in living standards can expose the assignees to a number of risks with potentially harmful consequences. Employers have a “duty of care” obligation toward their employees, which extends to overseas assignments.

According to Mercer’s recently released Quality of Living 2018 survey, Singapore, the most progressive economy, continues to lead the region in terms of ranking. We also see marked improvement in the rankings of other metropolitan hubs in the region, with continued investments in infrastructure and public services by governments in Asia.

Five Japanese cities performed well: Tokyo (50), Kobe (50), Yokohama (55), Osaka (59) and Nagoya (64). Other notable cities in Asia include Hong Kong (71), Seoul (79), Taipei (84), Shanghai (103), and Beijing (119). Governments in the region recognize that offering a certain quality of life—making it attractive for Western multinationals to setup and scale their emerging markets or Asia operations—to today’s digital-first and globally mobile talent is the key to attracting trade and investments. The scores attributed to each factor, which are weighted to reflect their importance to expatriates, permit objective city-to-city comparisons. However, unlike some of the more quantifiable factors mentioned above, quality of life implications are not only monetary, but can also impact employees’ and their families’ entire ways of life. This can make compensation package calculations a bit trickier. For example, an employee working in a high-ranking quality of life city such as Frankfurt probably wouldn’t be excited about relocating to a remote town in a hardship location. Salary data tells us that employees in a higher-ranking market are likely to be paid more due to the local market compensation trends and a higher cost of living and that employees who are relocated to cities with a lower quality of living will want some extra incentives to take on these less-than-ideal assignments.

What Can Organizations Do?

To be better prepared, multinational organizations looking to send employees to such assignments could consider the following:

In terms of planning, the company would need to carefully evaluate the risks, prepare the assignees and provide as much “on the ground” support and advice as possible to help the assignees and families understand the foreign environment, navigate the various challenges and mitigate the risks. This also includes ensuring that adequate insurance cover is provided for medical emergencies, accidents and fatalities. Extra care is required when deploying employees to conflict zones or locations prone to natural disasters, as many insurance policies exclude “acts of war” or “acts of God,” and may therefore require additional policy riders.

From a pay standpoint, the company would need to adequately incentivize and compensate assignees to undertake assignments to such difficult locations. Failure to incentivize these moves would ultimately result in high refusal rates and “assignee bias” toward less difficult locations. Companies also need to have a short- to medium-term roadmap for designing assignee compensation, based on their talent requirement and available pool of “assignable” executives.

“Attracting and retaining the right talent is set to be one of the key challenges for businesses over the next five years,” according to Ilya Bonic, senior partner and president of Mercer’s Career business.

As with most strategy and policy decisions, there are no silver bullets, and every multinational will need to weigh in their employee mobility decisions in the context of their business and the macroeconomic environment. The talent challenge, however, has meant that evaluating these decisions in light of what employees want has become increasingly important. Learning from the strengths and weaknesses of cities around the world could provide a blueprint for finding the right talent in an increasingly globalized or connected world.

For more on Mercer’s 2018 Quality of Living Rankings and for the methodology used, click here.