Employee Activism Is On the Rise. How Can Companies Respond? 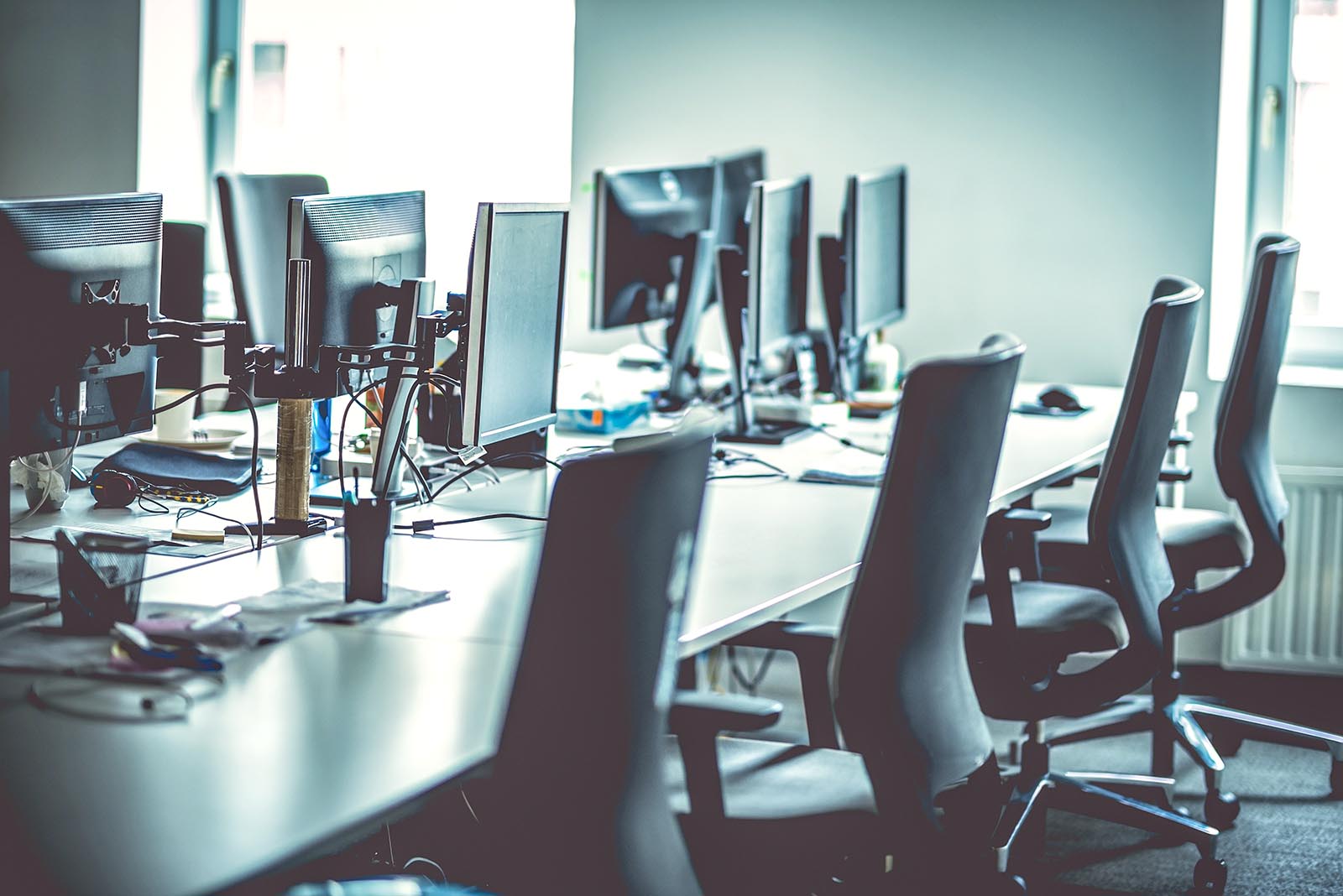 This photo shows a row of empty workstations. Employees have increasingly been pushing for a workplace that aligns with their goals and ethical ideals, and have staged walkouts to express their discomfort with misconduct at their companies.

For most of its (immensely successful) existence, the tech sector has been the darling of corporate America, with many tech companies ranked as the best places to work. But recently, a tide of employee unrest has swept over Silicon Valley—and other sectors as well. In the wake of numerous media investigations into sexual harassment and other misdemeanors, employees have been making their voices heard, staging walkouts and protests.

A New Kind of Activist

In addition to activist investors, activist bloggers, and, well, activist activists, corporations must now contend with activist employees—savvy professional workers who know how to mobilize rallies and use social and traditional media to buttress their cause, both inside and outside the organization. The question of how to address employee activism has become a major issue throughout the corporate sector.

It’s a delicate balancing act, isn’t it? On the one hand, companies want employees to be devoted to causes and engaged in the community. On the other, companies want to foster a productive workplace, one focused on meeting quarterly goals and moving market share, not organizing walkouts and triggering undue tension among colleagues.

Politics, like religion, used to be a radioactive topic in the office, one that managers tended to discourage at every turn. In today’s in-your-face world, it’s inevitable that combative politics would enter the workplace—especially in the wake of the Supreme Court’s Citizens United decision, which gave First Amendment rights to corporations.

So how can companies walk the tightrope between minimizing political organizing within their offices while supporting free speech and corporate social responsibility? Companies increasingly want to benefit from positioning their brands as socially responsible—but in a managed, controlled way that doesn’t interfere with the bottom line.

It’s a nettlesome issue, and it’s getting more convoluted by the day. In some cases, organizations have to balance their legal, ethical and business responsibilities in ways that may ultimately dissatisfy all parties involved.

Consider, for example, the case of employee protests triggered by allegations of workplace misconduct. These can sometimes be based on incomplete information; because of privacy and confidentiality concerns, the full details surrounding personnel situations may never be fully known by the broader workforce of a company. What happens when employee activism is based not on the full set of facts, but only on the information that happened to go public?

What rules should govern a corporation’s internal policies toward the practice of politics in the workplace?

Amy Conway-Hatcher, a partner and corporate compliance specialist at Baker Botts, said that, “the takeaway from Google and other #MeToo type cases is that culture and leadership matters. The fact is that employees are more productive and innovative when they work in a positive environment where everyone—especially leadership—lives by the same rules.”

“More than ever before, leadership must hold themselves and those around them accountable to live up to, and even above, the standards they set for everyone else,” Conway-Hatcher said. “That may lead to tough decisions if managers fail to live up to the company’s values, but it also provides opportunities to correct risky behavior before it becomes a #MeToo problem. It also sets an important tone at the top that will resonate with all employees and go a long way to protecting a company’s most valued asset—its reputation.”

No one can predict with certainty where employee activism is headed and exactly what companies should be doing about it. Given Conway-Hatcher’s insights, what rules should govern a corporation’s internal policies toward the practice of politics in the workplace?

Authenticity. Whatever guidelines you develop should be thoughtfully developed with input from employee representatives at every level. Once adopted, they need to be clearly communicated to new employees as part of their orientation and incorporated into welcome-to-the-company materials and videos. Recognize that it’s almost guaranteed that your rules will be leaked to the media and community leaders. You might want to consider “leaking” them yourself to inoculate the company. Your key constituents should know how seriously you’re taking the issue and how much the company values a healthy work culture.

Consistency. Conservative viewpoints should be accorded the same respect as progressive ones, and vice versa. People espousing traditional values often say they feel like they’re under siege in today’s workplace. Encourage everyone to be respectful and non-confrontational and not give into peer pressure if they don’t want to. It’s not just political consistency; it is consistency applied at every level. Huge multimillion dollar payouts for senior executives when lesser employees receive a mere two weeks’ pay is not going to work in the age of transparency. If you’ll have trouble defending it in public, think long and hard before doing it.

Discretion. There’s no need for an office political discussion to be shared at a high-decibel level. It’s not a cable news studio; it’s a workplace. Your orientation video should demonstrate the proper way a disagreement should be handled if it must be handled in the office: behind a closed door and conducted in a civil way. It is also important for people to understand that disagreement is healthy. Civility is the key, not theological alignment.

Selectivity. Companies are increasingly expected to take positions on issues or are increasingly forced into them. Be very careful what you choose to support or oppose; it could lead to a slippery slope, turning your company into an exercise in student government. Materiality and consistency with the corporate mission and values should be at the core. Once you enter the political world, you are in it.

We live in an antagonistic age. The workplace is becoming an extension of a noisy public square, especially in Silicon Valley. Before unruly noise interferes with your company’s brand and work environment, you need to take proactive steps to respectfully channel it.

Amanda Nimon-Peters Professor of Leadership at Hult International Business School
URL: https://www.brinknews.com/employee-activism-is-on-the-rise-how-can-companies-respond/
Get ahead in a rapidly changing world. Sign up for our daily newsletter. Subscribe
​​