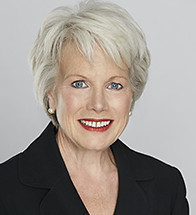 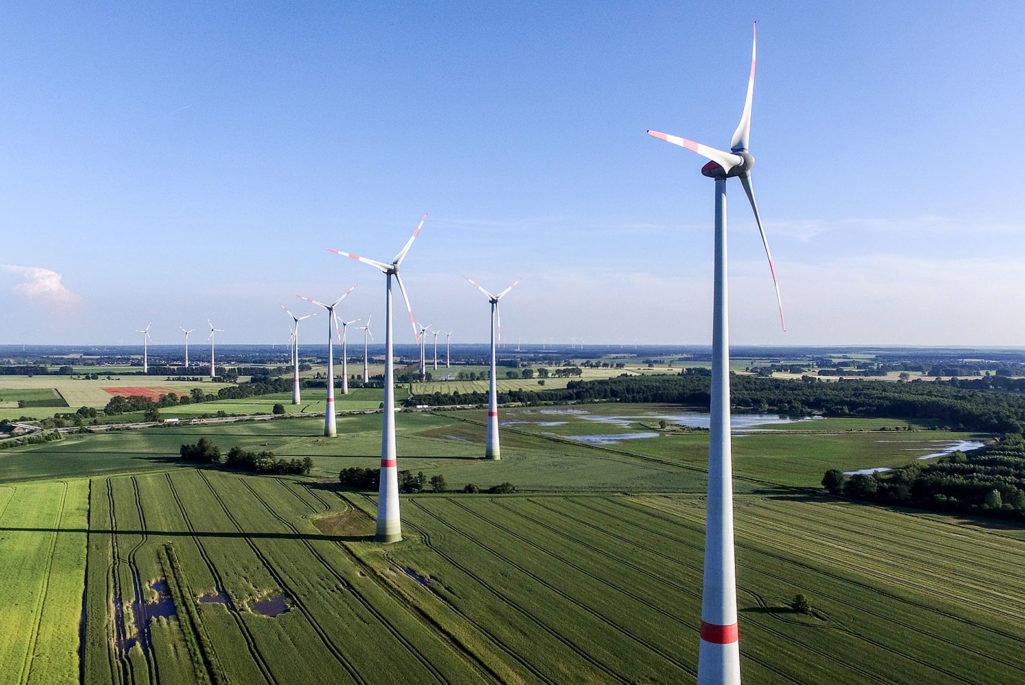 In this aerial view, wind turbines spin near Brueck, Germany. Germany is investing heavily in renewable energy sources, including wind farms and solar fields, in an effort to cut climate warming emissions and replace nuclear power.

As UN Secretary General Ban Ki-moon and World Bank President Jim Yong Kim convened the Sustainable Energy for All advisory Board in Brussels this month it is worth looking at how the energy debate has significantly shifted over the past three years. The world is moving inexorably towards increasingly sustainable energy systems, driven by a wide range of factors including the need to decarbonise energy.

The fact that energy is now formally recognized as a fundamental building block of development and has been included in the new Sustainable Development Goals is a major achievement. The World Energy Council was rightly critical at the turn of the century when the Millennium Development Goals singularly failed to address the issue of energy poverty. The recognition in September last year of Sustainable Development Goal number 7 that energy is a fundamental driver for global economies and a catalyst for the opportunities needed to lift the 1.1 billion energy poor was significant.

The level of commitment shown by governments at last December’s Conference of the Parties (COP21) in Paris, was also something that would not have been expected years before. Countries committed though their Nationally Determined Contributions to significant actions to address climate change. While these actions still fall short of the signal required by many, this is still more that could have been considered in previous years.

I believe one of the major co-benefits of these two moments of 2015 will be improved energy access for the 1.1 billion people without access to modern forms of energy, but more importantly a more holistic debate about how to develop the right type of energy systems for each geographical region. The solutions being mapped out for the developed world as well as the technology gains will help the different regions implement the right energy solutions.

In many regions, the need to create sustainable energy systems has already led to a major transformation of not just the way energy is generated and used but also the way it is perceived. The World Energy Council’s Energy Trilemma framework and its Index, developed in partnership with Oliver Wyman, have strongly supported countries across the world in addressing the transition in a pragmatic way by focusing on the triple challenge of energy security, equity and environmental sustainability.

The transformation has been driven by a variety of factors ranging from environmental concerns, volatile primary energy prices and technological advances. In particular, falling renewable energy costs have boosted the availability of low-cost clean energy that provides an added opportunity for developing grass roots energy systems in the developing world. Decentralized and off-grid systems are now increasingly viewed as mainstream energy options that provide a potential road-map for improved energy access in rural areas where historically populations have had to make do with wood stoves and paraffin lamps.

In many regions, the need to create sustainable energy systems has already led to major transformations.

Solar panel prices are now so low that the cost of generating power compares favourably to conventionally-produced power. Likewise, wind turbine costs are coming down. As renewable energy penetration increases, the world is increasingly learning to handle the issues of intermittency by either harnessing other forms of relatively clean energy such as natural gas or, in smaller systems, the availability of improved energy storage systems.

The UN’s Sustainable Energy for All initiative (SE4All) has helped focus the world’s attention on the lack of access to modern forms of energy for so many people. As it moves into a new phase, the initiative can help mobilise the benefits that have been achieved over the last few years. Energy systems have matured to such a degree that we have a wide range of options for every situation be it isolated rural villages or urban sprawls.

Energy delivery costs are coming down and research undertaken by the World Energy Council suggests that there is capital available for energy infrastructure projects so long as governments put in place transparent frameworks that give the right mix of economic signals that promote investment. Sustainable Energy for All has a role to play to promote the optimal convergence of capital, technology and regulation, helping to identify opportunities and ensure a level playing field.

Of course, we must not put an exclusive focus on unconventional solutions. There is a continued role for conventional systems. In many cases, a new power station and an improved and expanded grid is the best option. These are capital-intensive solutions that require complex financing and cost-recovery mechanisms that SE4All can help catalyse through the mobilisation of private and public resources. But, as ever, transparent legal and regulatory frameworks are necessary to reduce the real and perceived threat of investing in what amounts in many cases to new frontier areas.

Since it was created, SE4All has successfully brought energy to the top of the development agenda and identified many of the key areas that need to be addressed. A new dynamic has been created and the time has come for concrete action with tangible programs that deliver real energy supplies to those that don’t have it. No single entity alone will be able to turn this aspiration into reality. Multiple entities will need to play a role: governments, state-owned utilities, private corporations, technology suppliers, multilateral organisations, regional development banks and the international financial sector. The challenge for the new SE4All entity as it moves into a new phase will be to bring together these many strands in a cohesive way to tackle one of the world’s most pressing problems.

Marie-José Nadeau is Chair of the World Energy Council since 2012. As such, she is a regular speaker in international energy conferences. She sits on UN Secretary-General Ban Ki-moon’s Advisory Board on Sustainable Energy for All and on the Advisory Council of the UN’s Department of Economic and Social Affairs and China Energy Fund Committee. She’s also on the Advisory Council—Women Sustainability, Environment and Renewable Energy Program (UAE) and on the selection committee of Sheik Zayed’s Energy Prize (UAE). She served as a senior policy advisor and then chief of staff to the Ministers of Energy and Environment of the Government of Quebec. In 1993, she joined Hydro Quebec, Canada’s largest electric utility, where she was executive vice president for Corporate Affairs until her retirement in 2015.