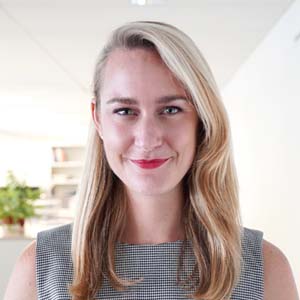 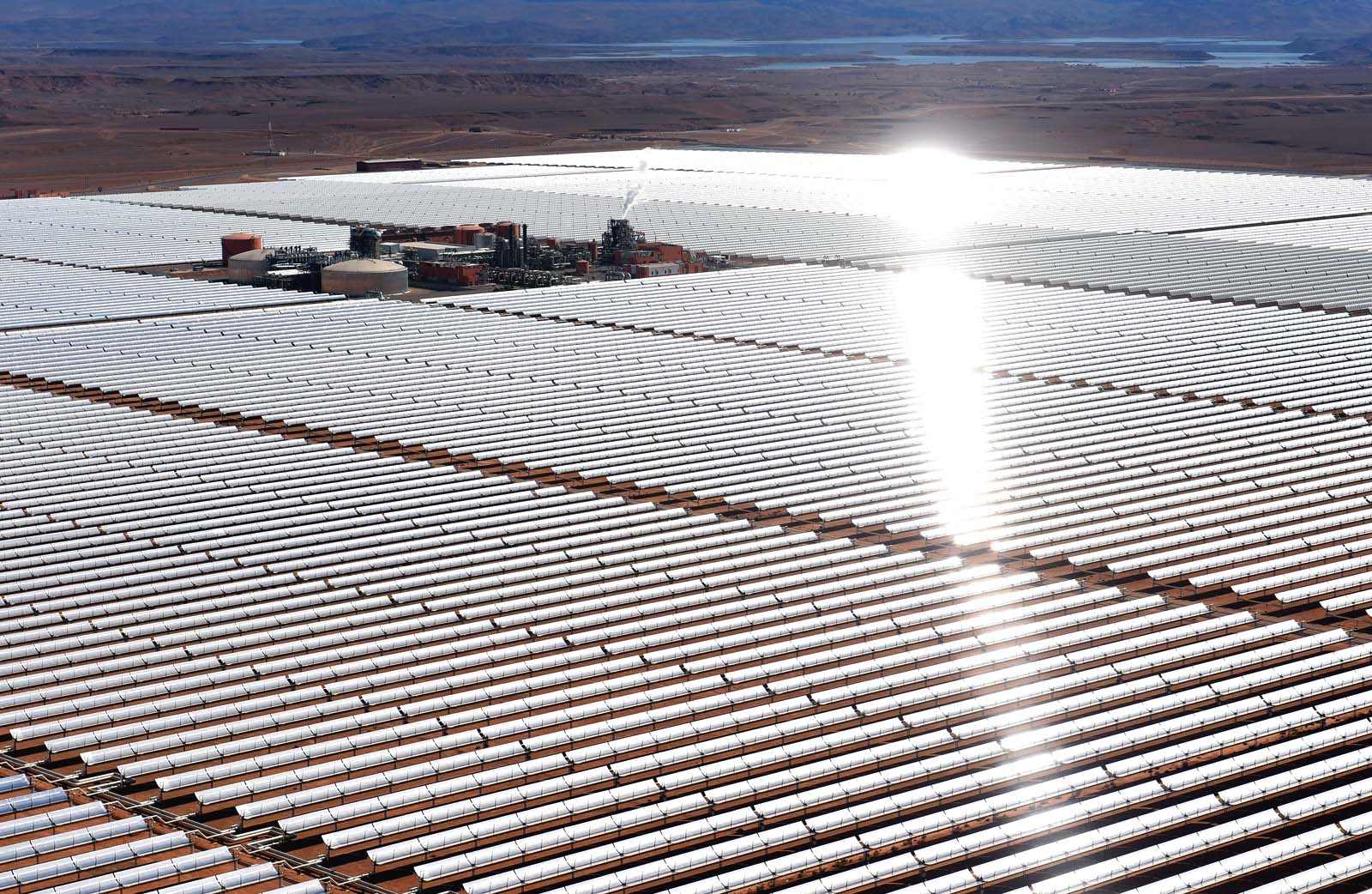 The solar mirrors of the Noor 1 Concentrated Solar Power plant, outside the Moroccan town of Ouarzazate. Noor 1 is one of the largest solar plants in the world.

Energy has long been recognized as essential for humanity to develop and thrive. Despite recent progress, some 1.1 billion people globally still lack access to electricity, and 2.8 billion people lack access to clean cooking facilities, according to the International Energy Agency’s Energy Access Outlook. These severe energy deficits make it difficult or impossible for many countries to achieve a range of development objectives.

A lack of access to clean cooking facilities means that in many countries women spend an average of 1.4 hours a day collecting fuelwood and several hours cooking over inefficient stoves, limiting opportunities to pursue employment or develop entrepreneurial activity to contribute to household income. There is also a significant toll on health. In countries that rely heavily on solid biomass and coal for cooking, household air pollution is responsible for 2.8 million premature deaths every year, and a lack of electricity in general can limit the services offered by health facilities.

Education, an important driver of poverty reduction and income generation, is hampered by a lack of access to electricity: Over 90 million primary school-aged children in sub-Saharan Africa attend schools without electricity.

At the country level, strong reliance on the traditional use of biomass and a lack of access to modern energy for productive uses, such as agriculture, industry, mining and commercial activity, can temper economic growth and limit a country’s ability to achieve the UN Sustainable Development Goal (SDG) on poverty. For example, agriculture generates around 18 percent of GDP in sub-Saharan Africa and is a large source of employment but accounts for just 2 percent of final electricity consumption and 6 percent of final consumption for diesel. Improved access to energy could help increase agricultural productivity, lower food import bills and create opportunities for those entering the workforce.

In recent years, the way we think about energy and development has started to shift, and measurable progress is now being made on energy access. The increasing success rate can be attributed to the convergence of several key factors: political will, declining costs of renewables, the emergence of new business models, and a more integrated approach to energy access.

Growth of political will is exemplified by inclusion in the SDGs of a goal to ensure universal access to affordable, reliable, sustainable and modern energy and the presence of specific energy access targets in the Nationally Determined Contributions submitted to the COP21 Paris Agreement. In India, strong policy commitments have helped provide electricity access to half a billion people since 2000, putting the country on pace to achieve universal access to electricity in the early 2020s.

Technology developments are transforming the electricity access landscape. The declining costs of renewables—especially solar—and efficient end-user appliances and LED lights are making electricity increasingly affordable in more remote locations. Over the last five years, renewables and decentralized systems have started to gain ground—a shift that is expected to accelerate. Financing has also played a role. In Bangladesh, a push for off-grid solar home systems coupled with the provision of partial subsidies and loans to make these systems affordable helped increase the electrification rate by 15 percentage points over the last five years.

New business models have emerged to deliver decentralized renewable energy solutions, many capitalizing on digital, mobile-enabled platforms, such as digital finance. These new opportunities are attracting both entrepreneurs and finance. Government initiatives and private-public partnerships have accelerated electrification efforts in Kenya and Ethiopia: Both countries have flourishing off-grid solar markets and are attracting businesses that use mobile networks to provide energy services through pay-as-you-go financing and payment schemes.

Finally, there is increasing recognition of the value of broadening the focus beyond just energy access for households. Including productive uses in energy access policies and investment can spur economic development and create a stronger business case for investors.

Outlook for the Future

But despite this progress, IEA analysis finds that current trends and policies will still fall short of the goal of universal access by 2030. In fact, over 670 million people would still be without electricity, a majority of whom reside in remote areas in sub-Saharan Africa. More troubling is that about 2.3 billion people would remain without access to clean cooking.

Detailed geospatial analysis undertaken for the Energy Access Outlook suggests that decentralized renewable technologies are the lowest-cost solution for three-quarters of the additional electricity connections needed in sub-Saharan Africa. Even so, providing electricity for all by 2030 would require an annual investment of $52 billion, more than twice the level mobilized under current and planned policies. Access to clean cooking will rely on deployment of liquefied petroleum gas, natural gas and electricity in urban areas and a range of technologies including improved biomass cookstoves and biogas in rural areas. The much more modest investment required to achieve clean cooking for all—$4 billion per year— is more than three times the amount dedicated under current trends.

Achieving the objective of delivering modern energy for all by 2030 is possible and would bring significant benefits and opportunities for women, the climate, human health and economic development. Scaling up investment while critical in and of itself is not enough; achieving energy for all will require strong commitments and political leadership and effective policies and frameworks that encourage cost-effective investment from a wide range of financial streams.

The broad goal will require a holistic approach that includes productive uses in energy access policies and targets. And it will require that all parties, including the private sector, work together, making sure that women and local communities have a hand in shaping the solutions that will work best for them.

BRINK, in collaboration with The Energy Action Project, produced this article as part of a series to investigate why energy access matters to the business community. Energy and research agencies estimate that between $768 billion and $1.2 trillion is needed to achieve universal access to energy by 2030. The series explores opportunities for return on investments and the risks society faces if we don’t address energy poverty.

Other articles in this series include:

Molly A. Walton is an energy analyst with the World Energy Outlook at the International Energy Agency, where she leads analysis on the water-energy nexus and co-led the 2017 special report on energy access. Previously, she worked for the Energy and National Security Program at the Center for Strategic and International Studies in Washington, D.C., where she covered unconventional oil and gas development in North America, the energy-water nexus and the geopolitics of energy.

Mark Campanale Founder and Executive Chair of The Carbon Tracker Initiative
URL: https://www.brinknews.com/energy-access-is-critical-to-economic-growth/
Get ahead in a rapidly changing world. Sign up for our daily newsletter. Subscribe
​​