Europe Has the Wind Energy to Power the World 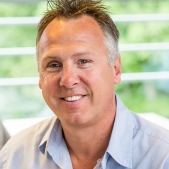 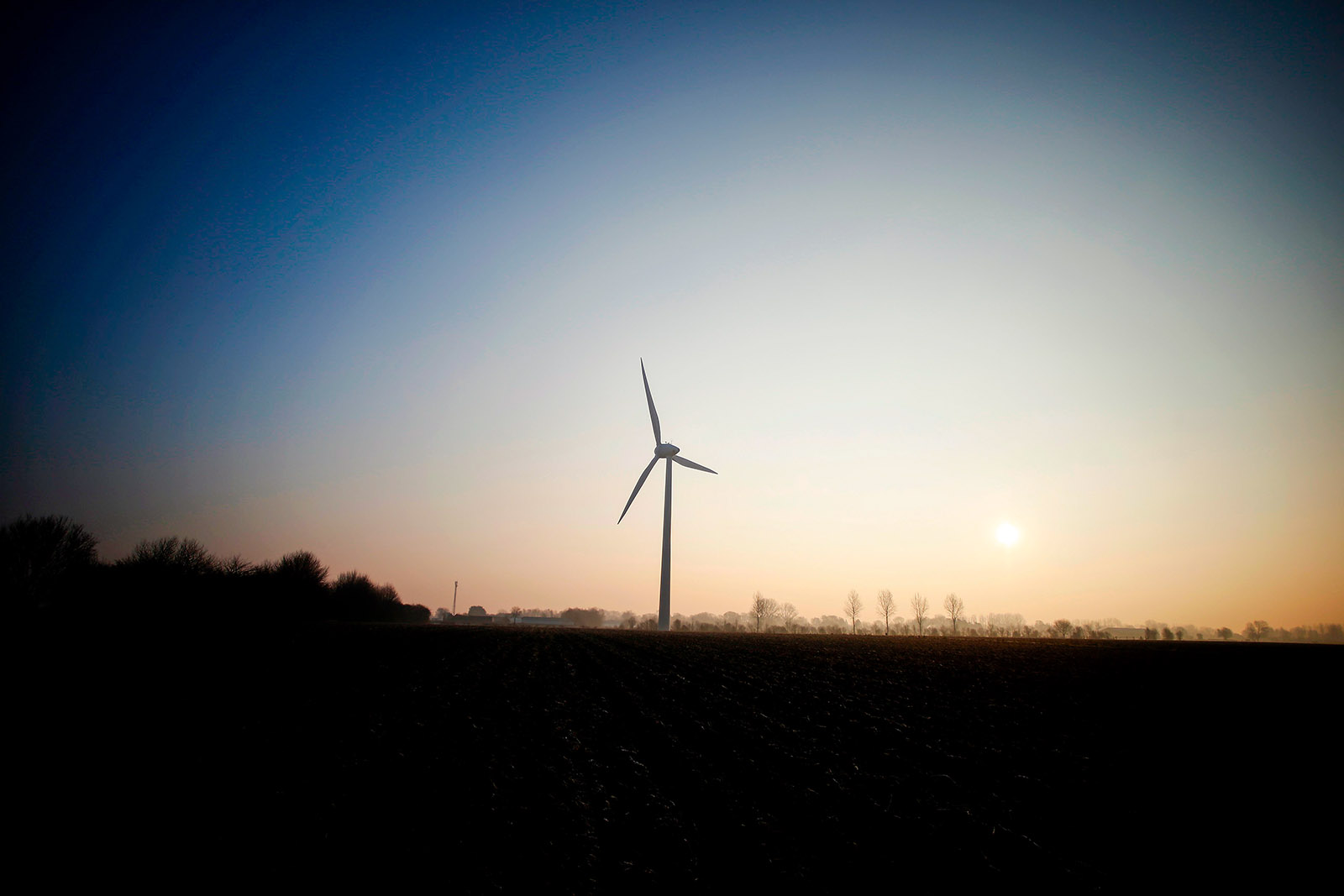 A photo of a wind turbine in Nibas, northern France. Past research shows that Europe could produce 100 times more energy than it currently does from onshore wind farms.

But what if there were turbines in every potential location? Scientists have calculated that in such a scenario — however unlikely — Europe could generate enough onshore wind power to satisfy the entire world’s needs.

Researchers at the University of Sussex in the U.K. and Aarhus University in Denmark have developed techniques to map the total potential of onshore wind energy across the European continent. The research suggests that Europe could produce 100 times more energy than it currently does from onshore wind farms.

The map below shows that countries in Eastern Europe offer the greatest potential for generating additional onshore wind energy, with Norway and Iceland also presenting an opportunity to maximize renewable energy production. The research team used digital wind atlases to provide finely detailed information on wind patterns across Europe. Armed with this data, they identified that 46% of the European landmass would be suitable for the installation of wind turbines, and that’s after excluding urban areas, military sites and other landscapes unsuitable for reaping the wind.

The study estimates that more than 11 million additional wind turbines could, theoretically, be installed over almost 5 million square kilometers of suitable terrain.

The report concludes that if this potential were fully exploited, Europe could provide the whole planet with all the energy it requires as far into the future as 2050.

However, we should note the use of the word “theoretically.” The research team is quick to point out that this is not a proposal, but an indication of the untapped power of onshore wind capacity.

“Obviously, we are not saying that we should install turbines in all the identified sites, but the study does show the huge wind power potential right across Europe which needs to be harnessed if we’re to avert a climate catastrophe,” said co-author Benjamin Sovacool, professor of Energy Policy at the University of Sussex.

The Decline of Coal

For two weeks in the early summer of 2019, the U.K. ran entirely on energy produced without burning coal. On those sunny, breezy days in May, the output from renewable sources allowed the U.K. National Grid to shut down its coal-fired power stations and pump wind and solar energy into the homes and businesses of consumers. The U.K.’s reliance on coal has declined dramatically, and its government has announced plans to shut down all of its remaining coal-fired power stations by 2025.

A Global Shift to Renewables

Looking ahead, India is planning to install 175 gigawatts of capacity in 2022, according to the U.N.; China is cancelling plans for new coal-fired power stations; and India is expected to follow suit by 2022.

Winning a Battle, Losing the War

Despite the shift toward clean energy production, greenhouse gas emissions that drive climate change continue to increase. Global coal power generation increased 3% in 2018, with growth mainly in Asia, particularly in China and India.

The U.N.’s 2018 Emissions Gap Report shows there is no sign of a peak in the amount of carbon being released into the atmosphere.

The report shows that in 2017, emissions from energy and industry went up after three years of stability. Climate scientists have warned that we have just over a decade to keep the global rise in temperatures below 1.5 degrees Celsius. But to achieve that, greenhouse gas emissions will have to be 25% lower by 2030 than they were in 2017. As we head toward 2020, we are still moving in the wrong direction.

This piece was first published on the World Economic Forum blog.

Simon is an executive producer at Formative Content, joining after a long career in television news. He produces and oversees content production for some of Formative Content’s biggest clients.

Tony Gallagher Regional CEO, Asia Pacific at Guy Carpenter
URL: https://www.brinknews.com/europe-has-the-wind-energy-to-power-the-world/
Get ahead in a rapidly changing world. Sign up for our daily newsletter. Subscribe
​​