Europe Must Do More To End Its Refugee Crisis 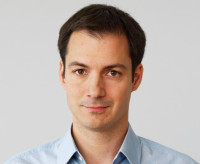 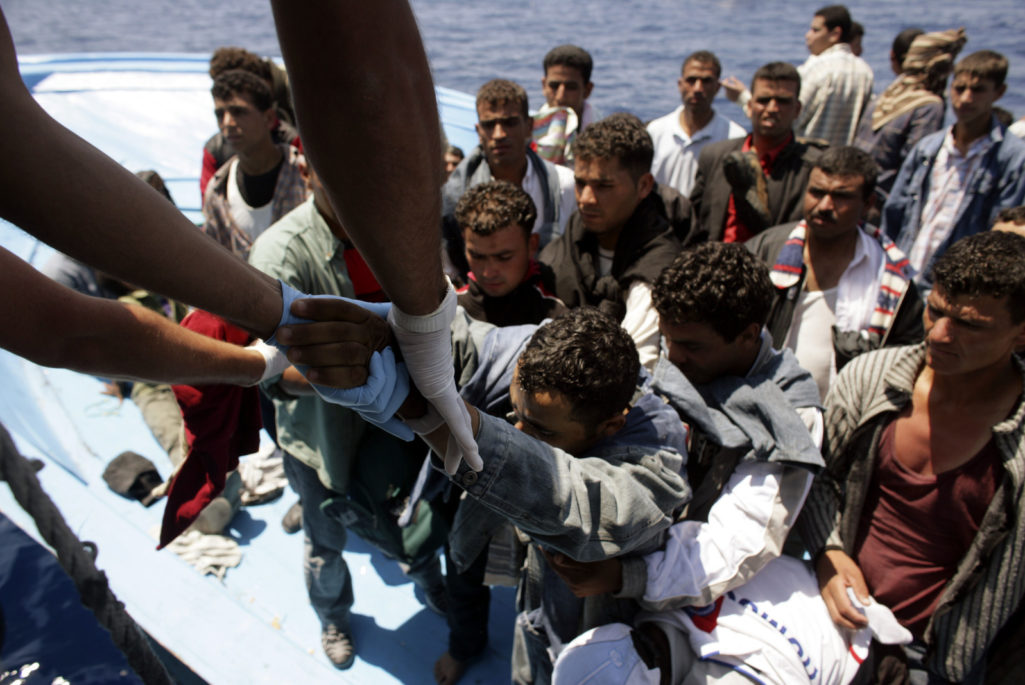 Italian custom Police "Guardia di Finanza" Officers take on board illegal Immigrants on June 21, 2005 in Lampedusa, Italy. Tens of thousands of immigrants land on the Italian coast each year.

Europe cannot accept that the Mediterranean Sea is becoming a mass grave for migrants. If we want to avoid that European leaders must announce a new ten-point plan within a few years, more must be done than just curing the symptoms. Of course, we must be tough on people smugglers and better assist countries such as Italy and Greece. But those who think that merely repressing the symptoms will stop the continuing stream of refugees are just being foolish.

A comprehensive strategy that removes the root causes is needed. The massive fluxes of refugees in North Africa are a result, among other things, of the difficult and unstable situation in the Sahel region. A series of fragile states threatens to collapse under an accumulation of problems that make people flee. For these refugees, rudderless Libya is currently a gateway to Europe. In between: The dangerous waters of the Mediterranean Sea and the clutches of human traffickers, obstacles the refugees only reach after they have already undertaken an arduous journey of thousands of kilometers.

Downward spiral
In most countries of the Sahel region, government structures are so weak that severe underdevelopment is lurking around the corner. Their administrative capacity is substandard, governments fail to provide basic public goods, and human rights are massively violated. Nearly all the countries of the Sahel are at the bottom of the Human Development Index, know extreme poverty, and face food crises.

On top of this, the Sahel region is confronted with problems of drought and climate change, resulting in food uncertainty for 20 million people while 4 million people directly depend on food and emergency aid.

At the same time, these are ‘young’ countries with an unprecedented population explosion. In Niger, for example, half the population is younger than 15.5 years old. As a result of the fragile state in which these countries find themselves, the demographic situation there is a ticking time bomb. Meanwhile, vulnerable groups are discriminated against and social and gender inequalities are the mainstream there.

This explosive cocktail is increasingly translating itself into violence and radicalization, more and more in the form of Muslim extremism and Islamic fundamentalism. Consider Boko Haram in Nigeria, Niger and Cameroon, and Al-Shabaab more to the East. What remains is a downward spiral with cross-border consequences.

Stability and development
A real solution to the current refugee crisis will not come without a structural approach that breaks this downward spiral. Without a comprehensive European strategy that commits to peace and stability, state structure, and local development, there will be no end to the human tragedies—whether these are in the Mediterranean Sea or a few hundred kilometers away on land.

That additional efforts are needed is even more apparent from recent weeks. There are the terrible tragedies in the Mediterranean Sea, but the numbers do not lie either. The latest report from the Development Assistance Committee (DAC) of the OECD shows very clearly that during recent years, the least developed countries have been left in the forgotten corner for contributions.

A real solution to the current refugee crisis will not come without a structural approach that breaks this downward spiral.

While worldwide the official development budgets retained their status quo in 2014, the least developed countries saw their development assistance fall by 16 percent. It is a sad evolution, especially if you know that these countries, in particular, are highly dependent on aid and, unlike many ‘donor darlings,’ have little access to other external sources of financing for their development, such as foreign investment or private money transactions.

The result can be guessed. The least progress has been made on the Millennium Development Goals in these countries, and underdevelopment threatens only to increase during the coming years. For this reason, the developed countries should spend at least half of their Official Development Aid (ODA) on the least developed countries and fragile states, on countries where people are dying because their governments are powerless to protect them and fulfill their basic tasks.

More than ever, it is now the time to bring the fragile states to the attention of the international community once more. In July, the world is meeting in the Ethiopian capital Addis Ababa for the UN Summit on Financing for Development. The 193 member countries of the UN will establish the financial framework for development of the next 15 years. If we now fail to reverse the disinterest for fragile states and the least developed countries, these vulnerable regions will continue to fall prey to instability and insecurity, to radicalization and conflict.

At the next European Council for Development Cooperation, my message to my European colleagues will therefore be especially clear: Continuing to ignore fragile states has serious consequences. Not only will the local population then pay an inhuman toll, without a structural approach to the causes of this crisis, the Sahel region will form a continuing threat to peace and security, even for distant neighbor Europe.

Peter Schechter Host of Altamar Global Issues Podcast and BRINK columnist Juan Cortiñas Founder and Managing Partner at Opportunitas Advisors
URL: https://www.brinknews.com/europe-must-do-more-to-end-its-refugee-crisis/
Get ahead in a rapidly changing world. Sign up for our daily newsletter. Subscribe
​​