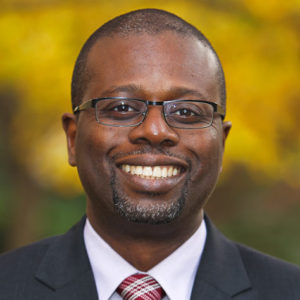 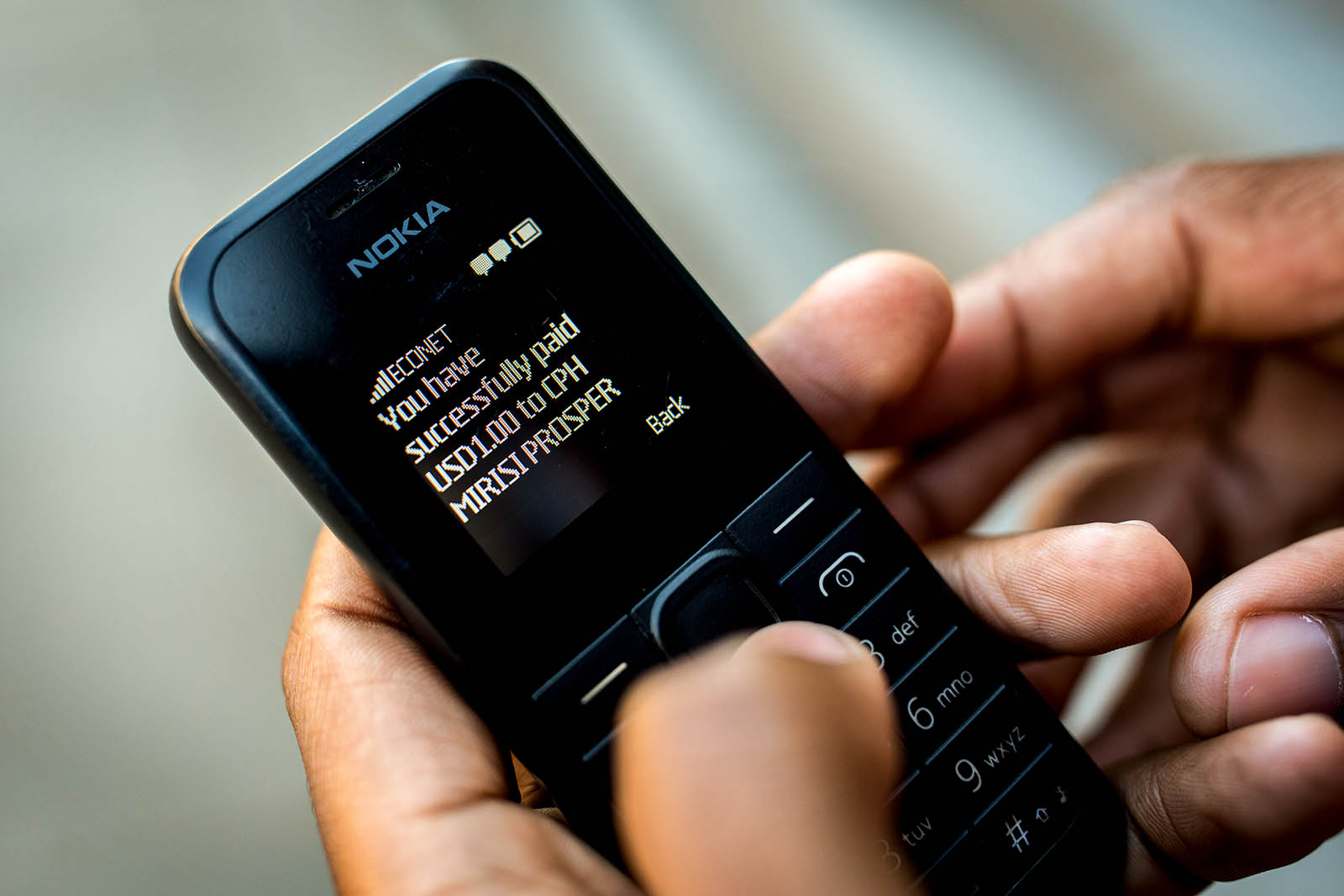 A man makes an 'Eco Cash' payment on his mobile phone in Harare, Zimbabwe. Sub-Saharan Africa is the only region in the world where close to 10% of GDP in transactions occur through mobile money.

If you are reading this — drawn by current buzz around financial technology and the “fintech” reference in the title, along with its promise to democratize financial services — then it is probably a safe bet to assume that you have heard of M-Pesa. This mobile payments system, started in Kenya in 2007, now boasts 30 million users in 10 countries, with other competitors, such as MTN Money and Orange Money, also operating around the continent.

The use of mobile money has grown exponentially over the past 10 years, making the region the global leader in mobile money innovation, adoption and use. M-Pesa services are now offered in countries as diverse as Albania, D.R. Congo, Egypt, Ghana, India, Kenya, Lesotho, Mozambique, Romania and Tanzania. Prospective agreements with MTN Group will allow both Orange Money and M-Pesa services to cover an even larger number of countries across the continent.

While access to traditional banking services remains almost a mirage for most Africans, the near-universal availability of mobile phones has allowed millions to access mobile money services. Mobile money accounts now surpass bank accounts in the region, and greater financial inclusion has benefited large swathes of the population that remain unbanked, including women and those who are poor or young. Sub-Saharan Africa is the only region in the world where close to 10% of GDP in transactions occur through mobile money. This compares with just 7% of GDP in Asia and less than 2% of GDP in other regions.

Innovation is allowing Africans to move up the “financial services value chain.” From mobile payments, customers in sub-Saharan Africa are gaining access to mobile banking and other services as they open saving accounts, take out loans, purchase insurance and invest in government securities or in stock markets with a few touches of their mobile phone. They can even “borrow” electricity and pay later, instead of sitting in the dark.

New innovations in fintech are proceeding rapidly. New technologies are being developed and implemented on the continent, and they have the potential to yield significant benefits for Africa. Recognizing this, foreign investors have stepped up their backing for African fintech firms, while those firms develop solutions adapted to the region, for example, to cater for the relatively lower internet speed in some areas. The falling price of smartphones will also help the region reap the rewards of internet-based solutions.

In our new paper, we suggest that the challenge now is for the continent to leverage this success in mobile money. It needs to transition to other fintech services and a digital economy. Greater digital inclusion and innovation will not only spur economic growth, but growth that comes with new jobs — the No. 1 preoccupation on a continent that will see more than half the world’s population growth by 2050.

Africa is well-positioned to meet its fintech and digital challenges, and with the right policies in place, it could reap a “digital dividend.” But first, policymakers need to address the existing large infrastructure gap in the region, starting with electricity and internet services.

Second: Africa will need to balance the perennial demands of fast-moving innovation against the slower pace of regulation. Good regulation is needed, but stifling innovation would be costly.

Finally, a message to policymakers and entrepreneurs: Consider the potential of fintech beyond the narrow confines of financial services. This untapped resource can help create jobs and increase the productivity of both workers and firms. Ultimately, fintech could be the critical stepping stone toward a digital economy for Africa — a continent where most countries are still overly dependent on a few dominant sectors. Fintech — if exploited well — could prove key to this structural transformation.

This piece was first published on the IMF Blog.

Amadou N. R. Sy is an advisor in the African department working on macro-financial sector issues. He previously held deputy division chief positions in the IMF Monetary and Capital Markets and the Institute for Capacity Development. He is a nonresident senior fellow and former director of the Africa Growth Initiative at the Brookings Institution. He holds a Ph.D. from McGill University and is a CFA charter holder and a financial risk manager (GARP).

Benjamin Keys Professor of Real Estate and Finance at The Wharton School
URL: https://www.brinknews.com/fintech-in-sub-saharan-africa-a-potential-game-changer/
Get ahead in a rapidly changing world. Sign up for our daily newsletter. Subscribe
​​