From Moment to Movement: Teaching Managers about Transformational Change 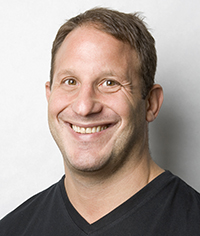 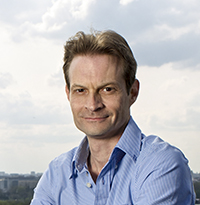 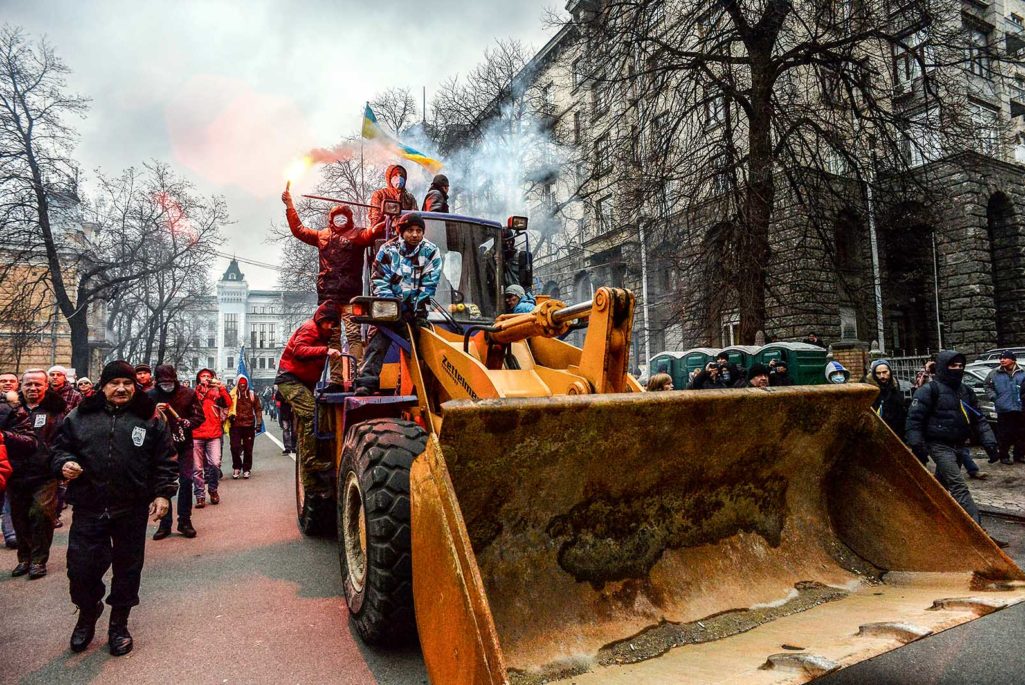 Pro-European Ukrainian demonstrators steer a bulldozer during a clash with police near the presidential administration office in Kiev as 100,000 outraged Ukrainians swarmed the city in a call for early elections meant to punish authorities for rejecting a historic EU pact, on December 1, 2013.

Throughout history, social movements—small groups, loosely connected, but united by a shared purpose—have created transformational change. Women’s suffrage, Indian independence, and civil rights, to name a few, were all achieved by the powerless banding together against the powerful.

Today, digital technology has intensified these forces, making it far easier for groups of like-minded people to connect and coordinate action. In recent years, the Color Revolutions in Eastern Europe, the Arab Spring, the LGBT movement and others have driven world events. Today, there is greater opportunity to create change than ever before.

Yet the lessons of these movements transcend the political arena. As Moisés Naím pointed out in The End of Power, similar forces are transforming business, religion, military affairs and even charity. So for managers who seek to create transformational change, both within their organizations and in the marketplace, it is essential to learn the lessons of successful movements.

Define the Change You Want to See

Most movements begin as a protest. People become unhappy with the present state of affairs and want something different. However, merely pointing out what you don’t like won’t go very far. To actually create change, make an affirmative case and define its exact goals.

Clearly defining change is a consistent theme running through successful movements. Gandhi wanted independence from the British. The civil rights movement wanted specific legislation passed. The Color Revolutions wanted a change in leadership. These were all tangible goals that they could build a strategy around.

In a similar vein, when General Stanley McChrystal sought to transform military operations in Iraq, his mantra was, “it takes a network to defeat a network,” and he built his strategy for organizational change around that one simple principle. Former IBM CEO, Lou Gerstner, pulled off one of the most extraordinary turnarounds in history by refocusing his organization from its proprietary “stack” of products to its customers’ “stack” of business processes.

The need for a clearly stated purpose becomes glaringly obvious when you look at unsuccessful movements. For example, as Joe Nocera noted, the Occupy movement “had plenty of grievances, aimed mainly at the ‘oppressive’ power of corporations,” but “never got beyond their own slogans.”

So a good first step is to ask, “If I were king or queen for a day, what would be different?” A revolution doesn’t begin with a slogan, but with a vision.

Create a Spectrum of Allies

What makes movements successful is not overpowering opposition, but undermining the opposition’s stance. The work starts by moving through higher and higher thresholds of resistance, starting first with active allies to activate passive ones, then bringing neutral groups aboard. Once the passive opposition has been won over, victory is near.

All too often, movements seek merely to inspire without asking questions such as, ‘Inspire who? How? And for what?’

For example, in the civil rights movement, Martin Luther King Jr. mobilized the black community in the South, and his prominence as a civil rights leader garnered the support of the progressive white community in the northern states. And when Harvey Milk led the LGBT movement in the 1970s, he focused on the gay community in the Castro neighborhood and then steadily drew support from those beyond the LGBT community. Colonel John Boyd, the military reformer, pursued a similar path, first preparing briefings for junior officers, then congressional staffers, then elected officials, and finally moved on to the top generals.

All too often, movements seek merely to inspire without asking questions such as, “Inspire who? How? And for what?” If plans aren’t developed to persuade, a movement is unlikely to succeed.

Identify the Pillars of Power

While it is crucial to recruit a spectrum of allies, it is also important to identify the institutions that have the power to implement the change sought. These “Pillars of Power,” can be the police, the media, the education system, government agencies and other organizations. As important as popular support is to a movement, without institutional support, little is likely to change.

In Serbia’s Bulldozer Revolution, the revolutionary group “Otpor” (of which one of the authors was a founding member), saw arrests not merely as an act of defiance, but as an opportunity to build positive relations with the police. In fact, protesters were trained to defend officers from any provocation within their own ranks.

Executives who seek to create transformational change within their organizations or in the marketplace need to take a similar approach. Which stakeholders inside and outside the company have the power to implement or resist change? What are their incentives? How can they benefit or be hurt by the changes sought? Strategies to address these questions need to be built.

Blockbuster’s former CEO learned this lesson the hard way. He came up with a viable strategy to meet the challenge that Netflix represented and soon began making traction with customers. However, investors balked at the cost of the changes, and franchisees worried that the online business would siphon off their revenues. The Blockbuster CEO was fired, the strategy abandoned and, five years later, Blockbuster went bankrupt.

Seek to Attract, Not Overpower

Every movement seeks to correct some injustice. It is easy to fall into the trap of demonizing the other side. Yet this is where many movements go off the rails. Anger is an effective mobilizer, but anger without hope is a destructive force. An affirmative case needs to be made with affirmative tactics.

That is why it’s best to start with small, achievable goals. Gandhi’s allies questioned his idea to make the salt tax a primary focus of the Indian independence movement—because they favored a plan for comprehensive change—but he saw that a single issue, even a small one, could unify the nation and break the British Raj’s monopoly on power.

Cheap, easy to replicate and low-risk tactics are most likely to succeed. That is how to mobilize the numbers needed to influence a Pillar of Power, whether that influence is disruption, mobilizing, or pulling people from the middle of the spectrum of allies, especially if the tactics are seen as positive and good humored.

Blocking streets and throwing rocks at the police is most likely to turn off those in the middle of the support spectrum of allies and will make it decidedly more difficult to gain support from the institutions inside the Pillars of Power. During the 2016 presidential election, for example, the Bernie Bros may have riled up Sanders’ most ardent supporters, but they likely turned off many that he desperately needed to win over.

Build a Plan to Survive Victory

Ironically, one of the most dangerous stages of a revolution is just after victory has been won. In Ukraine’s 2004 Orange Revolution, the incoming team was unable to create a unified, effective government, and soon the country devolved into chaos once again. Secular protesters prevailed in Egypt in 2011, but the it was the Muslim Brotherhood that won the elections that followed.

As we have seen, the same thing can happen in organizations. John Antioco rallied Blockbuster’s executives around his plan to compete with Netflix, but was thwarted by investors and franchisees who never go on board. In a similar way, while Colonel John Boyd did much to reform the Pentagon, military contractors still wield enormous influence.

So it is important not to confuse the movement for change with the values that the movement seeks to represent. Just because an election is won or a program is approved and funded, doesn’t mean it’s time to declare victory. In fact, it is at this point that alliances must be strengthened, renewing each stakeholder’s commitment that created change in the first place.

As Moisés Naím wrote, today “power is easier to get, but harder to use or keep.” To truly revolutionize how things are done, it is not enough to change a policy or shift leadership to a new regime. Beliefs that lead to actions must change, and that is not a series of events, but a continuous struggle.

Managers today closely study the lessons of business greats like Henry Ford, Steve Jobs and Jack Welch, but maybe it’s time that they begin to look at Gandhi, Martin Luther King, and Harvey Milk as well.

Greg Satell is a writer, speaker and innovation advisor. His first book, Mapping Innovation: A Playbook for Navigating a Disruptive Age, is coming out in May 2017. Follow his blog at Digital Tonto.

Executive Director of the Center for Applied Nonviolence and Strategies

Srđa Popović is the executive director of the Center for Applied Nonviolence Action and Strategies. Named (CANVAS). Named one of Foreign Policy’s Top 100 Global Thinkers and author of Blueprint for Revolution , he was previously a founder of Otpor!, the Serbian youth movement that toppled Slobodan Milošević.