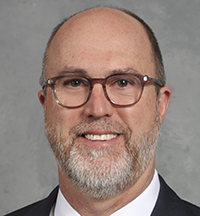 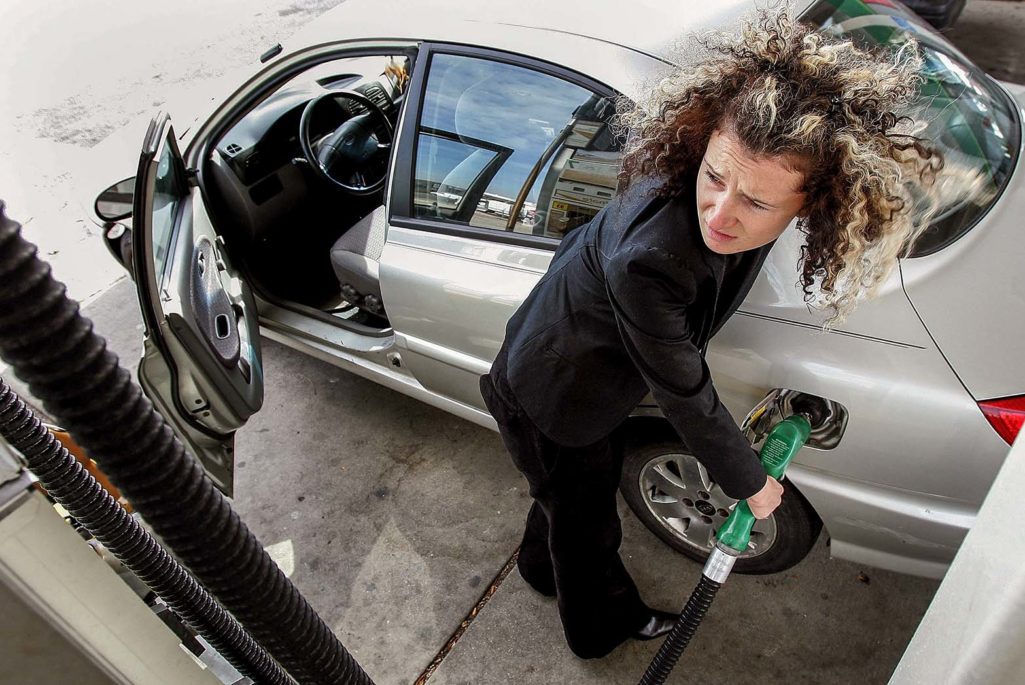 Gas prices spiked in the aftermath of hurricanes Harvey and Irma. But due to more resilient markets in today's era, the long-term effects of the hurricanes on gas and oil production aren't expected to linger for long.

The nearly back-to-back strikes of Hurricanes Harvey in late August and Irma in early September against south Texas, Louisiana and Florida have raised concerns about crude oil and petroleum product prices in the U.S. The recent storms stoked fears of energy price spikes like those seen in the aftermath of the dual strikes of Hurricanes Katrina and Rita in August and September 2005. However, I expect to see a different outcome this time.

In the summer of 2005, gasoline prices were already climbing ahead of Hurricane Katrina. In January 2005, the national average price of unleaded gasoline was $1.84 per gallon. By August the price had climbed to $2.52 per gallon, a 37 percent increase over 8 months prior to Hurricane Katrina. Katrina and Rita helped boost the monthly average price to $2.91 in September as offshore crude oil production was temporarily shut in and refineries were closed due to the storms.

We have already seen a quick increase in the price of refined products, including gasoline, due to Hurricane Harvey. The monthly average price for unleaded gasoline increased from $2.37 this August to $2.64 in September. However, the price of crude oil fell immediately after the storm because although many Gulf Coast refineries were shut down, global stocks of crude oil are high. Despite the temporary gasoline price spike, I expect to see both crude oil and refined product prices moderating back to pre-storm levels in the weeks ahead.

The difference in the performance of crude oil and refined product prices now, compared with 2005, is due to the fundamental changes that the U.S. energy market has seen over the last ten years. In 2005 U.S. crude oil production looked like it was still sliding down a long slope after it peaked in 1970 at 9.6 million barrels per day. Production had fallen to a rate of 5.2 million barrels a day by 2005, heading to a low of 5 million barrels per day in 2008.

The U.S. share of global production was steadily decreasing during that time. By the early 2000s, the global oil market was tightening up, supporting higher prices. OPEC was the dominant player in global oil markets. Its ability to increase or decrease production kept markets tight and prices high. The prevailing opinion among oil industry analysts was that U.S. production had peaked and would slowly and inevitably decrease over time.

Temporary events like production losses due to hurricanes can be made up from existing inventory or new production.

The price for West Texas Intermediate crude oil (WTI), the benchmark for U.S. crude oil prices, increased from a low of $11 per barrel in December 1998, to $59 per barrel in July 2005, the month before Katrina slammed into New Orleans. This was already a 420 percent increase in the price of crude oil over six and a half years. Hurricanes Katrina and Rita brought concern that petroleum markets would get even tighter as U.S. offshore production was shut in due to the ferocious storms and refineries being shut down. WTI spiked to $74 per barrel by July 2006 and then soared to $134 in July 2008, contributing to the Great Recession as consumer spending buckled under the weight of $4 per gallon gasoline.

A Different Time and Place

The high oil prices of the 2000s provided ample incentive for innovative U.S. oil drillers to experiment with new methods. Two existing production techniques were brought together and used in previously unproductive areas: Directional drilling and hydraulic fracturing combined to extract oil from shale rock. This was a game changer for the U.S. petroleum industry and for the entire global oil market.

This led to a boom in U.S. drilling activity. The rig count soared from a low of about 500 active rigs in March 1999 to 2000 rigs by November 2011 and led to a rebound in U.S. crude oil production and a huge increase in crude oil reserves. U.S. crude oil production reversed its previously “inevitable” slide, rising from 5 million barrels per day in 2008, to 9.4 million barrels per day by 2015.

However, in commodity markets, success can sow the seeds of failure, and that is what happened to the shale drillers. The rapid increase in U.S. production eventually flooded the global market, and oil prices came crashing down, eventually hitting a monthly average low of $30 per barrel in February 2016. Today, we are still dealing with a global oil market that is saturated with oil and trying to find its equilibrium. This will keep crude oil prices relatively low for the foreseeable future. In this type of oil market, temporary events such as production losses due to hurricanes can be made up from existing inventory or new production.

Another important factor in the supply of crude oil is the Strategic Petroleum Reserve (SPR). The SPR consists of underground caverns in Texas and Louisiana in which over 700 million barrels of crude oil are stored by the U.S. government. It was created in 1975 in response to the OPEC oil embargo. In October 2014, the Government Accountability Office recommended reducing the size of the SPR. President Donald Trump has indicated that he would like to sell off about half of the SPR to generate $16.6 billion that would be counted as deficit reduction in the 2018 federal budget. Selling off a large amount of oil in an already over-supplied market will tend to keep crude oil prices low.

Crude oil supply is only part of the gasoline price equation. The downstream side of the market, including refineries and pipelines, also influences the retail price of gasoline. It was estimated that 20 percent of U.S. refinery capacity was shut down due to Hurricane Harvey, including the largest refinery complex in the U.S. at Point Arthur, Texas. Pipelines, including the important Colonial pipeline, which carries gasoline from Gulf Coast refineries to New York, were also shut down.

Fortunately, most major pipelines and refineries have already been restarted after Hurricane Harvey. Output is not yet back to 100 percent, but progress in restarting facilities has been faster than many expected. Also, both U.S. refinery capacity and storage capacity for gasoline have increased over the last 20 years while domestic gasoline demand has remained relatively flat due to increased auto fleet fuel efficiency.

Ample upstream capacity from new shale oil production, plus ample downstream capacity in the face of flat consumer demand for gasoline, has given us a petroleum market that is more resilient to both supply and demand shocks, resulting in less volatile gasoline and other refined product prices even after monster storms like Harvey and Irma.

Robert A. Dye, Ph.D., is Senior Vice President and Chief Economist at Comerica Bank. He leads the Comerica Economics Department and provides commentary and research on the U.S. economy and the economies of Michigan, Texas, California, Arizona and Florida to Comerica, its clients and to national and regional media outlets. Mr. Dye is the winner of the prestigious Lawrence R. Klein Award for 2015 for having the most accurate macroeconomic forecasts among the nation’s top forecasters.