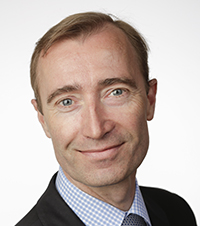 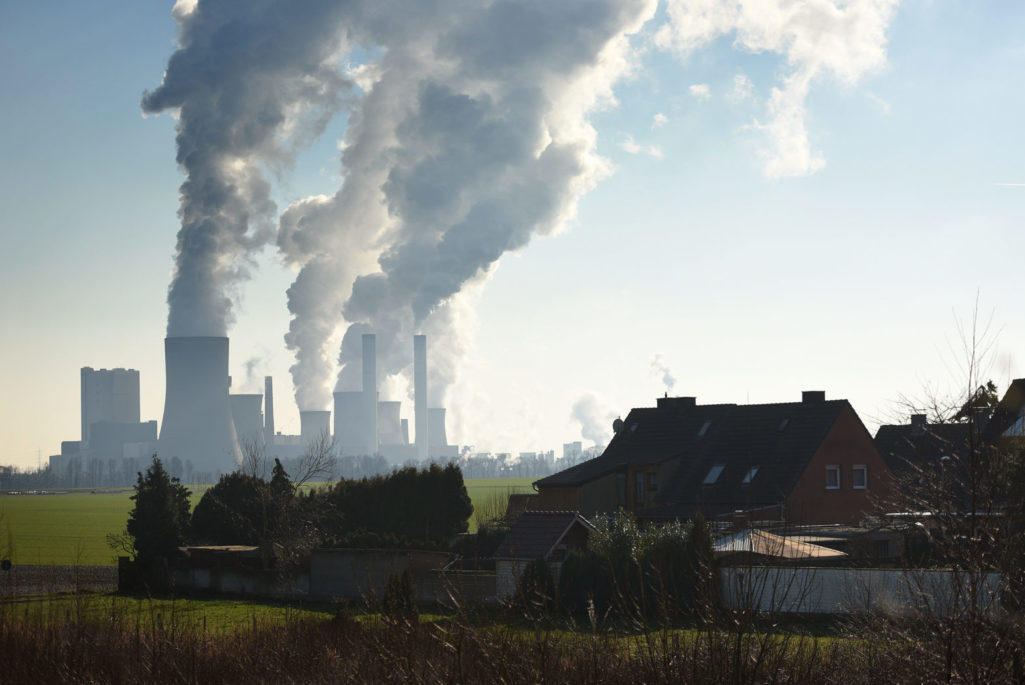 Steam rises from cooling towers at the RWE Niederaussem coal-fired power plant on February 16, 2016 near Bergheim, Germany. Germany is maintaining ambitious goals for transitioning itself away from its traditional power sources such as coal and nuclear toward renewables, such as wind and solar. In 2015 Germany produced approximately 30% of its electricity from renewables.

On almost every front, digital technology advances are challenging the traditional ways utilities have managed their operations. To better understand the potential likelihood and impact of digitization on utilities, Oliver Wyman examined the level of digitization of eight German utilities’ generation, trading, network, and sales and ranked them based on a questionnaire in comparison to cross-industry best practices. To date, German utilities have implemented only a basic level of digitization. On a scale of zero to 100, utilities ranked 31, a clear sign that they are at risk of losing ground to emerging digitized competitors.

German utilities’ grids are the furthest along in adopting digital capabilities, in the area of workforce management, for example, though they have barely begun to introduce machine-learning tools designed to run grids more securely and reliably through predictive maintenance and real-time monitoring. Utilities’ trading capabilities are at a similar level, in large part because of their high levels of data handling.

But the German energy industry’s digital tools for power generation and sales remain rudimentary. Utilities have yet to take advantage of big data in conducting maintenance.

Meanwhile, on the sales side, utilities have bigger challenges: They must improve the customer experience, which at the moment is a poor and costly one, by offering more digital client-oriented services to businesses and customized real-time offers and virtual care agents to consumers.

As has already been demonstrated in other industries, companies cannot afford to be complacent. If German utilities continue to digitize at their current rate, they face certain disruption by emerging digitized competitors.

Utilities must embrace digitization rather than ignore it. Those that do invest in digitization have the potential to realize enormous efficiency improvements, advances that can serve as natural barriers to new upstarts entering the market. It’s time for utilities to digitally speed up.

Dr. Thomas Fritz is a Düsseldorf-based partner in Oliver Wyman’s Energy practice. He has more than 10 years of experiences in the energy industries. He is a specialist on energy market scenarios, transformation and the CFO arena.

Joerg Staeglich is a Munich-based partner and leads Oliver Wyman’s Utilities Practice in continental Europe. Joerg has more than 11 years’ experience in his field. He specializes in corporate and business unit strategies, organizational and management concepts, designing and enhancing CFO-suites, restructuring and M&A.