Empowering Utilities: New Rules for Keeping the Lights On 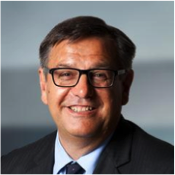 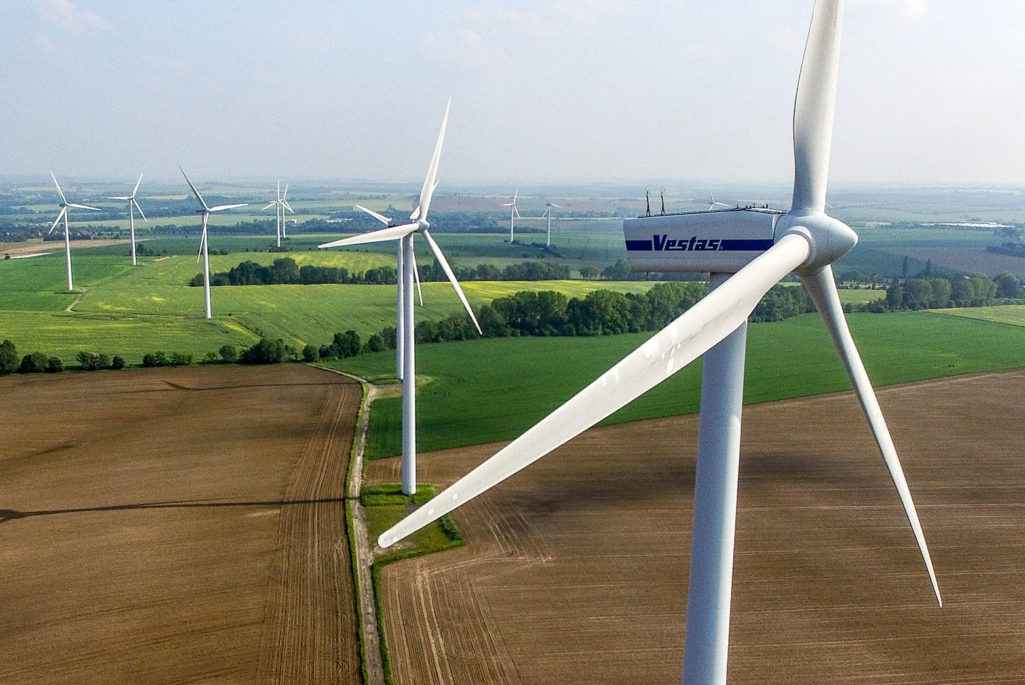 In this aerial view wind turbines spin on May, 2016 near Gohla, Germany. Germany is investing heavily in renewable energy sources, including wind farms and solar fields, in an effort to cut climate warming emissions and replace nuclear power.

Driven by the rise of new energy technologies, climate change and fluctuating energy demands, utility markets in developed economies are undergoing rapid and radical changes in direction. Oliver Wyman conducted a recent study on global utility markets and discerned three primary patterns in terms of structural market shifts. Diverse countries are characterized by either: 1) decentralized generation under government-set targets, 2) monopoly regulation at the local level or 3) balancing market competition with strong regulatory oversight. The energy markets of Germany, the United States and the United Kingdom each represent one of these patterns.

Structural shifts such as these can have a large impact on value creation and destruction. As an example, Germany at one time had a centralized energy system with nuclear and lignite (“brown coal”) power plants owned by large, vertically integrated utilities. Due to the Energiewende program, small-scale renewable generation capacity has increased (such as photovoltaic and onshore wind), resulting in a highly decentralized market and the devaluation of incumbent energy assets. As a result, the enterprise value of the three largest German utilities fell between 2008 and 2014 by as much as 58 percent. (See Exhibit 1.)

All countries we examined are showing a mix of market shifts to some degree, and future market directions could change rapidly. Three trends in particular are worth noting, as these will have an outsize influence on utilities’ future planning.

Increased regulatory focus: Market regulatory policy is naturally influenced by political ideology and global trends. From a utility’s perspective, this means that they must think in terms of scenarios and actively engage in the political and regulatory debate. As energy market volatility is unlikely to diminish, utilities will need to develop collaborative viewpoints on future regulatory direction, typically by supplementing direct lobbying and engagement with the indirect support of customers, suppliers and other stakeholders.

Successful utilities also must be flexible enough to respond quickly and effectively to regulatory policy change to avoid value destruction, such as through stranded assets, and find new growth opportunities. This nimbleness is a competency that many larger incumbent players struggle with given the legacy nature of their businesses and static organizational structures.

Renewables-based and decentralized generation: Utilities will need to find new end customer solutions and mark out positions in the renewables-driven generation market. As technology progresses and climate change becomes more of an issue worldwide, renewable energy will become more important in all markets; however, given that many renewable technologies are characterized by small and distributed generation units, a higher share of renewables will likely mean a higher level of decentralization. The climate targets set at the 2015 Paris Climate Conference underline the need for renewables and increasing levels of decentralized generation on a global level.

The situation of customers being able to generate their own power is particularly challenging for utilities. They will need to develop new services and solutions to maintain customer relationships and the associated earnings, as well as positioning themselves in these more competitive generation markets.

Market diversity: Once-homogeneous energy markets are being broken up into different regulatory and pricing sub-markets, requiring utilities to build out specialized knowledge and capabilities in response. Large monopoly utilities may want to consider alternatives such as moving to more decentralized business units or even to a holding company structure as a means of increasing adaptability while reducing complexity.

In the light of ongoing performance challenges, however, moving from traditional, top-down approaches to end-to-end performance optimization that engages all levels of the organization has become crucial. To enable such optimization, for example, German utilities E.ON and RWE are splitting their companies in two—separating the conventional generation business from renewables generation, grids and retail. Active management of risk is important as well to ensure utilities can weather the kinds of disruptive changes that can erode value and strand assets.

Regulatory management: Successful utilities are using scenario planning to understand the entire range of possible evolutionary paths for regulation and technology, and thus where value is most likely to be created (or destroyed) across the energy value chain. This information can provide a starting point for engaging regulators, government, rating agencies and investors in discussing the implications of future developments and shaping constructive regulatory partnerships.

As an example, a midsize U.S. energy company with significant financial issues worked to strengthen its relationships with state regulators and officials and to take a more active role in shaping policy. In particular, the company emphasized the quality and relative low cost of utility services, plus the job-creation benefits of utility operations and purchases within the state. By then delivering on its promises in terms of core utility operations and meeting regulatory initiatives, it was able to reduce regulatory lag and de-risk earnings. Over the past five years, the company has continually earned its allowed returns, grown earnings through an aggressive capital investment program and achieved best-in-class stock market performance.

Customer centricity: In the past, customers could do little to influence utility performance and earnings. But the uptick in competition in retail means that customers have more choices; customer satisfaction is becoming directly linked to earnings in the more regulated parts of the value chain (such as in the UK). With utility bills taking an ever-larger bite out of customers’ wallets, energy consumers in all markets show less confidence in energy retailers’ ability to deliver value for money.

One way in which energy retailers are trying to retain (or regain) customer trust is through innovation. It is now common to see utilities investing in new propositions and new technologies to improve the quality, transparency and sustainability across all of their services. For example, British Gas, the UK’s largest energy retailer, provides about one million utility customers with home maintenance services (such as boiler care, electrical and plumbing installation and maintenance) and leads the market in the use of smart metering and energy management technologies, which offer customers greater transparency and control of their energy usage. Even those utilities that have limited interfaces with customers, such as network operators, are facing a ramp-up in financial incentives and penalties from regulators as a means of improving levels of end customer satisfaction.

In summary, global utility markets are being challenged by the ongoing transformation to a new energy economy—one that will utilize a wider swath of energy sources and technologies and increase both competition and regulatory pressures, while reducing greenhouse gases, promoting resource sustainability and increasing energy efficiency. It’s a disruptive process, as both industry and regulators try to figure out the best way forward and optimal cost-benefit trade-offs. There is no getting off this ride, however: Utilities must recognize the status quo is no more and prepare themselves to meet any and all challenges that this transformation will bring.

Dr. Thomas Fritz is a Düsseldorf-based partner in Oliver Wyman’s Energy practice. He has more than 10 years of experiences in the energy industries. He is a specialist on energy market scenarios, transformation and the CFO arena.

Jörg Stäglich is a Munich-based partner in Oliver Wyman’s Energy Practice. He heads the Utilities Practice in continental Europe. He has more than twelve years of experience in consulting with a focus on utilities. He specializes in corporate and business unit strategies, organizational and management concepts, designing and enhancing CFO-suites, restructuring and M&A.

Tim Wright is a London-based principal in Oliver Wyman’s Energy Practice where he leads the company’s Utilities and infrastructure team. He has over 30 years’ experience in managing developing and implementing strategies in the utilities, infrastructure, and engineering industries. He has worked with many of the UK’s leading water, power and gas companies and contractors in designing and implementing new growth strategies, operating models, contracting strategies and strategic partnerships.

Gerry Yurkevicz is a partner in the Utilities Practice at Oliver Wyman. He specializes in business strategy, marketing, organizational transformation and operational improvement. He brings over 30 years of consulting and operating experience with utilities and energy companies.