Global Sea Piracy Escalates — and Coronavirus Could Make It Worse 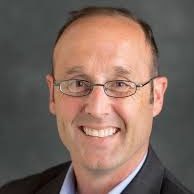 Brandon Prins
Professor of Political Science at University of Tennessee-Knoxville 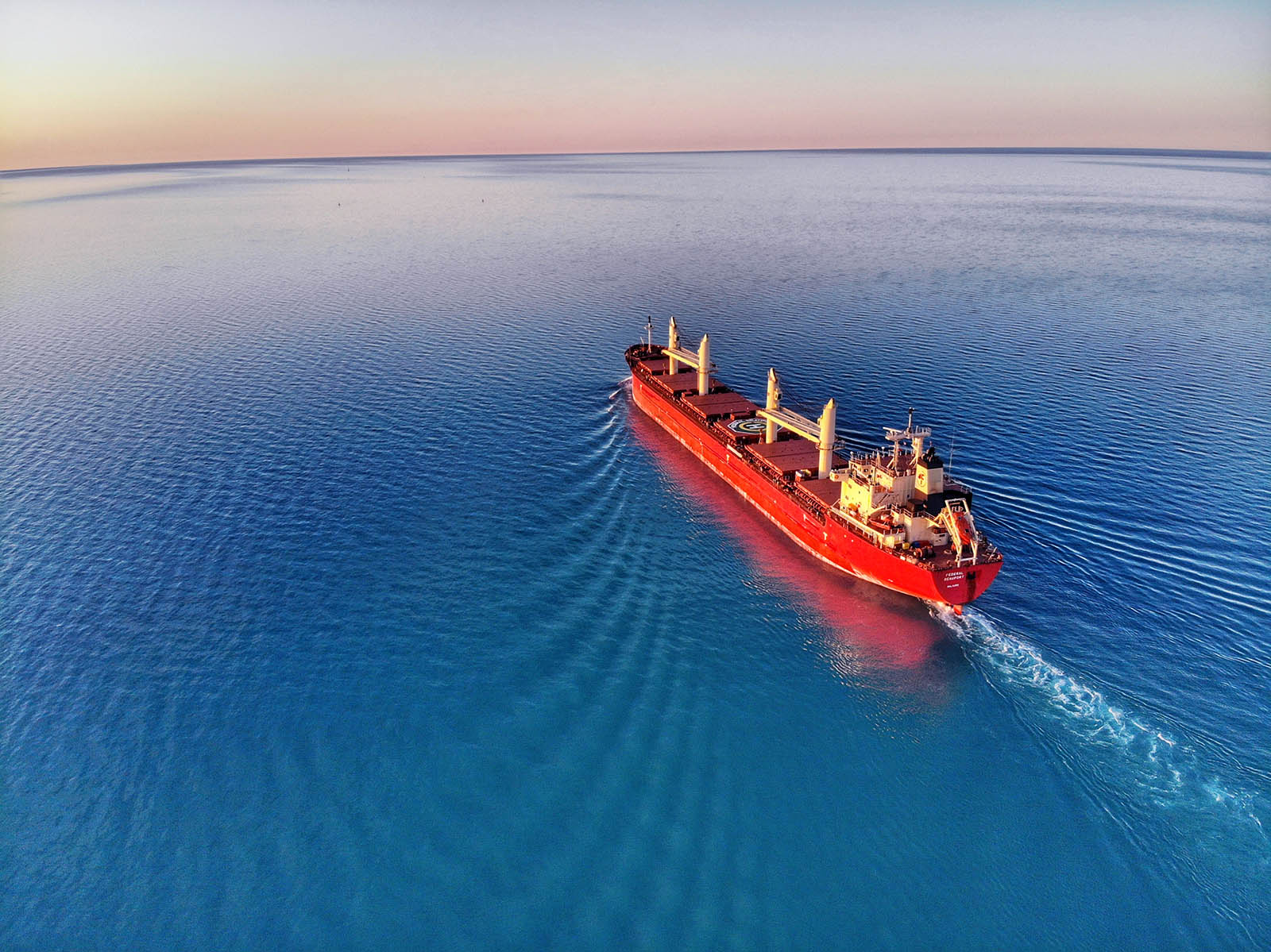 The first three months of 2020 have seen a 24% increase in pirate attacks and attempted attacks, over the same period in 2019. Modern sea piracy often involves pirates in small fast boats approaching and boarding larger, slower-moving ships to rob them of cargo.

In early April, eight armed raiders boarded the container ship Fouma as it entered the port of Guayaquil, Ecuador. They fired warning shots toward the ship’s bridge, boarded the ship and opened several shipping containers, removing unknown items before escaping in two speedboats. Nobody was harmed.

Ecuador isn’t exactly a hot spot of global piracy, but armed robbers regularly attack ships in and around the port of Guayaquil. It’s the seventh-busiest port in Latin America, handling most of Ecuador’s agricultural and industrial imports and exports. Ships moored along the port’s quays or, like the Fouma, transiting its narrow river passages are easy prey for local criminal gangs.

Only a few years ago the international community was celebrating the end of maritime piracy. Worldwide in 2019, there were fewer attacks and attempted attacks on ships than there had been in 25 years.

But as the Guayaquil attack hints, pirates may be getting more active. Already, the first three months of 2020 have seen a 24% increase in pirate attacks and attempted attacks, over the same period in 2019. As a scholar of sea piracy, I worry that the coronavirus pandemic may make piracy even more of a problem in the coming months and years.

Modern sea piracy often involves pirates in small fast boats approaching and boarding larger, slower-moving ships to rob them of cargo — such as car parts, oil, crew valuables, communication equipment — or to seize the ship and crew for ransom.

Beginning in 2008, the greater Gulf of Aden area off the coast of East Africa became the most dangerous waters in the world for pirate attacks. Somali pirates like those portrayed in the 2013 Tom Hanks movie “Captain Phillips” spent five years regularly hijacking large commercial vessels.

Three international naval efforts, and industry-wide efforts to make ships harder to attack and easier to defend, helped reduce the threat — as did improved local government on land, such as enhanced security and better health and education services. By 2019, the International Maritime Bureau reported no successful hijackings in the Greater Gulf of Aden.

In Southeast Asia, better aerial and naval surveillance has curbed pirate threats, with the help of improved coordination between national governments that share jurisdiction of the region’s busy shipping lanes.

As a result of these efforts, the global number of attacks and attempted attacks dropped significantly over the past decade, from a high of nearly 450 incidents in 2010 to fewer than 165 incidents in 2019 — the lowest number of actual and attempted pirate attacks since 1994. Ship hijackings, the most severe and visible manifestation of sea piracy, also have declined since 2010.

If economic conditions worsen around the globe from coronavirus and ships look like easy targets, more desperate people may turn to piracy.

A Return of Pirates?

However, the Fouma attack is a troubling sign. The sea robbers seem to have had detailed advance knowledge of the ship’s cargo, as well as its course and the personnel on board. Those are clues that the pirates planned the attack, likely with help from the crew or others with specific information about the ship.

That sort of insider information is relatively rare in pirate attacks in general, but is common when pirates go after large cargo vessels and tanker ships, as happens in about one-third of pirate attacks.

Piracy in the waters off of South America — and off West Africa — has been increasing somewhat in recent years. Some of the conditions in those regions are similar to the ones that drove the Somali spike a decade ago: weak governments embroiled in political violence, widespread economic hardship and easy access to weapons.

Most piracy ultimately affects poor countries with weak governments. That’s because criminals, insurgents and other groups see opportunities to raise money for their land-based battles by stealing from passing ships. For instance, militant groups in Nigeria, particularly in the Niger River Delta region and the Gulf of Guinea, siphon oil off tanker ships and resell it on the black market.

The Coronavirus Weakens Nations — and Ships

The medical and economic fallout from the coronavirus pandemic seems likely to pose severe challenges for countries with few resources and weak governments. West African and South American countries already struggle to police their territorial waters. Those regions have not yet been severely affected by the coronavirus, though infections are growing on both continents.

As hospitals fill with COVID-19 patients, the regions’ governments will almost certainly shift their public safety efforts away from sea piracy and toward more immediate concerns on land. That will create opportunities for pirates.

The disease may make it harder for crews to protect ships as well. Most merchant vessel crews are already stretched thin. If crew members get sick, restrictions on international travel prevent their replacements from meeting the ship in whatever port it’s in.

Slowing consumer spending around the globe means less trade, which brings less revenue for shipping companies to spend on armed guards or other methods of protecting ships against pirates. As a result, ships will likely become easier targets for pirates.

Even with the early numbers suggesting an increase for 2020, global piracy still isn’t as high as it was during the Somali peak from 2009 to 2012. But if economic conditions worsen around the globe and ships look like easy targets, more desperate people may turn to piracy, or ramp up their existing efforts in an attempt to survive.

Professor of Political Science at University of Tennessee-Knoxville

Dr. Brandon Prins is the professor of political science at the University of Tennessee-Knoxville and a global security fellow with the Howard Baker Center for Public Policy. Currently, he serves as co-lead editor of International Studies Quarterly. Dr. Prins’ research and teaching interests center on the conditions associated with political violence, including interstate and civil war, terrorism, and maritime piracy. He recently completed a book-length manuscript forthcoming at Oxford University Press on the political geography of modern maritime piracy.