Guyana Finds Massive Oil Reserves, but Can It Triumph Over the Resource Curse? 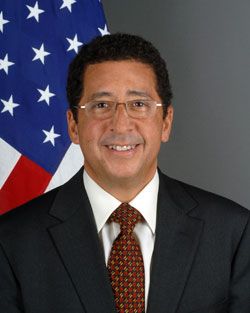 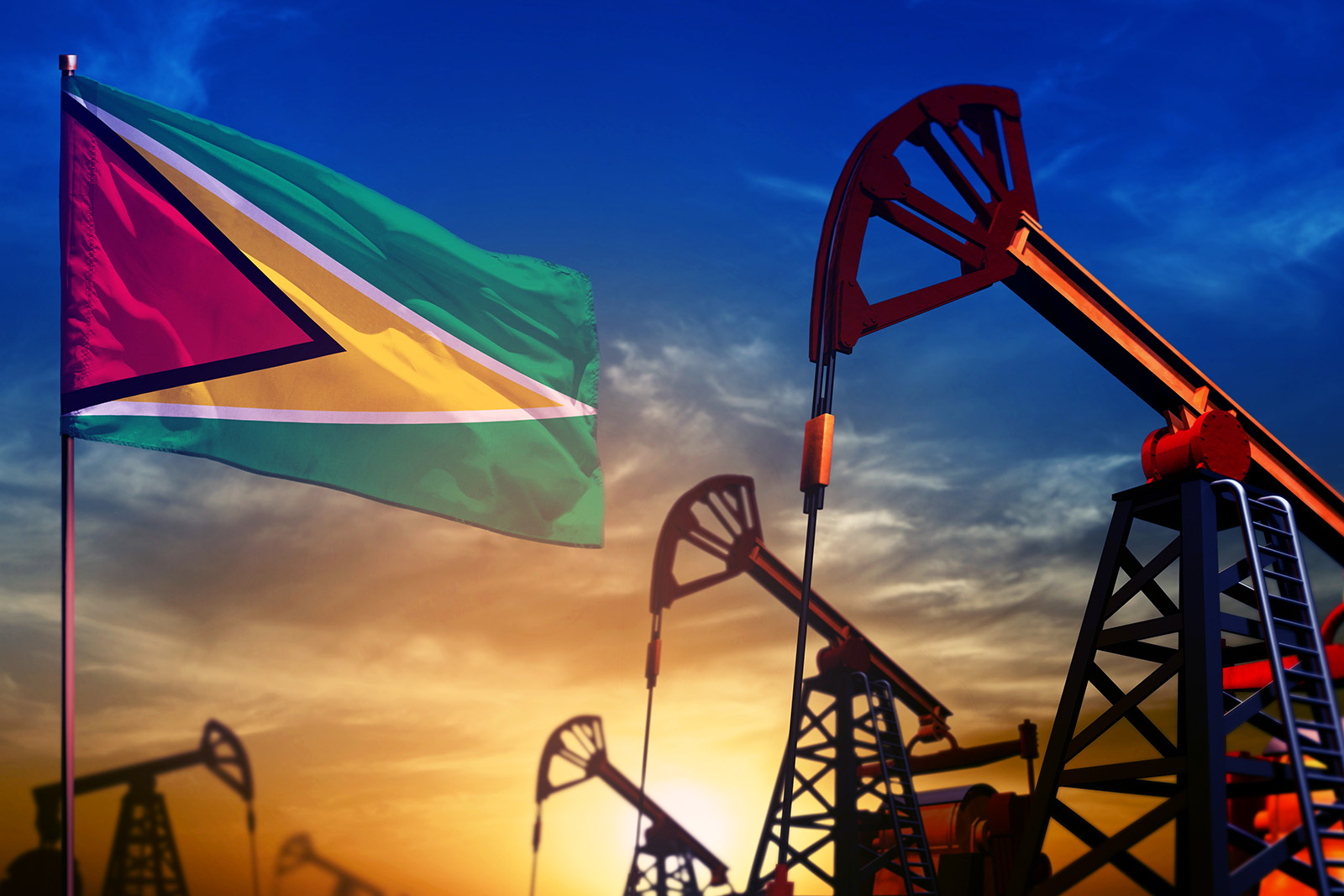 Exxon Mobil discovered one of the largest oil and gas reserves in decades in Guyana and is slated to begin production in early 2020. This massive oil discovery has put the tiny South American country on track for explosive economic growth.

A massive oil discovery in Guyana has put the tiny South American country on track for explosive economic growth — but does it have the tools to successfully navigate the coming windfall?

In 2015, Exxon Mobil discovered one of the largest oil and gas reserves in decades in Guyana and is slated to begin production in early 2020. While this bonanza promises countless opportunities and massive transformations for the tiny South American country, it remains to be seen whether Guyana has the infrastructure in place to manage the explosive influx of new petroleum revenue.

Will it follow the successful examples of Norway or Botswana and avoid the so-called resource curse — or will it fall victim to its own good fortune?

David Goldwyn, president of Goldwyn Global Strategies and world-renowned energy expert, joined the Altamar podcast team of Peter Schechter and Muni Jensen to explain how Guyana could establish the necessary guardrails to combat corruption and transform its revenue streams into newfound prosperity for its citizens.

Mr. Goldwyn was the former assistant secretary of energy for the Department of Energy’s Office of International Affairs and the former U.S. State Department’s special envoy and coordinator for the Office of International Affairs, where he conceived and developed the Global Shale Gas Initiative and the Energy Governance and Capacity Initiative. He is currently the chair of the Atlantic Council’s Global Energy Center’s Energy Advisory Board and has served as an adviser to multiple energy companies around the world.

He expects Guyana’s evolution to be massive — and coming fast.

“They’re going to have 120,000 barrels of production probably starting in March. They’re going to get about $300 million a year. But by 2024, when production ramps up to about 600,000 barrels, it’s going to be $5 billion a year. That’s a big jump. In absolute terms, it’s very significant, probably the biggest find that the industry has had in years, but what really matters is what it means for Guyana,” says Mr. Goldwyn.

Guyana’s discovery is particularly noteworthy due to the country’s relatively small size. As Mr. Goldwyn notes, though Guyana’s reserves are estimated at a comparatively middling six billion barrels, “on a per capita basis, it’s enormous because Guyana has 800,000 people. Today, they have the per capita income of Tonga, but by 2024, they’ll have the per capita income of Brazil,” a country whose population dwarfs Guyana’s by over 200 million people.

Guyana is not the first country to have struck fortune so unexpectedly, but resulting misfortunes are notorious. The resource curse phenomenon refers to the paradox by which a country that finds an abundance of a valuable natural resource, such as oil, counterintuitively experiences a nosedive in economic prosperity, leaving it worse off than before. It’s not inevitable — Norway and other countries such as Botswana famously saw an increase in economic growth and a higher GDP per capita after discovering their own sizeable petroleum resources — but history has shown that it’s an all-too-easy trap to fall into.

According to Mr. Goldwyn, “on the positive side, they have done a lot of their homework. They’ve had eight years of advice on revenue management and resource management from the State Department, enormous help from the World Bank, the International Monetary Fund, the Inter-American Development Bank, NRI (the National Resources Institute).”

The present Guyanese government is seen as one that is transparent. “President [David] Granger himself is a person of very high integrity and known to be very honest. Guyana ranks 37 on a scale of 100 for corruption under Transparency International rankings,” says Mr. Goldwyn.

On the other hand, there is still much to be done.

Altamar Podcast: Mr. Goldwyn discusses whether the introduction of Guyana oil will be a market-moving event.

Guyana will, moreover, have to overcome the severe brain drain crisis it has experienced in recent years. As a result, Mr. Goldwyn notes, the country is likely “going to get external advisers. That can provide some friction because the foreigner is getting paid more than the locals, and that’s never very popular. You have to procure that expertise while you build your own, and if you don’t, the risk is that you make bad decisions and you squander that money early.”

The windfall is also taking place amidst political uncertainty, with general elections due in March 2020.

As Mr. Goldwyn notes, “the next five years will be bumpy. The money will not have arrived. The ramp up will be slow. And there will be another political cycle, so whoever is in power now will not be in power when the $5 billion a year check arrives.”

Mr. Goldwyn also believes Guyana will have to step up several of its structural components to help smooth its path forward over the next five years, primarily by investing in infrastructure and improving the livelihoods of its citizens — a strategy that will ultimately see a high return on investments.

“My hope for Guyana [is] that, by that point, they have a national electricity grid, they have roads, they have schools and universities to train people not only on petroleum management, but also forestry management. That they have had five to eight years of world-class support and advice, that they have citizens, expats, who have come back home to take leadership roles and to join things. That they have become the model of South America.”

D. Brian Blank Assistant Professor of Finance at Mississippi State University Rodney Ramcharan Professor of Finance and Business Economics at the University of Southern California
URL: https://www.brinknews.com/guyana-finds-massive-oil-reserves-but-can-it-triumph-over-the-resource-curse/
Get ahead in a rapidly changing world. Sign up for our daily newsletter. Subscribe
​​