Has the UK Imported a US-Style Culture War? 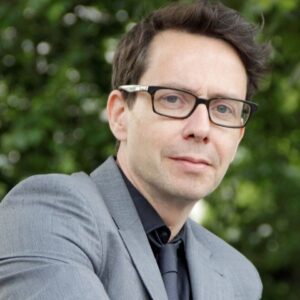 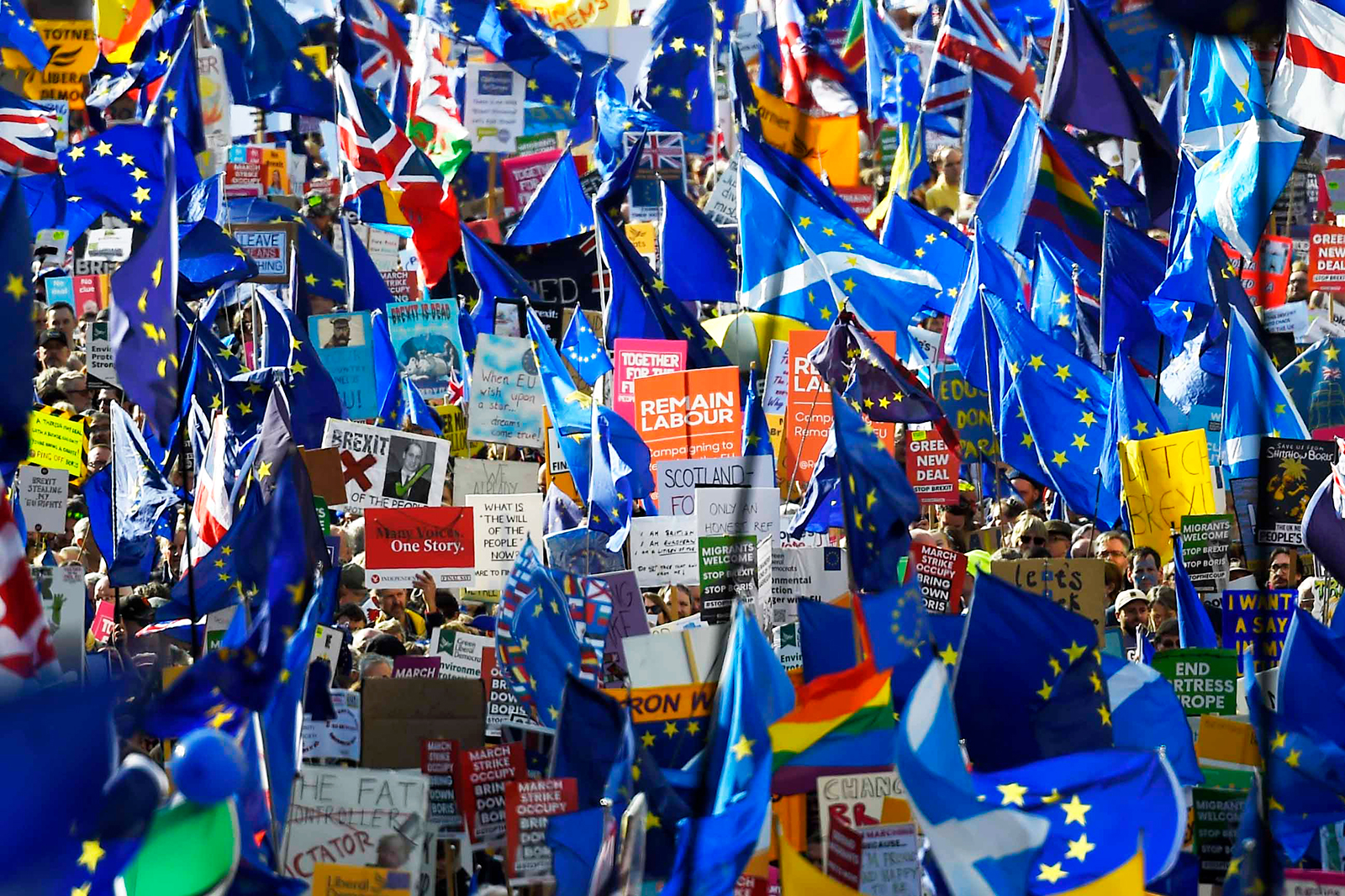 Crowds march through central London to demand a People's Vote on the Governments new Brexit deal on October 19, 2019 in London, England. As in politics, the temptation is to chase differentiation for your brand in exaggerating difference — but the real task is to bring people together and cool the temperature.

“The business of business is business.” Whether or not Milton Friedman, the icon of free-market economics, said these exact words, he would certainly agree with the sentiment. It has been 50 years since he published The Social Responsibility of Business Is to Increase Its Profits, an epochal essay — the title of which makes its position pretty clear.

But a lot has changed since then. It’s hard to imagine any business focusing only on the profit margins and staying out of wider societal debates. Some have embraced the shift. For example, the CEO of Axios, the U.S. news site, explains that the “Axios way” is to “think of your brand as a political candidate,” where you “need to be hyper-aware of how you’re seen by your core constituencies (employees and customers) and by the broader public.”

Most businesses, however, are trying to navigate a path between the extremes, something that is becoming increasingly difficult in more fractious times.

The focus on so-called “culture wars” has exploded in the last few years in countries around the world. It used to be a largely American battle, but our major study on cultural divides across countries shows that’s no longer the case. For example, our analysis of media content shows there were just 21 articles in mainstream newspapers talking about a culture war in the U.K. in 2015 — but by 2020 there were 534.

Whether and how to engage in relentless cultural skirmishes presents real challenges for businesses. Taking sides can alienate a large chunk of your customers — but not taking sides can be as big a risk when remaining neutral is increasingly viewed as complicit and when both action and inaction can go instantly viral.

The challenge is not a simple communications problem, but goes to the heart of business strategy. And as with any strategy exercise, we should start with a full understanding of the real position.

Our research suggests that there are three main lessons from a more careful reading of where the public is.

The first is that U.K. consumers are not nearly as exercised as the explosion in media focus on culture wars may lead you to believe. Sections of the media may have imported the U.S. language and concepts of culture wars wholesale — but it’s much less clear whether the majority of the public is as interested.

When people are asked to describe, in their own words, what sorts of issues the term “culture wars” makes them think of, by far, the most common response is that it doesn’t make them think of any.

And only tiny minorities associate culture wars with many of the stories that have been prominent in U.K. media coverage: Just over 1% link the term to the Black Lives Matter movement or debates over transgender rights, while under 1% make a connection to the removal of statues.

But the second point is that this doesn’t mean these are unimportant debates or an easy task for businesses — far from it. The language and images of the “culture war” in the U.K. suggest two monolithic blocs of Brits facing each other in a battle over whether being “woke” is a good or a bad thing. But that’s very far from the reality — it’s more complex than that. In fact, we’ve identified four main groups of people: the Progressives, the Moderates, the Traditionalists and the Disengaged.

We don’t yet have a full-blown culture war in the U.K., but we’re in a dangerous position, because we could create one if we keep emphasizing division.

The Progressives, Moderates, Traditionalists, and Disengaged

The Progressives and Traditionalists make up a quarter of the population each, and the extent to which they have entirely different worldviews is clear from just a couple of defining features.

But while the most extreme slithers of these two ends of the spectrum draw most attention on social media and phone-in shows, there are large chunks of the population in the Moderate and Disengaged groups with more nuanced perspectives or no views at all.

The challenge, then, is not picking between two sides, but deciding how to engage with a much more fragmented public position, where businesses need to understand who they are appealing to and help shape a more nuanced debate.

Age Is Not a Good Predictor

This leads to the third point: Simple demographic profiles are a poor predictor of which of the four culture war groups people fall into, including age or generation. A lot of the discussion around culture wars paints a picture of coming generations of “social justice warriors” facing off against older generations. But, while there are clearly differences in the age profile of our four segments, with the young being more likely to be progressive, it’s far from a simple split between young and old.

I’ve recently finished writing a book on Generations, which analyses real data and changes over time, rather than the generational myths and stereotypes we’re more typically served.

This shows that younger generations are always pushing the boundaries of socially progressive views — but that the gap between young and old today is no larger than it was in the past. The issues may have changed, from, for example, gender equality to gender identity, but the pattern is the same.

And on some measures, it’s older groups that are more likely to act against brands. For example, it is Gen Xers and baby boomers who are most likely to have boycotted a product in the last 12 months, while Gen Zers currently lag a long way behind. On this measure, “cancel culture” is more of a middle-age thing. This is not a passing fad or fashion among the young.

No One Wins in a Culture War

The advice for business from our research is the same as for politicians.

We don’t yet have a full-blown culture war in the U.K., but we’re in a dangerous position, because we could create one if we keep emphasizing division.

Business has huge power and reach across national and cultural borders — and, whether it likes it or not, it has a role to play in setting the tone and terms of debate. As in politics, the temptation is to chase differentiation for your brand in exaggerating difference. But the real task is to bring people together and cool the temperature.

No one wins in a culture war, not for long at least. The key social responsibility of business today is to help find common ground.

Director of the Policy Institute at King’s College, London @BobbyDuffyKings

Bobby Duffy is a professor of public policy and the director of the Policy Institute at King’s College, London. He is also the author of “The Perils of Perception and Generations: Does When You’re Born Shape Who You Are?“