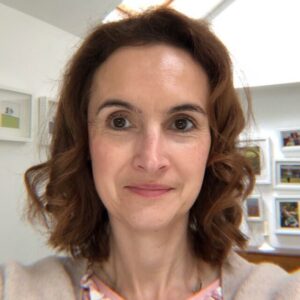 Sarah Hall
Senior Fellow at UK in a Changing Europe 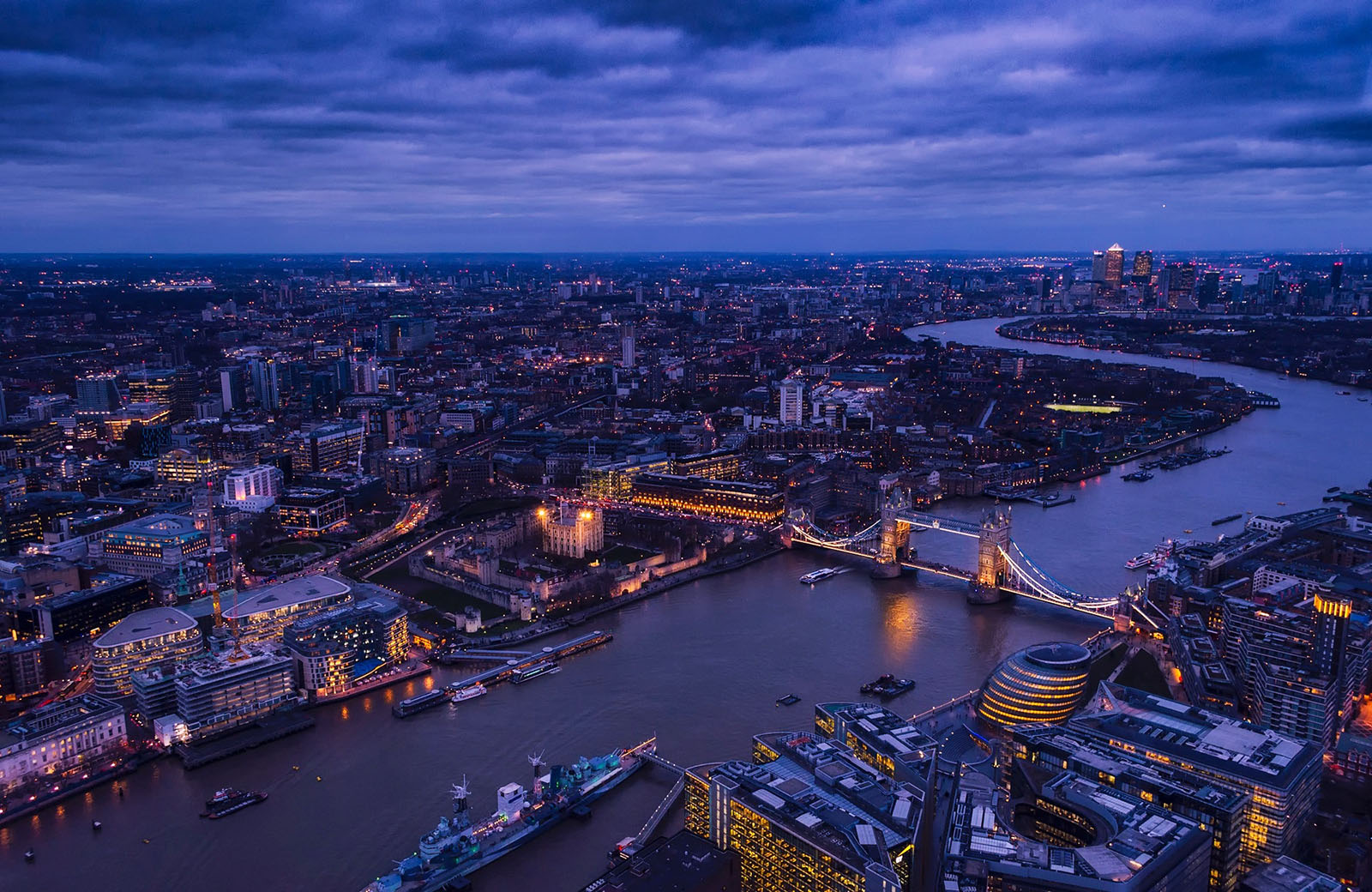 Sarah Hall is senior fellow at UK in a Changing Europe and a professor of economic geography at the University of Nottingham. In a two-part series, she examines the future of London as a financial center. In yesterday’s piece, she examined the City of London’s future in European finance.

Today, she looks at the city’s potential for growth outside of the EU as a part of what the British government calls Global Britain.

HALL: When you look at the rhetoric and the policy statements coming from the U.K. government, the emphasis on financial services is on an international and open financial center. “International” and “open” are the two words that come up a lot in the U.K.’s approach to equivalence.

They also appear in the U.K. Treasury’s publication of the U.K.’s approach to equivalence that came out in November 2020. Again, a recurring theme was that London would be internationally focused and open.

These themes also appeared in the Jonathan Hill review of the City’s regulatory framework, which was published recently. What the U.K. government appears to be looking at is regulatory flexibility, while also trying to emphasize that it wants to maintain regulatory high standards. It doesn’t want to be seen as engaged in a regulatory race to the bottom.

And if you look at the Hill review, that is probably a fair description. It would be a stretch to say that the U.K. is showing a regulatory race to the bottom. In many ways, the Hill review is an internationally responsive form of regulation in that it seeks to replicate some of the U.S.’s regulatory approach, rather than innovating or deregulating below existing international standards.

That being said, geography still matters in trade.

So, I’m a little bit skeptical as to the extent to which the full loss in business from Brexit can be made up from new global relations, but that’s not to say that none of it can. There are some opportunities.

For example, can it work in a complementary, rather than competitive, way with New York such that it benefits from that connection? And what opportunities can it lever in Asia, say with Australia? A degree of caution is needed here, as beyond China, Hong Kong and Singapore, there aren’t many large Asian financial centers. In practical terms, certainly when the U.K. was an EU member state, it was easier to trade with Europe than Asia Pacific, particularly in services.

Becoming a Trading Center for the RMB?

The U.K. is focused on fintech and tech more generally at the moment, in terms of its industrial strategy, although the U.S. is clearly hugely dominant in this area.

We will look back at the period from early 1990s to Brexit as a time when London incorporated Europe into what was, and has always been, much more of a global outlook for the City of London — such as the ways in which London sought to attract finance from China in the early 2010s. This was part of China’s strategy to internationalize its currency, the renminbi or RMB. Under former Prime Minister David Cameron in the mid 2010s, London and the City of London corporation worked hard to position London as the leading western RMB center.

London’s focus might change in terms of some of the sectors that are important to it, and it’s likely to be a bit smaller, but it will still be the largest financial center in Europe.

The China example is quite powerful because it shows the risks as well as the opportunities globally and the ways in which partnering internationally is as much a geopolitical set of questions as it is geo-economics.

The impacts of that for financial services are more limited than in other sectors. Although RMB finance in London grew in the mid 2010s, there has been much less activity in that area since then.

Global Services Unlikely to Replace All of the Lost EU Business

It’s most likely that financial services in the U.K. will be smaller in three to five years than it was before the Brexit vote. It’s harder to say to what extent it’s smaller. But particularly with the way the equivalence discussion appears to be going, the trend for some businesses to relocate to EU member states will likely continue.

One of the recurring refrains of the city throughout its history has been its search for new markets when it comes under pressure. The euro bonds of the 1960s were an example of that; the Big Bang was another example of that, where regulation was used to try to compete with New York.

And the early evidence is that the city under this government is going to try to seek out new markets, particularly in relation to fintech and also in relation to sustainable and green finance.

Doing Business Will Look Different After Brexit, With or Without a Deal

Based on that, London’s focus might change a little bit in terms of some of the sectors that are important to it, and it’s likely to be a bit smaller, but it will still be the largest financial center in Europe.

BRINK: And do you think London itself will change much because of these changes?

HALL: I think it will. And here, although I’m a little bit reluctant to do so, I don’t think you can untangle this from COVID and the way in which the pandemic has impacted London quite significantly already.

In a booming professional services economy, people are prepared to pay the higher price, and I mean the high price, both in terms of housing, but also in terms of things like air quality and access to services, to live in London because of the opportunities that are provided.

How much of that movement is permanent? Obviously, we don’t know at the moment. London does have the ability to attract other forms of business, if financial services decline significantly.

I don’t see a collapse in its economy or anything like that, but it could be a more challenging time economically for London than we’ve seen recently because of the way in which Brexit has hit the financial services and the way in which the pandemic has hit London’s economy in general.

Senior Fellow at UK in a Changing Europe @drsarah_hall

Sarah Hall is a senior fellow at UK in a Changing Europe and a professor of economic geography at the University of Nottingham, U.K. Her current research examines the impacts of Brexit for the UK’s services sector. She is the author of Global Finance (Sage 2017) and Respatialising Finance (2021). Her work is regularly covered by the media including The Daily Telegraph, the BBC and the Guardian. She also provides analysis for policymakers in relation to the services sector and Brexit.

Marcello Estevão Global Director, Macroeconomics, Trade & Investment at the World Bank Group
URL: https://www.brinknews.com/the-city-of-londons-potential-growth-opportunity-outside-of-the-eu/
Get ahead in a rapidly changing world. Sign up for our daily newsletter. Subscribe
​​