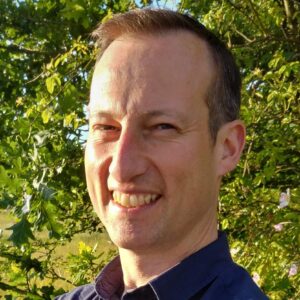 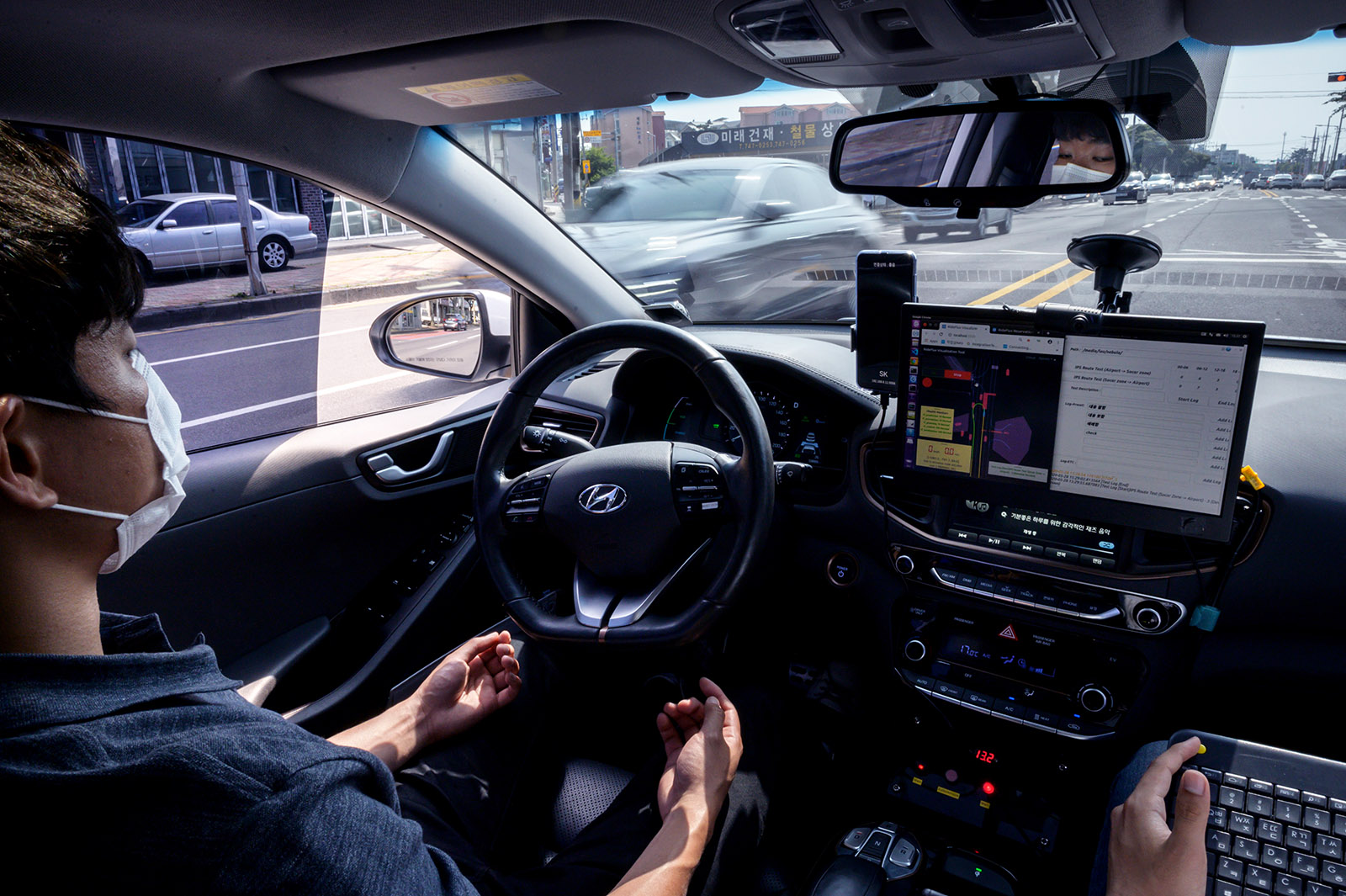 A safety driver sitting behind the wheel of a 'self-driving' car in South Korea. Once we can demonstrate that automated vehicles are safe, there will be a blossoming ecosystem of operating systems.

Five years ago, Uber predicted it would have 200,000 driverless cars on the road by 2020. But to date, the widespread use of driverless cars has not arrived. So what has happened? The last five years have seen the hype surrounding the phenomenon slowly dissipate, as the industry wrestles with a number of hard technical challenges.

REED: Five years ago, there was a lot of hype, a sense that this was something that was coming very soon and would be a part of the lives of many people — in the Western world, at least, within a few years. But people underestimated the scale of the challenge of operating a fully automated, safety-critical system in an unpredictable and infinitely variable environment.

Being able to build a vehicle that can work in some environments, in some weather conditions, when the winds are favorable as it were, is very achievable. But getting it to work every time, when there is infinite variability, is a much greater challenge.

Harder Than Going to the Moon?

REED: Well, you had thousands of people putting billions of dollars into sending those guys to the moon and doing that six times. Automated vehicles are a consumer proposition, and something that will be engaged perhaps everyday by millions of people.

That level of reliability, predictability and safety is a big challenge for tech companies. Waymo’s CEO John Krafcik described it as an extraordinary grind, getting these systems to work. That reflects the scale of the challenge in dealing with the complexity of driving, which was underappreciated five years ago.

BRINK: Waymo is running an operational taxi service with driverless cars in Phoenix. If it is doable in one city, could it not be replicated elsewhere?

Once you don’t have to think about accommodating a driver, you’ve got many different types of vehicles and business models that can emerge.

So if you want to say, “we don’t just want to operate in city A, but now expand to cities B, C and D,” you need to understand everything about where the traffic lights are, where vehicles park, where the turning lanes are and all these different aspects of those new environments. That’s why it’s so difficult to just have one operating system that works everywhere.

BRINK: What’s likely to be the first application of this technology in the U.K.?

REED: There is an evolutionary path and a revolutionary path. The evolutionary path builds on existing driver assistance systems — for example, adaptive cruise control, lane guidance — to the point where the vehicle manufacturer is taking responsibility for the safe control of the vehicle for extended periods of time. I can see that happening in the next two to three years on highways. If there were a collision, it would be the manufacturer that was responsible, subject to the exact conditions of the collision.

The revolutionary path is when you have vehicles that don’t have any driver within them, where you have robotaxis and automated shuttles. The sorts of things that Waymo and Amazon/Zoox are doing. I envisage a step-wise process gradually expanding the operational design domain of their vehicles, as they build more evidence around the capabilities of their vehicles.

BRINK: Do you see insurers willing to insure those kinds of vehicles?

REED: When this field was opening up, I think there was a lot of nervousness from the insurers; that there would be many fewer collisions and they would all be fighting for larger segments of a smaller pie.

That’s gone away, to an extent. They realize that insurance will remain a necessary enabler to the deployment of automation. My intuition is that in the early stages of automation deployment, premiums will remain broadly similar to those we see today. But once the evidence builds up about the relative safety of automated driving, they can start to adjust their models and price in the improvements in safety that we believe automation can bring.

Depending on the business models of automated vehicle operation, there may be more fundamental changes. If I no longer own a car, but summon an automated vehicle as needed, the insurance will be through the operator rather than having an individual motor vehicle policy. So, while there may be interesting changes in the model of insurance, the importance of having that cover in place remains.

BRINK: Do you think that the puzzle you outlined, of being able to replicate driverless cars in any weather, any traffic or terrain, will ever be solved?

REED: Whether it will ever be solved completely, I’m not sure. I mean, maybe in 50 years, 100 years’ time. But if you can solve 99% of journeys for 99% of people, that’s a much more achievable task. Then you’ve got an incredibly powerful business case and safety case, frankly, for doing it.

Once we can demonstrate that automated vehicles are safe, there will be a blossoming ecosystem of operating systems. Once you don’t have to think about accommodating a driver, you’ve got many different types of vehicles and business models that can emerge, such as pavement-dwelling robots delivering groceries, or road-going vehicles delivering packages or automated trucks doing hub-to-hub transport of containers.

For the most part, much like cars today, a lot of the underpinning technologies are likely to come from a small number of providers. There will be a convergence much of which may be driven by the regulations that demand a required level of safety performance.

Nick Reed is the founder of Reed Mobility, an independent consultancy working at the forefront of future transport. Nick led mobility research at TRL (the U.K.’s Transport Research Laboratory) and Bosch, and has extensively researched driver behavior and the contribution that automated vehicles might play in improving road transport.