Hong Kong vs. Singapore: Can Housing Prices Be Tamed? 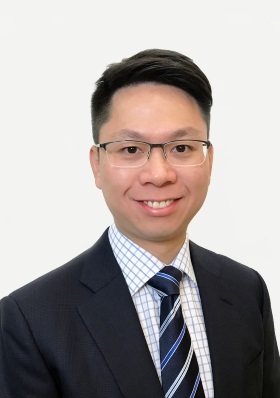 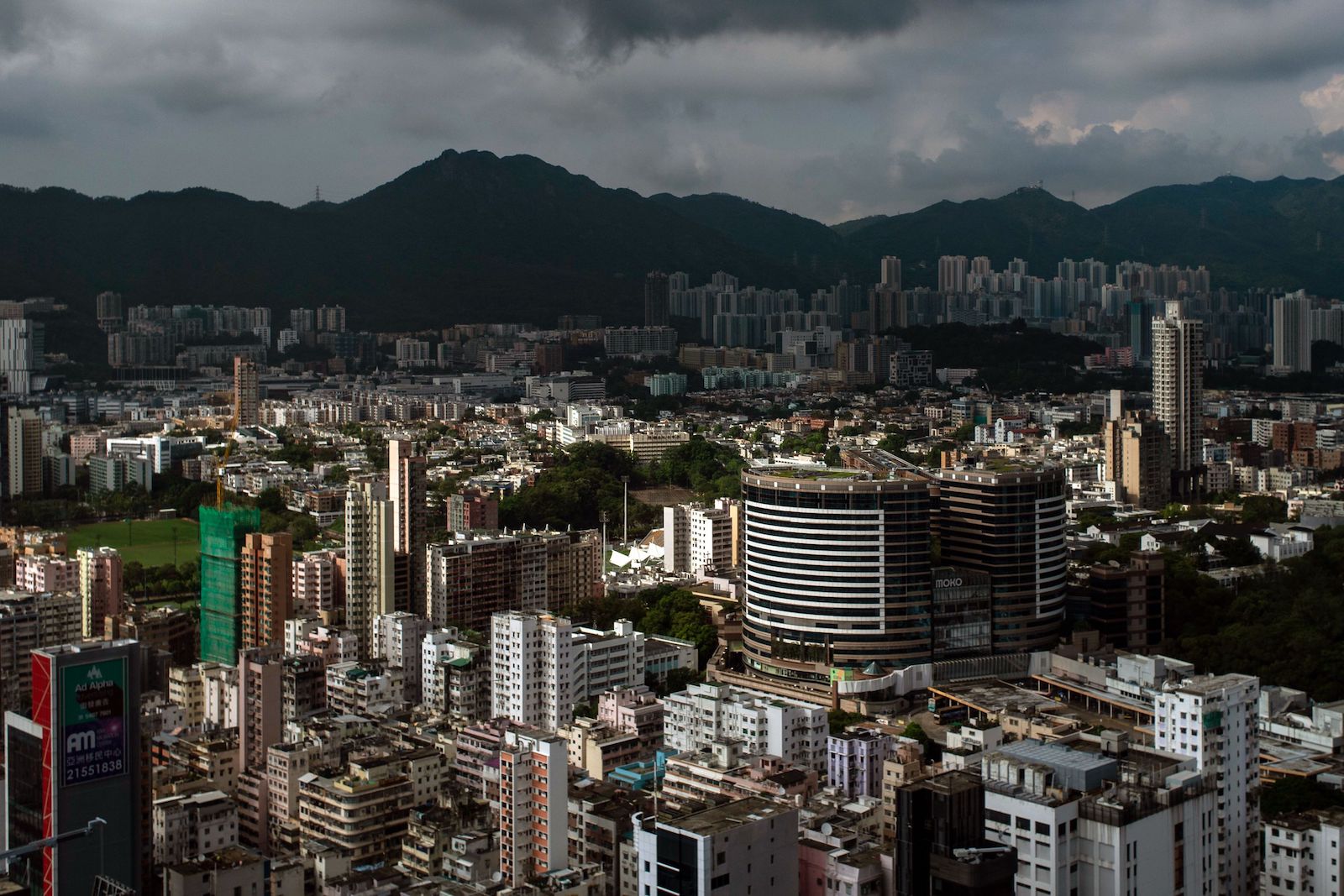 A general view shows residential and commercial buildings in Hong Kong. Housing markets in Hong Kong and Singapore are among the most expensive in the world.

Housing markets in Hong Kong and Singapore are among the most expensive in the world. But while housing prices in Hong Kong have surged by 275 percent since early 2009, Singapore’s post-crisis real estate boom has largely cooled off since 2013.

Housing affordability has been a major issue for policymakers in both Hong Kong and Singapore. One key difference between the two is that Singapore has continuously created land for urban use, which makes land and housing supply more readily available to meet the changing housing needs. In contrast, Hong Kong’s progress in this area has stagnated, leading to a large, persistent housing demand-supply gap.

Both cities have implemented macroprudential measures to rein in a housing bubble, but their impact has not been long-lasting, and the measures can have unintended consequences.

Macroprudential Measures to the Rescue?

Hong Kong and Singapore have both tried to rein in the pressures of housing prices by implementing macroprudential measures. These policy tools include caps on loan-to-value ratios on mortgages and debt-servicing ratios of mortgage borrowers—and additional stamp duties levied on housing units sold within certain holding periods as well as those targeting foreign buyers. In general, the measures on mortgages should help to curb banks’ mortgage loan growth and limit their exposure to property developers, which should indirectly dampen housing prices, whereas the additional taxes should constrain speculative activity and investor and foreign demand.

These measures are likely to have effects such as improved banking sector health, slowed buildup of household debt, and reduced speculative behavior. But their impact on housing prices does not appear to have been long-lasting. This is evident in Hong Kong, where several rounds of property cooling measures have failed to cool the surge in housing prices (Exhibit 1). This was also the case in Singapore prior to 2014 (Exhibit 2).

The dampening effect of macroprudential measures does not seem to be strong enough to offset the impact of tight housing supply and ultra-low mortgage interest rates. Moreover, these measures could have unintended consequences that would offset some of their anticipated impact.

In Hong Kong, the measures have changed the market structure. Due to the macroprudential tightening, some potential homebuyers find it more difficult to get mortgage financing from banks. Since 2015, cash-rich developers have changed their strategies and started to provide mortgage financing themselves, boosting new home sales. In the past three years, primary market sales have accounted for 30 percent of housing transactions, up from 17 percent on average in the decade prior to 2015. This gives property developers more pricing power and generates further upward pressure on overall housing prices.

Meanwhile, in Singapore, macroprudential measures have forced some private housing demand toward higher-end public housing, thereby boosting the resale prices of these public housing units, although the overall public house price has trended down in recent years, driven by significant increases in public housing supply.

Why Has Singapore Been More Successful?

Singapore has had more success in taming its housing bubble because the city has more flexible or “elastic” land and housing supply than Hong Kong. Singapore has adopted long-term land use planning since the 1960s, and this effort has been maintained over the past few decades. As there are adequate land reserves that can readily be converted for urban use to keep up with population trends and economic growth, the authorities can increase land supply at will.

By comparison, land supply in Hong Kong has not kept up with housing needs or the economy. While Hong Kong also had large-scale development plans prior to the early-2000s, such as the development of new towns, land development slowed in response to the Asian financial crisis in 1997-98 and virtually stopped after 2005. For instance, reclamation, one of the major sources of creating land, fell by 80 percent.

In contrast, Hong Kong has large housing demand-supply gaps in both private and public housing. New private and public housing supply has dropped by half in the past decade. In recent years, private housing supply has repeatedly fallen short of the annual target of 20,000 units, which would help close the private housing demand-supply gap. Meanwhile, families may need to wait, on average, 5.3 years to get into public rental housing, largely because of inadequate land supply for any large-scale public housing projects.

What Can Hong Kong Do?

Possible counter options include restarting large-scale land reclamation and tapping into private developers’ agricultural land reserves through public-private partnership arrangements, although collusion between the government and private developers must be avoided. The latter option is important because it could supply over one-fifth of the land needed in the next three decades, and agricultural land can easily be converted for urban use, though it will still take several years to develop essential infrastructure and build housing units.

Hong Kong’s government has started to become more proactive in dealing with the land and housing supply problem. The launch of the so-called big debate public consultation between April and September aims to generate public consensus on ways to provide land and housing supply that will be sufficient to cover the estimated land demand in the next three decades. The multipronged, forward-looking approach taken by the Hong Kong government should increase flexibility in land and housing supply and resolve the housing shortage problem over the long term. And supply is expected to adjust more in response to market conditions—more during upcycle and vice versa.

The Hong Kong government is expected to continue to let the private sector play a bigger role in the property market, while public housing will continue to dominate in Singapore. Meanwhile, considering that Hong Kong’s properties are the least affordable in the world (with a house price-to-income ratio of well over 18 years according to the Hong Kong Monetary Authority), they are very vulnerable to any global shock that seriously undermines confidence in the economic outlook. Although the current surge in housing prices has boosted consumption growth over the past year or so, this also means that a correction in the property market could lead to a serious downturn in consumption and the wider economy.

Tommy Wu is a senior economist at Oxford Economics. Mr. Wu covers macroeconomic research and analysis on the Asia-Pacific region. Prior to joining Oxford Economics, Mr. Wu spent seven years as an economist in the Research Department at Hong Kong Monetary Authority, conducting macroeconomic and financial surveillance on the Asia-Pacific region and research on a variety of topics on Hong Kong and China.

Alan Jenn Assistant Professional Researcher at The Institute of Transportation Studies at the University of California, Davis
URL: https://www.brinknews.com/hong-kong-vs-singapore-can-housing-prices-be-tamed/
Get ahead in a rapidly changing world. Sign up for our daily newsletter. Subscribe
​​