How Are Different Countries Approaching the Challenge of Regulating Cryptocurrencies? 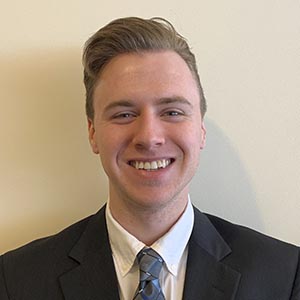 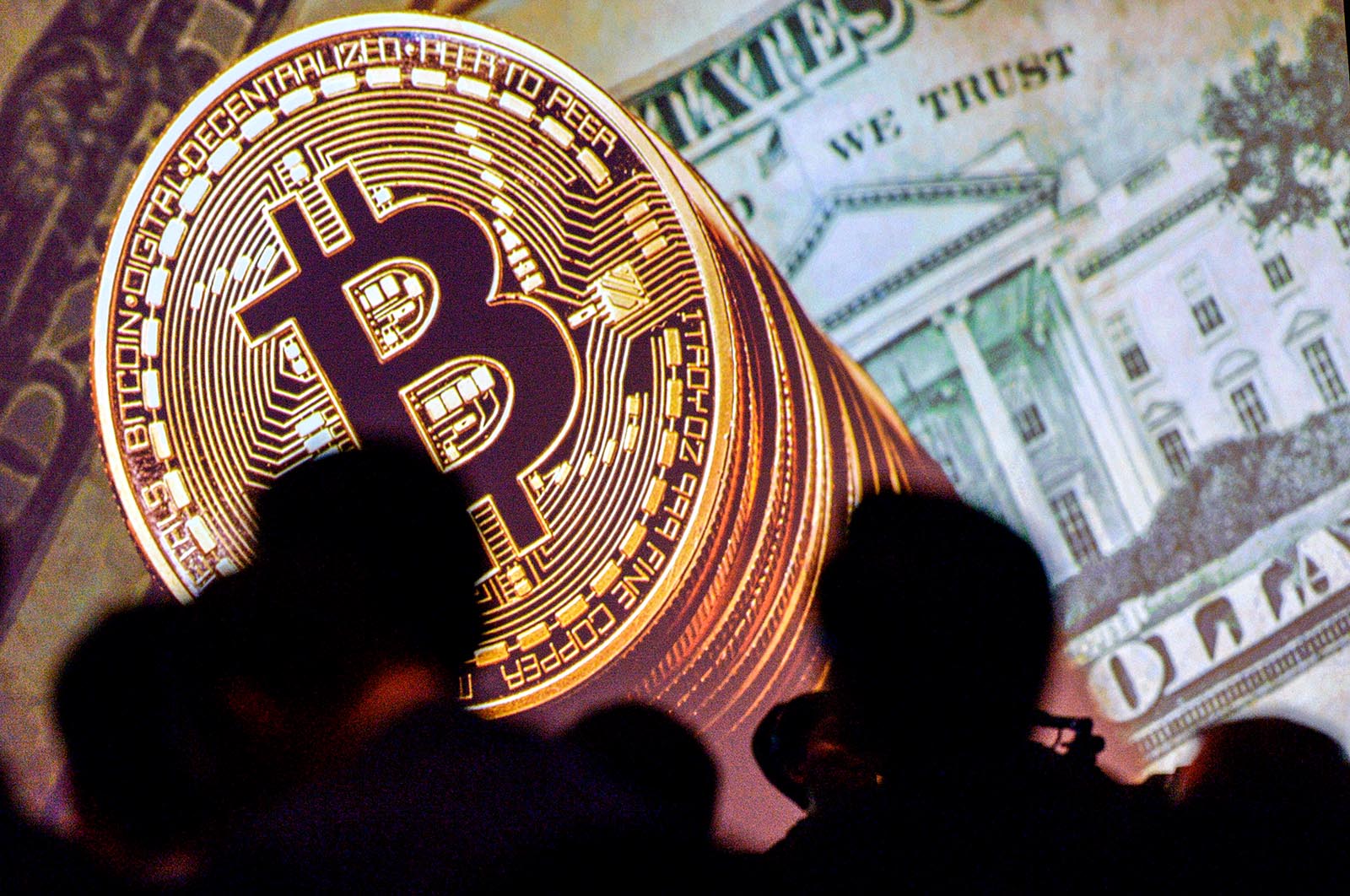 An image of the physical representation of Bitcoin and U.S. currencies is displayed on a screen at the Interpol World Congress in Singapore. Regulators around the world are still grappling with how to treat cryptocurrencies and blockchain.

It’s been 10 years since cryptocurrency and its underlying blockchain technology appeared on the scene, but regulators around the world are still grappling with how to treat them. Over time, blockchain has become just as valuable as the currency it represents. This has proved challenging for governments aiming to protect their populations from the risks of these technologies without restricting the innovations that they offer.

The main issue that impedes blockchain’s development and adoption is, ironically, the same thing that makes it appealing: public, immutable data. Most blockchains on the market are public, permission-less blockchains. This means that anyone can view the data hosted on the network, and anyone can store data on the decentralized network of nodes. Enterprises looking to use blockchain for sensitive data are, therefore, forced to turn to private blockchains with off-chain transactions, at the moment.

Contrary to the EU’s relatively positive approach, China has banned all initial coin offerings (ICOs) since 2017 and continues to increase limitations by removing public access to foreign exchanges.

Today, it is illegal to host any type of token or digital asset sale within its borders or to its citizens. Regardless, blockchain technology is promoted by the government and cities like Hong Kong.

Similarly, India has released a federal-level ban for banks, mandating that they are not allowed to operate, trade, hold or facilitate the sale of crypto assets. But again, despite the currency regulation, India is encouraging blockchain technology and is experiencing a surge in blockchain developers.

In time, it is speculated that India and China will open their doors to the market once they have more control over the situation.

Japan has a bittersweet relationship with the blockchain industry since two of the largest hacks to date, Coincheck theft and the infamous Mt. Gox collapse, have happened within its jurisdiction. Due to these hacks, the Japanese Financial Services Agency (FSA) is extremely involved in the regulatory process of digital assets. The FSA continually pressures local exchanges to better protect customers by performing tasks like KYC. And the FSA requires all digital assets, exchanges and funds to comply with its Financial Instruments and Exchange Act.

The FSA is currently discussing the possibility of an exchange-traded fund as well as new classification and ICO regulation. Events like the Japan Blockchain Conference provide the Japanese government with resources and information to make critical decisions moving forward.

Despite a surge in interest, South Korea appears cautious about fully embracing cryptocurrency. To protect domestic investors from foreign scams, South Korea implemented a ban on ICOs in 2017. The Financial Supervisory Service has issued several press releases stating that cryptocurrency is a separate class of financial instrument. In 2018, the Bank of Korea launched its own task force to gather data on the industry.

While South Korea is friendly toward the cryptocurrency transactions of individuals, it is quite strict on the local crypto-based companies. Regardless of the back-and-forth on regulation, the Ministry of Economy and Finance is extremely bullish on the entire industry and regards it as the Fourth Industrial Revolution.

Like its nearby neighbors, Singapore is thriving in the crypto and blockchain industries. The Monetary Authority of Singapore (MAS) is solely responsible for regulating and creating clarification for the financial sector. MAS released a guide to digital token offerings in 2017, years ahead of rivaling nations.

The crypto industry is awaiting further regulatory clarification from the SEC. If this comes to pass, there could be a significant bull market in these currencies.

The European Union has begun discussions with crypto companies and has constructed an organization called the EU Blockchain Observatory and Forum. Similar groups have formed, like the Mediterranean Seven, which includes Malta, France, Italy, Spain, Cyprus, Portugal and Greece.

The most adamant advocator of this group is Malta, which currently houses the largest exchange in the world, Binance.

The United States is divided on how to handle the blockchain industry. With a lack of proper regulatory oversight, the U.S. turns to “common law” to address issues, which means that the judges and courts have a heavy hand in situational decision-making. Rules are essentially made on a case-by-case basis in some instances.

This has the potential to allow the U.S. to become a leader in the blockchain and crypto industry, but courts have generally supported unfavorable rulings to crypto representatives when brought to trial. Furthermore, the U.S. has relied heavily on the SEC to provide legal clarity for the increasing demand, but it has yet to provide the necessary guidance needed for the industry.

In March 2019, the SEC released a plain English version of its potential classification layout for tokenized assets and gave an important statement on Bitcoin and Ethereum, noting they are not considered securities.

Less helpfully, the SEC’s classifications of assets that rest on the Ethereum blockchain are vague, and it will take the SEC time to delineate which tokens are securities, even with this document.

Unfortunately for the companies of these tokens, the rules of the U.S. are that the businesses or individuals are held responsible for any unknown breach of rules, regulations or laws against the SEC or governing bodies, even those yet to come.

The Commodity Futures Trading Commission (CFTC), on the other hand, has classified Bitcoin as a commodity since late 2015. The CFTC regularly discusses cryptocurrency, but lacks in providing any additional clarity on regulation or other top currencies.

The individual states have started to take matters into their own hands. New York has been hosting its BitLicense program since 2014, which is a business license for digital asset activities. Most recently, Wyoming has passed several bills to entice new blockchain startups and has even moved to classify crypto as property. California has developed its own basic legislation for the time being and is encouraging hedge funds, startups and exchanges.

By far, the most important development that the crypto industry is awaiting is approval for exchange-traded funds and further regulatory clarification from the SEC. If these two events come to pass in 2019, then there could be a significant bull market in these currencies.

Zachary Owen is a consulting actuary at Oliver Wyman. He writes regularly on blockchain and the cryptocurrency world.

Derek Scissors Senior Fellow at American Enterprise Institute
URL: https://www.brinknews.com/how-are-different-countries-approaching-the-challenge-of-regulating-blockchain/
Get ahead in a rapidly changing world. Sign up for our daily newsletter. Subscribe
​​