How Banks Can Become Blockchain Innovators—or Fall Behind 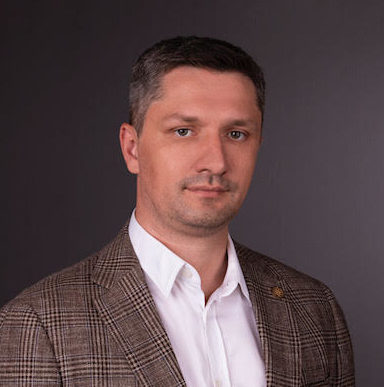 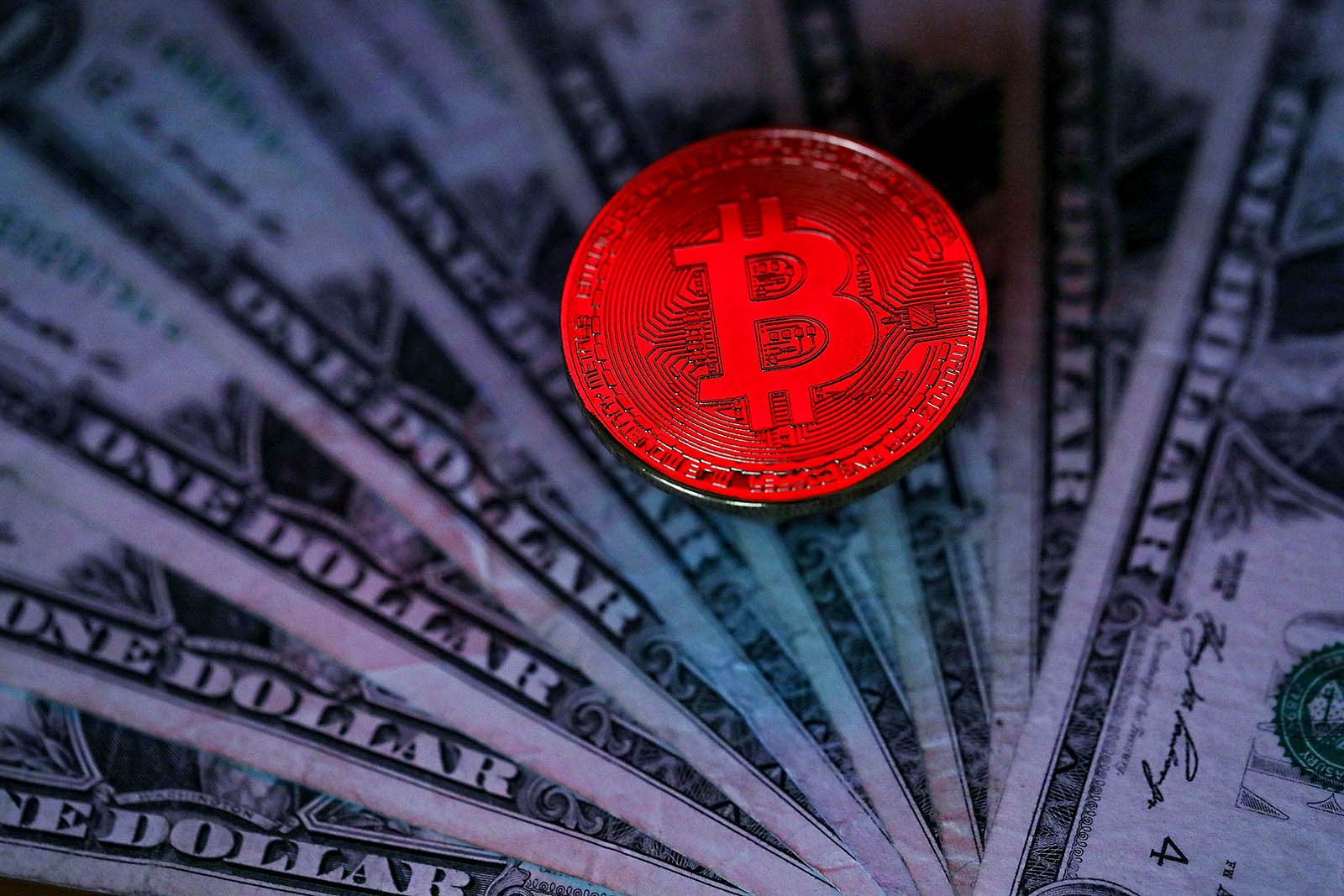 A visual representation of the digital cryptocurrency Bitcoin alongside U.S. dollars. The banking industry has an opening to capitalize on blockchain-based currency.

At its simplest, a blockchain-based currency such as bitcoin is a means of value storage and transfer. This makes it similar to a traditional currency, although with some current limitations. Some analysts focus on these limitations and declare that bitcoin is useless if it is not faster and easier to use than credit, but this is an extreme position. With the throughput and the scalability initiatives currently underway, one will soon be able to use bitcoin for larger purchases, payroll, purchasing inventory, and much more.

So how does this emerging technology matter to banks? Banks can make the strongest and most immediate impact in settling global financial transactions with the assistance of the blockchain. While this may sound complex, it is staggeringly straightforward: Simply, banks can make a blockchain, make a currency, and enjoy greater liquidity.

Banks Should Build Their Own Blockchain Currencies

To create their own blockchain-based currency, banks need to create a permissioned blockchain: a nonpublic blockchain where specific identifiable participants are only allowed to perform certain actions. Then, banks would power this blockchain with a native currency and allow market-makers, who could be the banks themselves, to serve as the intermediary. These participants would absorb the residual spread risk and be compensated accordingly.

The native currency would be comparable to Ripple’s implementation of XRP, which can complete transactions in 3-4 seconds with minimal costs.

With this implementation of blockchain among banks, Bank A could send almost any amount of U.S. dollars to Bank B overseas in a few seconds—virtually for free.

Including Blockchain Currencies in Forex

An obstacle to realizing this vision is the lack of an environment in which exchange occurs smoothly. The current process is cumbersome, as blockchain networks can only send their own native currencies: In the aforementioned Ripple scenario, the banks still need to maintain credit lines with one another, since the delivery was in Ripple’s XRP relative to U.S. dollars. That value then has to be converted back into a fiat currency.

This is where market-makers or calculation and compression agents become important. They can streamline this whole process.

As technology develops, blockchain and its associated currencies will find more of a foothold—and banks will have to adapt.

Market-makers who quote buy and sell rates for FX pairs would simply add USD/XRP and GBP/XRP to their lists. This would grow liquidity over time to facilitate extremely rapid cross-border transactions since there would be no hiccups in the process of value transfer.

Imagine a business in San Francisco sending payment to a distributor in Taiwan and the money being confirmed and cleared in 3-5 seconds. There is very little stopping this scenario from becoming a reality—and the banks that implement these systems will be able to attract new business quite easily. This will provide a nice return on investment for the capital expenditures involved in creating the system.

But even elegant systems are not uncomplicated. For example, banks often deal with real-world assets whose existence and condition must be confirmed and then converted into a unified value that can then be represented on the blockchain. Otherwise, when banks and other financial institutions attempt to use blockchain as a method of exchange, there will be no trust in the underlying assets providing and establishing the value.

Thankfully, a few solutions have been proposed that use existing Internet-of-Things technologies as well as artificial intelligence to confirm the existence and condition of real-world assets. In these instances, to deal with the increased complexity of assets, banks could partner with technology providers to facilitate trade finance, commodities trading, interest rate swaps, and other derivatives seamlessly on the blockchain.

Further, distributed virtual machines such as Ethereum allow fintech firms and banks to create protocol layers to facilitate the tokenization—the conversion of real-world value into a digital value that can be easily expressed on the blockchain—of tangible assets and cash flows, which would all be backed up by the tokenization process. This would serve as an enhanced digital form of securitization and optimize the liquidity of the assets.

Banks Can Be the Forerunners

Beneath all the technical esoterica, one thing is clear: Banks need to be the front-runners in this space, or they will have to surrender their market share to their more innovative competitors.

Streaming and mail-delivered movies decimated the movie rental industry. Banks don’t have to suffer a similar fate; they can adapt. For now, the banks are dominant, but as technology develops, blockchain and its associated currencies will find more and more of a foothold. By accepting this truth, banks can innovate and compete by creating their own protocols and blockchains. Banks that choose to ignore the emerging decentralized economy will find themselves at a distinct strategic disadvantage in the global market.

Founder and CEO of BANKEX

Igor Khmel is a fintech entrepreneur with extensive experience in product development, operations and digital strategy implementation in corporate and innovative start-up environments. He is the founder and CEO of BANKEX.

Jaymin Kim Director of Commercial Strategy at Marsh McLennan
URL: https://www.brinknews.com/how-banks-can-become-blockchain-innovators-or-fall-behind/
Get ahead in a rapidly changing world. Sign up for our daily newsletter. Subscribe
​​