How Bitcoin Eats the World’s Energy 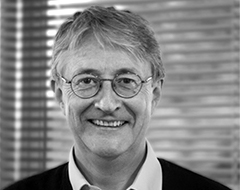 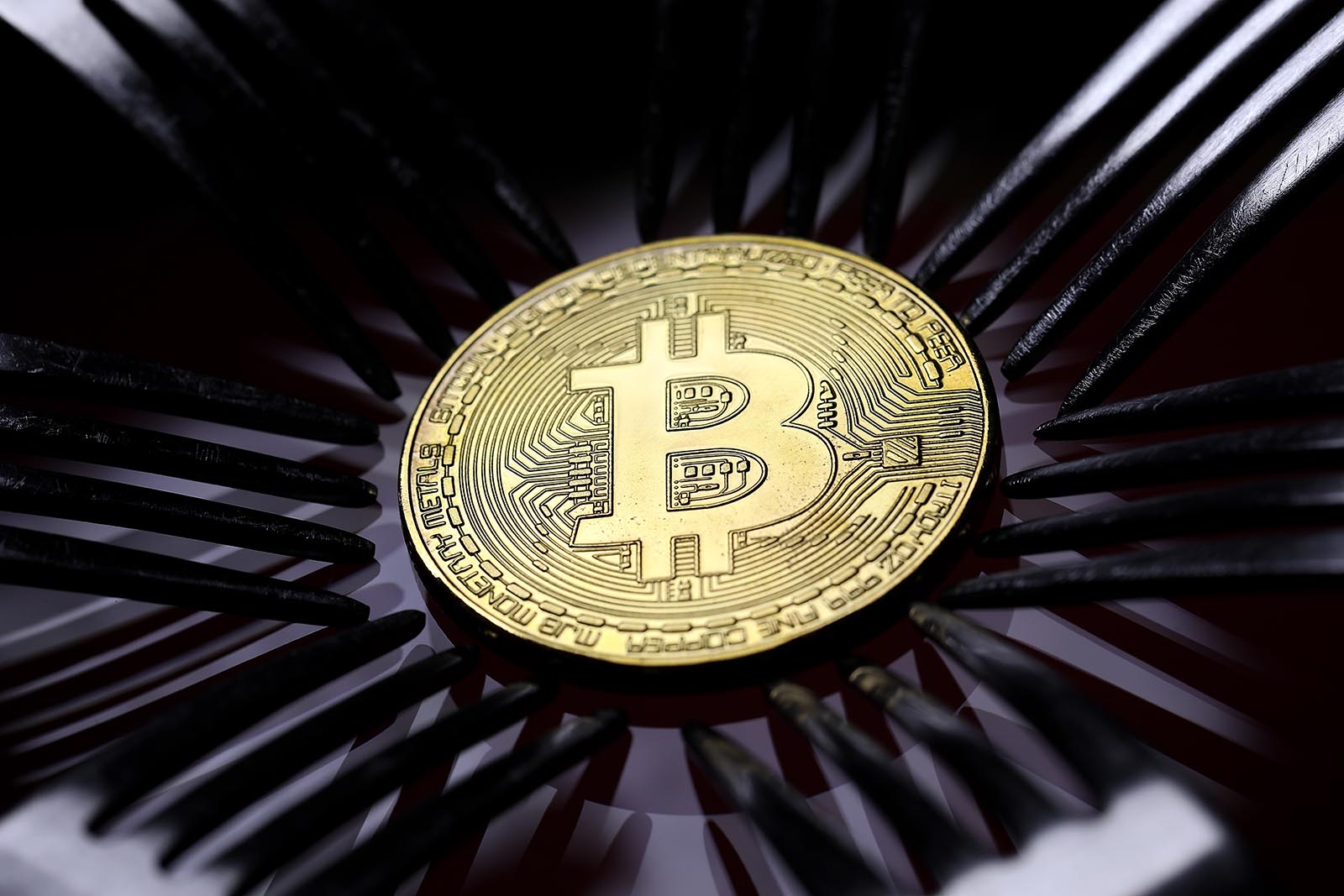 Bitcoin mining's energy use is reportedly growing at a rate of 25 percent per month. At that rate of growth, it will consume as much electricity as the U.S. in 2019.

Can the world afford Bitcoin? The cryptocurrency is enjoying something of a resurgence as investment and central banks weighed its benefits and caused its value to balloon.

But generating Bitcoin requires a truly staggering amount of energy. The electricity used in a single Bitcoin transaction, for instance, could power a house for a month.

Bitcoin mining (the process of generating a bitcoin) now consumes the same amount of electricity every year as Denmark – 33TWh, according to one recent report. An earlier report found that Bitcoin mining uses more electricity than a country the size of Ireland, Serbia or Bahrain. Bitcoin mining’s energy use is reportedly growing at a rate of 25 percent per month. At that rate of growth, it will consume as much electricity as the U.S. in 2019. And by 2020, bitcoin mining could be consuming the same amount of electricity every year as is currently used by the entire world. Meanwhile, another study reckoned that 60 percent of a Bitcoin miner’s income would be spent on operational costs, including electricity bills.

However, while there has been a lot of talk about how Bitcoin or other cryptocurrencies may eventually replace existing fiat currencies—those issued and traded by governments—one important question seems to have been avoided or ignored by financial wizards and policy makers.

Given the amount of the world’s resources being used to mine Bitcoin, can the world afford it in environmental terms?

Why is Mining Expensive?

Bitcoin is earned by generating blocks, chains of transactions, verifying transactions are correct, and answering mathematical puzzles. While it sounds confusing, the whole system depends on an open, or “distributed,” electronic ledger that, in theory, eliminates the risks of fraud and theft, although there have been cases of huge Bitcoin losses due to alleged criminality.

A new chain is created every 10 minutes or so and, according to a Business Insider article, the use of complicated and energy-intensive algorithms are part of a deliberate ploy to guarantee a degree of exclusivity.

“Bitcoin trades use a lot of electricity as a means to make verifying trades expensive, therefore making fraudulent transactions costly and deterring those who would seek to misuse the currency,” Business Insider said.

The article quotes ING economist Teunis Brosens as saying a single Bitcoin transaction uses 200 kilowatt hours. “This number needs some context,” he says, “200 kWh is enough to run over 200 washing cycles. In fact, it’s enough to run my entire home over four weeks, which consumes about 45 kWh per week costing 39 euros of electricity (at current Dutch consumer prices).”

While this alone seems huge, it is tiny when compared with the energy expended on the daily amount of trades: almost 380,000 on November 27 2017 alone, or 76 million kWh. As the average U.S. citizen used 12,986.74 kWh of electricity in 2014, on that one November day in 2017 alone the power needed for the number of transactions was equal to the annual electricity usage of about 5,850 Americans.

This raises important questions as to the cost benefits of Bitcoin, not only to users, but for the rest of the planet.

As most of the world still relies on coal, gas and oil to produce electricity, the use of energy-consuming algorithms to drive the Bitcoin mining process means we are burning fossil fuels just so transactions can happen.

As well as creating harmful small particulates, or soot, which can get into the lungs and bloodstreams of animals and humans and cause serious illnesses, byproducts from power generation include toxic nitrous oxide and sulfur dioxide emissions, as well as carbon dioxide, one of the main gases linked to global changes in climate. Is the Digital World Sustainable?

However, although Bitcoin is one of the worst examples of our profligate use of fossil fuels to create wealth, it is not alone. The whole digital world relies on power generation to run the data centers at the heart of the modern economy.

According to 2013 statistics, Google’s data centers used enough electricity to consistently power 200,000 homes, while the amount of power needed to run a large data center would run a small U.S. town. And as we move to driverless cars and other data-intensive “Internet of Things” technologies, the demand for energy will only increase.

It seems that businesses around the world are looking to a digital future while governments are talking of a more sustainable one: how to achieve both goals at the same time needs to be the subject of urgent discussion.

Brink Editorial Staff
URL: https://www.brinknews.com/how-bitcoin-eats-the-worlds-energy/
Get ahead in a rapidly changing world. Sign up for our daily newsletter. Subscribe
​​