How can ASEAN Meet its Renewables Target by 2025? 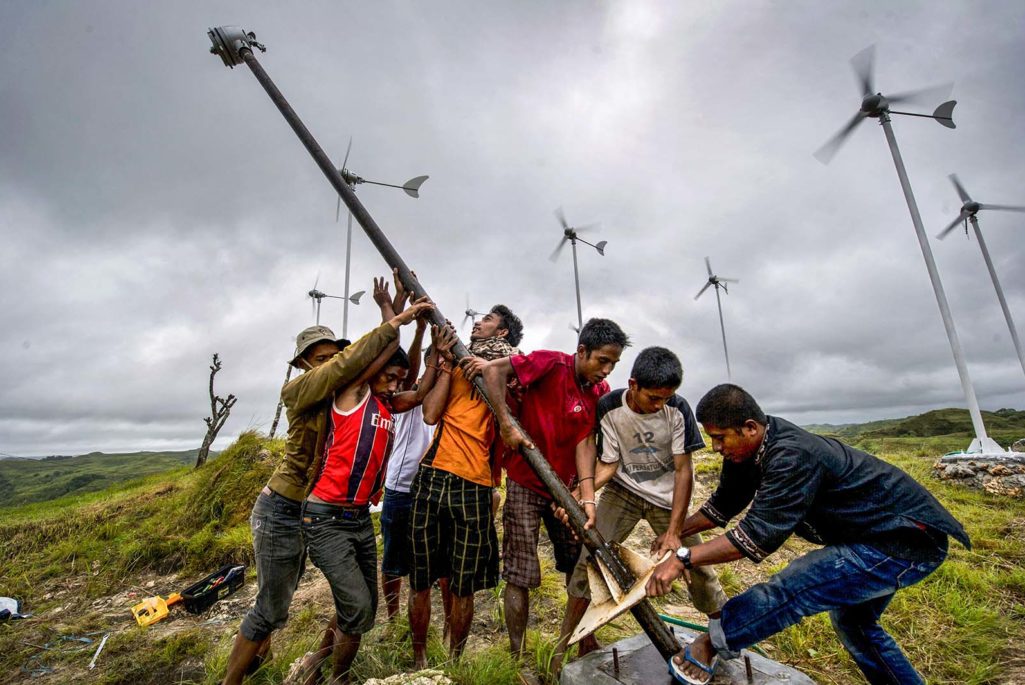 The Association of Southeast Asian Nations (ASEAN) will need to spend $290 billion on building out renewable energy sources to achieve its goal of producing 23 percent of its total primary energy supply (TPES) from renewables by 2025, according to a recent report.

The 2025 target is a significant increase from the 9.4 percent TPES derived from renewables in 2014. If current policies—including those being considered—are maintained, the ambitious goal will likely remain elusive.

As demand for energy continues to grow in the region, procuring it sustainably and affordably will be key, along with enhancing energy security. The region has significant renewable resources that can be harnessed, but each country within ASEAN needs to play a part. Achieving the 23 percent renewable target is unlikely if individual countries execute stand-alone programs, according to the report.

The population of the ASEAN region is expected to grow from around 625 million in mid-2016 (representing 9 percent of the global population) to 715 million in 2025—an increase of 14 percent. In the same period, the region’s economy will grow by more than 5 percent annually, making it one of the fastest growing regions in the world.

As a result, energy demand is expected to grow by 4 percent annually. This implies a 50 percent increase in energy demand between 2014 and 2025. By 2030, ASEAN’s share in global energy demand will be around 7.5 percent.

The ASEAN region is witnessing higher income per capita and rapid urbanization as more people are moving to the cities. This will give rise to the need for more manufacturing and other industries that are energy-intensive. The rise in per capita energy demand is inevitable with urbanization. The report estimates that over the next 10 years, total power generation will have to double in the region. As such, tapping into renewables is imperative for the region.

Gap Between Target and Reality

According to the report, while a target of 23 percent has been declared, if existing policies, including those under consideration, are implemented without further initiatives, renewables will likely make up just under 17 percent of the region’s energy supply.

For the 23 percent target to be met, the region needs to significantly scale-up its renewable energy deployment soon. Increase power system flexibility while using renewables to provide modern energy access for all. The region needs to expand and strengthen its transmission and distribution grids, and to increase interconnection capacity between countries and power systems. Member states also need to develop flexibility measures such as flexible thermal capacity, energy storage, demand response and the coupling of power and end-use sectors.

Create a bioenergy market that is sustainable, affordable and reliable. On the supply side, the use of sustainable residues and waste feedstocks has to be maximized bearing in mind the seasonality of supply. To ensure environmental, social, and economic sustainability on both the supply and the demand side, innovative suggestions and technologies must be delivered.

Increase the availability of up-to-date renewable energy data and enable the sharing of best practices. In light of the rapid changes in the renewables landscape in the region, accurate and timely data and its sharing are important as this will facilitate the transfer of information and technical know-how between regional members with different levels of technical expertise in the renewables sector.