How Can Foreign Firms Avoid Corruption in U.S.? 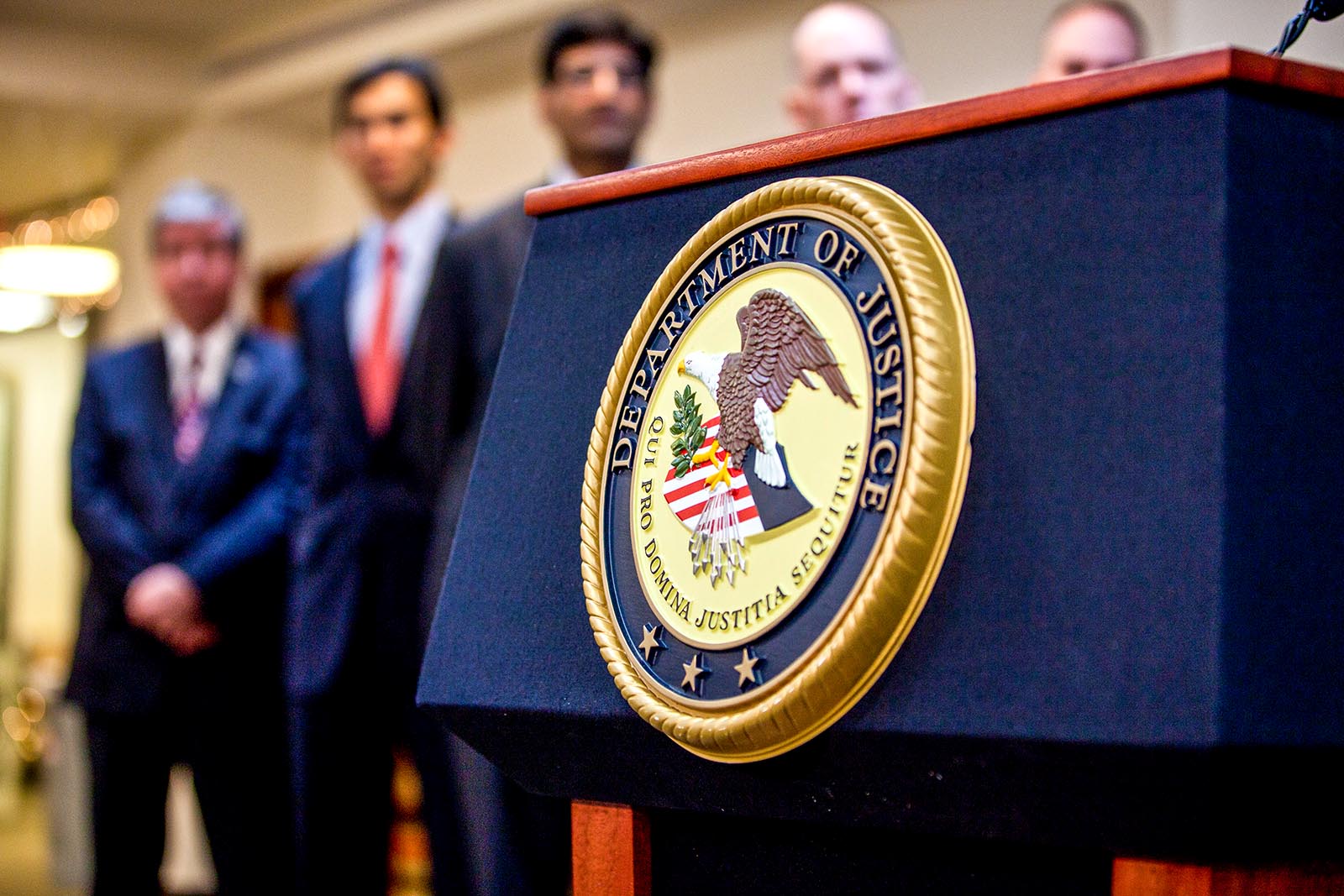 Born in the first year of the Carter administration, the Foreign Corrupt Practices Act (FCPA) has now entered middle age, a time when people and institutions begin showing signs of wear. Despite assumptions that enforcement of the act might slow to a crawl, nothing could be further from the truth.

A December 2017 Law360 analysis should cause FCPA watchers more than a few palpitations. It demonstrates that the Department of Justice and the Securities and Exchange Commission have accelerated their FCPA scrutiny. During the last six months of 2017, the two agencies “have resolved more than 15 cases against corporations and individuals, issued several declinations, and initiated at least five new investigations under the [FCPA] statute.”

The amount of money that FCPA penalties generate for the U.S. Treasury is not insignificant. In 2016, the U.S. collected more than $2.4 billion in fines from nearly two dozen companies charged with FCPA violations. The Department of Justice has underscored its commitment to enforce the FCPA, including a continuation of the prior administration’s focus on prosecuting individuals and encouraging self-disclosure, asserts Leslie A. Shubert, co-leader of Sidley & Austin’s FCPA and anticorruption practice.

“Enforcement of the FCPA has been a DoJ and SEC priority for decades now, cutting across both Democratic and Republican administrations,” observes Mark Mendelsohn of Paul Weiss, an FCPA expert who served as deputy chief of the Fraud Section of the Department of Justice’s Criminal Division from 2005-2010. “But the level of resources committed has steadily increased over time. And DoJ and SEC have employed more expansive and novel theories in recent years. While it is highly unlikely that the U.S.’s core commitment to enforcement of the FCPA will wane, we could see some adjustments at the margins that could be significant for companies operating global businesses.”

With its complex web of erratically enforced federal and state regulations, the U.S. market can be daunting for foreign companies to penetrate.

Spencer S. Griffith, a partner in Akin Gump’s international trade practice and an expert in Asian trade relations, volunteers that, “The U.S. is a heavily rule-bound and complex market, with both federal- and state-level regulation. Highly regulated industries, such as healthcare, pharmaceuticals, financial services, real estate, and others, face even more regulatory challenges given the patchwork of overlapping federal and state regulations.”

Harry G. Broadman, the CEO and managing partner of Proa Global Partners LLC, an emerging markets-focused investment transaction strategy firm, echoes Mr. Griffith’s views. In Mr. Broadman’s estimation, foreign companies tend to be “naïve” as they contemplate entry in the U.S. market, “not necessarily about the substance of U.S. legal statutes, but about the way they are enforced, especially the all-too-often politicized environment in which their implementation takes place.”

The companies that succeed in FCPA matters are those that honestly look in the mirror and dispense with their own cultural biases.

How can foreign-based companies communicate messages that will enhance their prospects of gaining greater acceptance among U.S. decision-makers? Here are some tips.

The love of identifiable brands as a guarantor of success can ensure that the best is replaced by the best known, not the most efficient or important. The insistence on respect for roles can ensure that delays to work up the food chain kill efforts. Missing deadlines because a decision has to go through proper channels back at headquarters may meet operational norms, but it will not be appreciated by regulators. The most successful communications efforts by companies in FCPA matters are the ones who honestly look in the mirror and know when to dispense with their own cultural biases, no matter how long and how effective that worldview worked in their own domestic market.

The bottom line is that the FCPA, CFIUS, and other regulatory mechanisms governing foreign investment in the U.S. are not having a midlife crisis—far from it. With the focus on corruption not going away anytime soon, knowing how to communicate in America is not only the wise thing to do, it is a business imperative. The senior executives of foreign companies would be well advised to take some deep breaths—and hire smart counsel.

Til Schuermann Partner and Co-Head of Oliver Wyman’s Risk & Public Policy Practice
URL: https://www.brinknews.com/how-can-foreign-firms-avoid-corruption-in-u-s/
Get ahead in a rapidly changing world. Sign up for our daily newsletter. Subscribe
​​