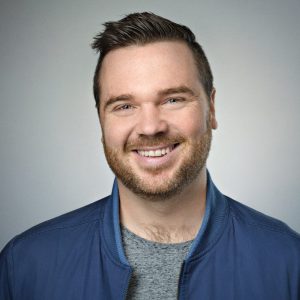 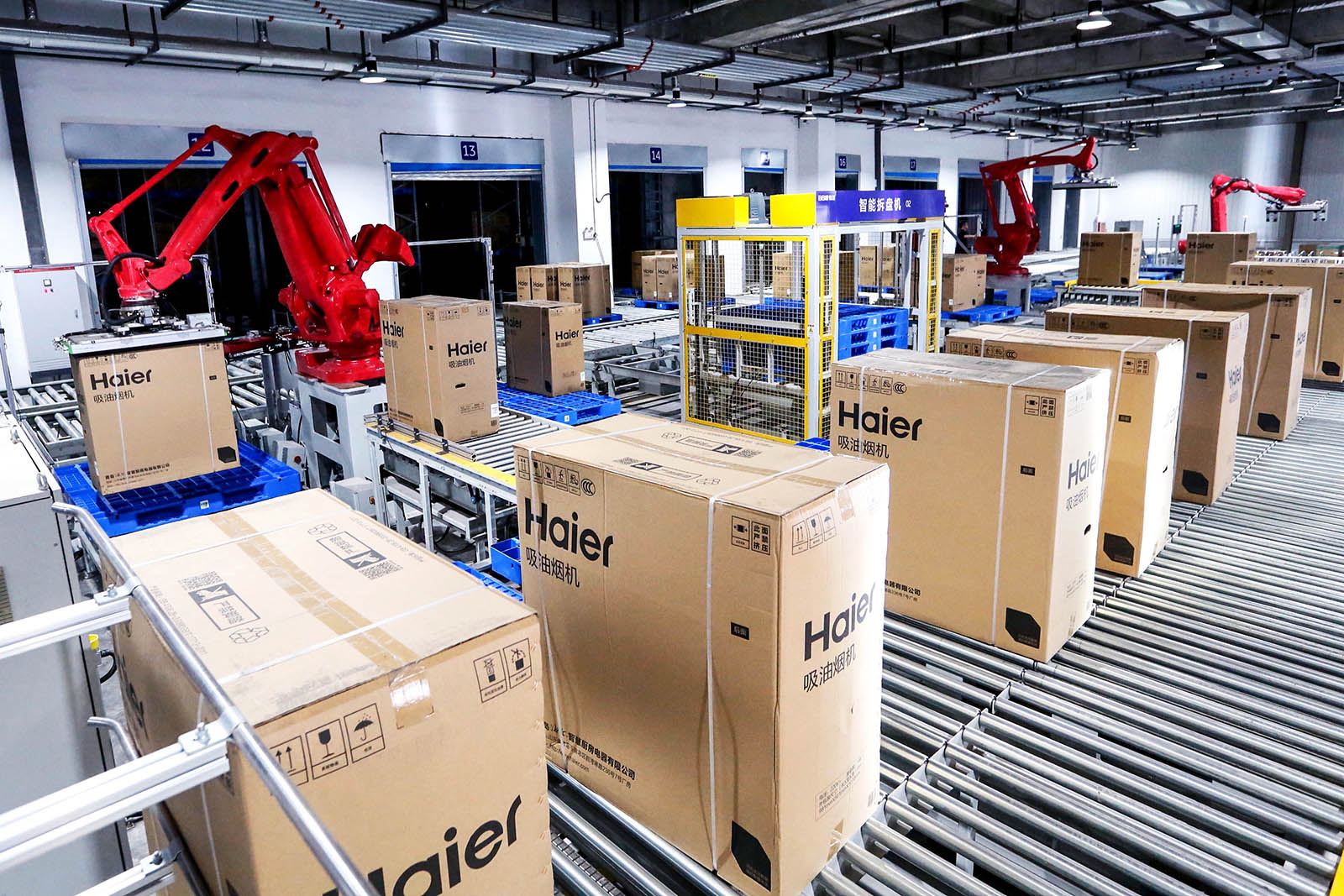 Items are being transferred at an automated logistics centre in Shandong. Business leaders should be focused on automation that provides better conditions for workers.

The pandemic has accelerated the update of automation in many areas of work. Robotic process automation, or RPA, is rapidly replacing a lot of white collar activities, while AI is starting to be used in supervisory positions.

In his new book, FutureProof, 9 Rules for Humans in the Age of Automation, the New York Times’s technology correspondent Kevin Roose argues that there is a risk of the workplace becoming dehumanized by automation and that we need to think carefully about what we automate.

These can range from very simple rule-based algorithms to more complicated RPA bots that take advantage of AI techniques like machine learning and computer vision.

Automating Harry in the Back Office

As one consultant put it to me, they are trying to automate Harry in the back office. Companies are taking these sort of basic tasks and, instead of upgrading their entire computer system, which could cost billions of dollars and take many years, they are automating the people who use the old computer system.

But RPA is just one of the several kinds of AI and automation that is taking place inside companies now, and the aggregate effect of all this is likely to be much larger. Forty-five million workers in the U.S. could be displaced by automation by the end of the decade — up from the 37 million predicted before the pandemic.

BRINK: You write about something called so-so automation, which is an interesting phrase. What do you mean by that?

ROOSE: This is a phrase that comes from two economists, Daron Acemoglu and Pascual Restrepo, who study automation and its effects on the labor market. It refers to the kinds of automation that are just barely good enough to replace human workers, but don’t generate substantial productivity gains or create dynamic new industries full of new jobs for people.

The danger that so-so automation poses is it gives us the downsides of automation, which are human displacement and job loss, without the upsides, which are substantial gains in productivity, the creation of new industries that have all the jobs that can catch people who are displaced out of the old industries.

And that might be one reason why we’re not seeing giant productivity gains, even as companies become more and more automated.

BRINK: So how do we find a way through this? Are there ways that the human workforce can come out of this to the betterment of themselves and their lives?

ROOSE: Yeah, absolutely. I should say I am not anti-automation. I don’t think we should stop automating just to preserve jobs that are outdated or obsolete, but I do think we need to be careful in how we automate.

Not All Automation Is Created Equal

It matters how the gains of automation are distributed.

From history, we know that automation and technology generally have a concentrating effect on wealth — fewer people are needed to run giant institutions and corporations, so wealth tends to get concentrated upward in fewer and fewer hands. And it takes years and often quite bloody labor struggles to disperse the gains of automation more equitably among workers.

Experts are saying that we need to be moving in the other direction by teaching people how to do the uniquely human things that are going to differentiate us from AI.

So what business leaders should be focused on is providing automation that provides better conditions for workers, that frees them from mundane work and toil, and allows them to be more creative and human. In other words, automation that makes their lives and their livelihoods better, not worse.

One thing that concerns me right now is that a lot of companies are using AI to track workers, to surveil them to increase productivity expectations, and that dehumanizes the workplace in a way. Automation and AI should be doing the opposite: It should be freeing us from these kinds of overbearing working conditions, it should be making us all more creative and human. But I worry that in some cases we’re moving in the wrong direction.

BRINK: Is this a problem that businesses have to solve, or is this an issue that needs to be taken up by governments, policy and regulation?

We’ve Seen This Movie Before

ROOSE: In an ideal world, regulators would be all over this, but I think it will be a while before regulators catch up to where the technology is.

In the meantime, I would urge business leaders to be very thoughtful about this, because we’ve seen this movie before.

We know how the wave of factory automation in the 20th century ended: It produced vast inequality and labor unrest. There were strikes, there were interventions, they were work stoppages. Workers reacted very harshly to automation because they weren’t seeing the gains of automation in their paychecks or in their workplace environments.

So we need to be very careful because otherwise we could be in for a lot of tumult and upheaval in the years ahead. I’m not as worried about a mass unemployment event as I am about jobs changing as a result of these technologies. There are ways in which AI and automation have actually made work more precarious.

AI As the Supervisor

A lot of AI now is serving in a supervisory function.

As a result, the experience of being a worker has gotten in some cases harder and more precarious. So if we have full employment, but the jobs are worse than they used to be, and we’re working in less-forgiving conditions and on more mundane tasks, is that a win for automation? I don’t think it is.

BRINK: And what about for individuals themselves? Do you have some tips on how to survive this?

ROOSE: Yes. The book has nine what I call rules, but they’re really pieces of advice for people who are trying to navigate this wave of change in their work life, in their home life, in their community.

They all boil down to this idea that we need to be much more human than we currently are. For many years, we’ve been essentially training people to compete with machines by becoming machines. We told people to go and major in engineering, make yourself as productive as possible. Work as hard as you possibly can, optimize your life, squeeze all the inefficiency and waste out of it — essentially teaching people to behave like robots.

Choosing Not to Automate to Keep the Human Connection

But many of the experts I talk to say that we need to be moving in the other direction. We need to be teaching people how to do the uniquely human things that are going to differentiate us from AI. These are things that generally involve human traits like compassion and empathy and collaboration and courage and the things that are harder to automate.

I think it behooves all of us to think about what the most human parts of our jobs are and how we can spend more of our time doing those very human parts, because the rest is liable to be automated.

I think that there is no such thing as a robot-proof job, but there are certain jobs that we can choose not to automate because we want the human connection.

We want to have a social experience when we’re interacting with someone. And I think those kinds of jobs are likely to stay in human hands not because we can’t automate them, but because we won’t accept automated substitutes that will seem cheap and mass produced and sort of soulless, when what we really want is one-to-one genuine human interaction.

Kevin Roose is a technology columnist for The New York Times, based in the Bay Area. His column, “The Shift,” examines the intersection of technology, business, and culture. Roose is the host of the podcast “Rabbit Hole,” and writes regularly about online extremism, social media disinformation, A.I. and algorithms, and emerging technologies. Roose is the bestselling author of three books.