How Can We Evaluate an Infrastructure Project’s Success—or Failure? 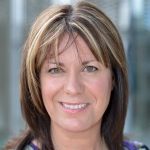 Rebecca Vine
Lecturer in Accounting at the University of Sussex 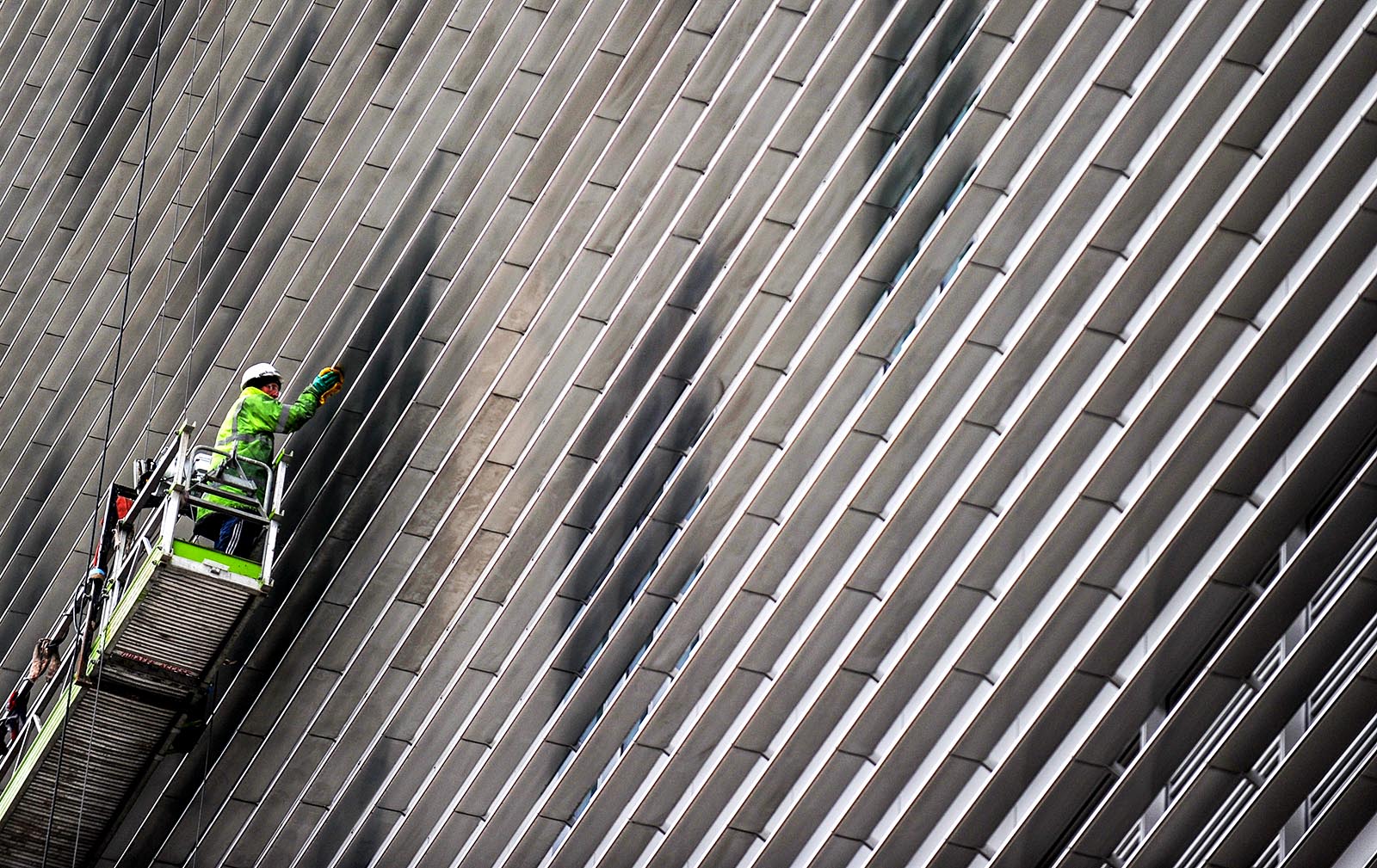 A construction worker is seen cleaning a new building at The Royal London hospital, which was redeveloped as part of a Private Finance Initiative. The successful provision of infrastructure services is extremely difficult to measure.

This piece is part of a weeklong series examining the challenges facing infrastructure around the world. Jon Phillips of the Global Infrastructure Investor Association is the series’ guest editor. The inaugural piece in the series can be read here.

Last month, the United Kingdom Chancellor of the Exchequer, Philip Hammond, announced the end of the Private Finance Initiative (PFI), a controversial model for the delivery of infrastructure services that brings private finance to the provision of critical infrastructure in return for long-term repayment by the public client, funded by tax revenue.

The scheme was first introduced during John Major’s conservative government in the 1990s. It was promoted as a better business model that could deliver value for money (VfM) and enable innovation in the provision of essential infrastructure services to the public. While Australia and particularly, the UK, were seen as the early and most enthusiastic adopters of this model, several countries have adopted it in the developed and developing world.

Initially, PFI was seen as a vehicle to inject private sector capability and a competitive ethos into the delivery of essential services; however an inability to deliver VfM was a fundamental driver behind the recent decision to abandoned PFI in the UK. This policy follows an extensive review of the program earlier this year. The recent high-profile failure of Carillion, the second largest construction contractor in the country in early 2018, has cast public doubt on the perceived benefits of PFI.

How Do We Measure Success?

How it is possible that it took almost 30 years for the sector to realize that this business model was fundamentally flawed? One simple answer is that innovation in the successful provision of infrastructure services is extremely difficult to measure, and this makes it hard to distinguish success from failure.

If we unpack this phenomenon, it becomes clear that the provision of infrastructure intertwines social and economic benefits. Infrastructure provides not only hard assets (roads, airports, hospitals, prisons, etc.) but also intangible social assets linked to the provision of core services to communities. The diverse nature of users and stakeholders means that it is difficult to measure social as well as economic value.

The Risk of Overpromising

Infrastructure is built through construction projects; however, large-scale construction projects are notoriously difficult to control, and past experience offers many examples of projects overrunning allotted schedules and budgets. Moreover, we know that infrastructure projects often fail to fulfill the specifications promised in the brief; there has been extensive debate about why that is the case, which has led to a long and exhaustive list of possible causes.

Construction is traditionally seen as adversarial and highly fragmented—making it difficult to evaluate the success of infrastructure programs.

Besides the obvious argument of unforeseen complexity that creates problems down the line, strategic misrepresentation or overpromising (either accidental or deliberate) at the front-end of the project is also a common problem. This can be compounded by the diverse and often competing interests of key stakeholders with different goals and agendas at the expense of project performance.

There are also structural problems in the construction industry. Construction is traditionally seen as adversarial and highly fragmented, with a value chain favoring the main contractors and “risk dumping” down the supply chain to smaller contractors who are least able to deal with it. Needless to say, infrastructure projects are notoriously difficult to manage and deliver.

These points reveal how it is difficult to deliver and evaluate the success of infrastructure programs. Evaluating success in a business model, such as PFI, involves measuring the effectiveness of intangible outcomes. A way forward is to rethink the nature of the value proposition underpinning the business model. Infrastructure has three fundamental ingredients:

Each of the ingredients has a potential negative flip side—a Mr. Hyde to its Dr. Jekyll. For example, can you think of instances when investment in new infrastructure is committed without a clear socioeconomic problem that it is supposed to solve? Or situations in which there were expectations that competition would reduce costs whilst improving quality where the exact opposite happened? Can you think of examples when infrastructure was funded by the public purse but only made available to a few?

We recommend assessing the performance of infrastructure across all three of these criteria: technology, market and resource. This is the key to evaluating whether the adoption of a new business model is a good idea. Only when we understand exactly what the purpose and value of the infrastructure is will we be able to evaluate success. Until then, we must learn from history and past mistakes.

Lecturer in Accounting at the University of Sussex

Rebecca Vine is a lecturer in Accounting at the University of Sussex. Her research explores management control, innovation and policy issues associated with accountability and the governance of risk within large-scale infrastructure projects.

Til Schuermann Partner and Co-Head of Oliver Wyman’s Risk & Public Policy Practice
URL: https://www.brinknews.com/how-can-we-evaluate-an-infrastructure-projects-success-or-failure/
Get ahead in a rapidly changing world. Sign up for our daily newsletter. Subscribe
​​