How Customers and Investors Are Preparing for Greener Supply Chains 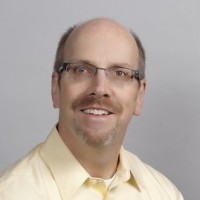 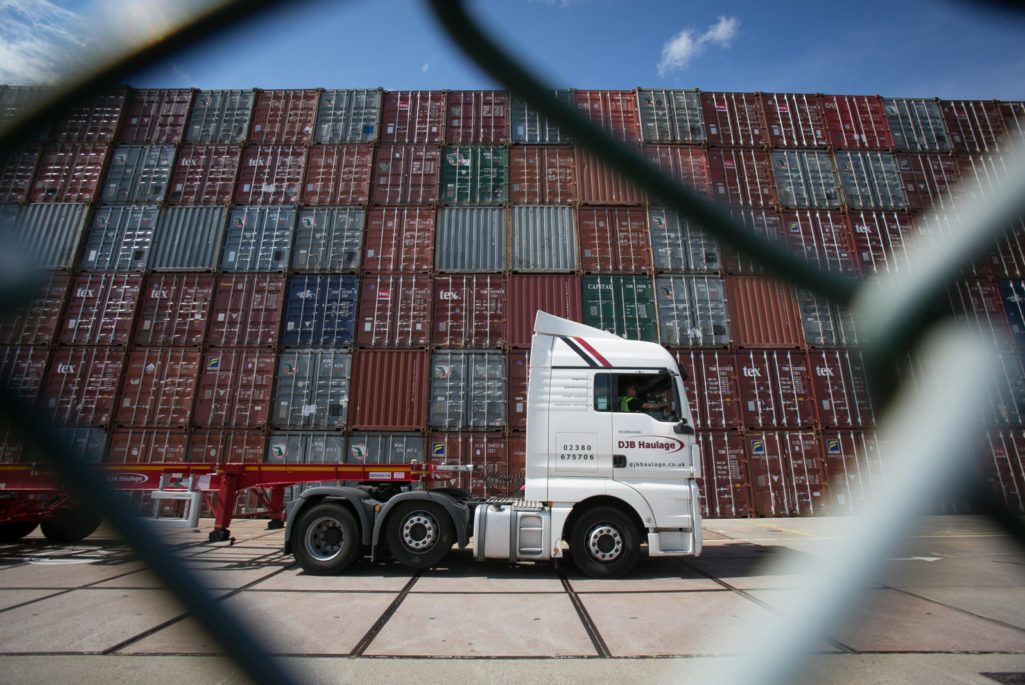 A lorry passes shipping containers close to the Border Force office at Southampton docks on August 13, 2014 in Southampton, England.

With the threat of climate change ever more apparent, every company is under pressure from customers and investors alike to show progress in reducing its carbon footprint. Many businesses that ship substantial amounts of freight have built environmental sustainability criteria into their corporate policies—and are now pushing their supply chains to fall in line.

One result of these policies has been a radical shift in the trucking industry. Trucks of all shapes and sizes, from light-duty delivery vans to the largest Class 8 trucks, are moving from dependence on oil to a broader fuel portfolio designed to lower greenhouse gas emissions. Low priced and widely available, natural gas has become a front runner in the evolution of greener trucks. UPS, for example, reports that its compressed natural gas trucks produce 95 percent lower particulate emissions and 75 percent lower carbon monoxide emissions than diesel trucks. Major freight shippers like Walmart, Lowe’s, Procter & Gamble, and Owens Corning have asked trucking providers to incorporate natural gas vehicles into their fleets.

While oil prices were high, the economics made sense too, as higher premiums for new natural gas truck technology could be offset through lower per-mile fuel costs. Then in the summer of 2014, the bottom dropped out for oil prices. The net result we expect will be a slower transition to lower-emission fuels for some fleets, but natural gas investments still look to be a good deal over the long term. Natural gas is still cheaper than diesel on an energy equivalent basis, and the price premium for new engines will fall as the market grows. More important, with domestic natural gas production booming and increasing storage capacity, natural gas prices may prove to be more stable than oil prices, which have become increasingly volatile in the face of global economic instability.

Government interest in meeting emissions requirements also may help defray the costs of this shift. In the United States, from California to New Jersey and Wisconsin to Texas, states are making grant money and tax credits available to offset the price premium of the new trucks, as well as building out fueling infrastructure along major highways.

Natural gas prices may prove to be more stable than oil prices, which have become increasingly volatile.

Near term, natural gas trucks appear to be a good fit for fixed-site fleet operations and standardized routes: Anheuser-Busch, for example, switched to compressed natural gas for its heavy-duty trucks that make the round-the-clock beer run from its Houston brewery to wholesalers. Lowe’s now runs natural gas trucks out of distribution centers in seven states. Longer term, adoption of natural gas and other alternative fuels by the trucking industry will be bolstered by technological innovations that improve economics, such as the development of lighter weight composite truck bodies and fuel-neutral engines.

Natural gas might even shift the dynamics of the truck versus train calculation: It may be more effective to use trucks on some major rail intermodal routes. Which raises the question, “Could trains also go the natural gas route?” Oliver Wyman research shows that on a large scale, such a transition would be logistically complex and very expensive, but research is ongoing into how natural gas might fit into the railroading picture. There is particular interest in technologies that would enable on-demand switching between diesel and natural gas. And compressed natural gas locomotives may prove to be both cost effective and able to reduce emissions on shorter, closed loops for heavy trains that burn a lot of fuel. Chicago’s short line Indiana Harbor Belt Railroad, for example, is in the process of transitioning its entire locomotive fleet to compressed natural gas by 2019, thanks to a federal- and state-funded congestion mitigation and air quality grant.

The quest for greener logistics will only intensify over time. Countries are bringing to bear increasingly stringent emissions regulations and widening carbon pricing efforts. Freight shippers will not give their supply chains a free pass, as they seek to satisfy regulators on the one hand and their own more environmentally conscious customers on the other. The sooner executives embrace greener supply chains, the better.

Jason Kuehn is a vice president with Oliver Wyman and global consultant to transportation companies. He specializes in network scheduling and performance improvement. He has led projects for major railroads as well as other transportation modes and supply-chain businesses.

Carolina Klint Risk Management Leader, Continental Europe at Marsh
URL: https://www.brinknews.com/how-customers-and-investors-are-preparing-for-greener-supply-chains/
Get ahead in a rapidly changing world. Sign up for our daily newsletter. Subscribe
​​