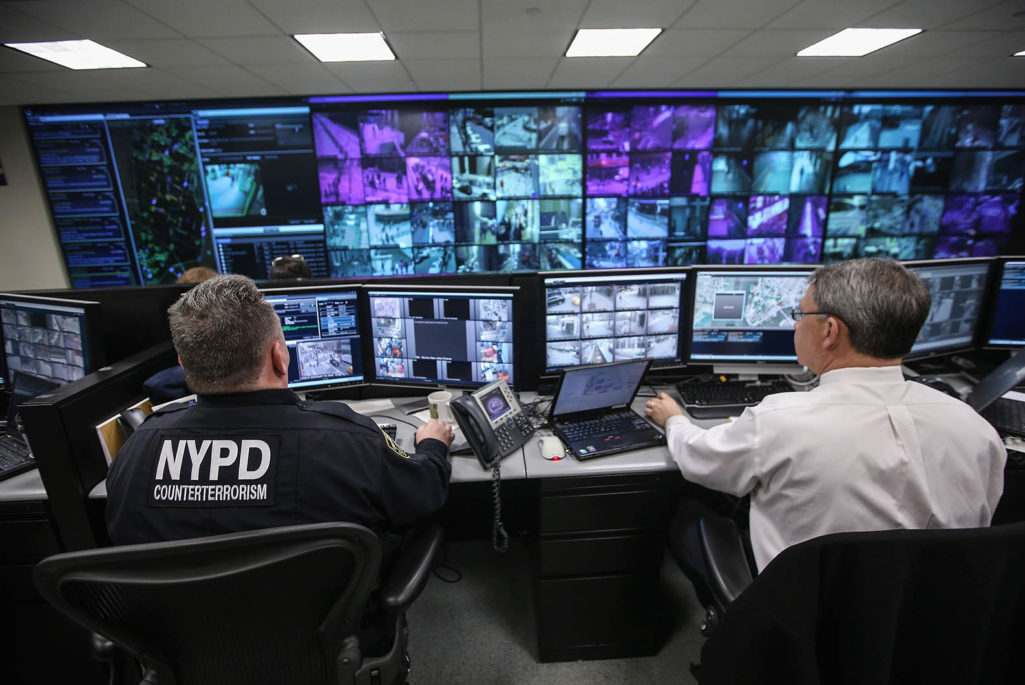 International journalists. Arab Christians. Humanitarian aides. Iraqi prisoners of war. The list of social and cultural groups threatened by the Islamic State—also known as ISIS—is far-reaching, and it continues to grow.

In response, national defense agencies across the world have ramped up their security efforts in the public sphere. But as ISIS moves through regions where international branches of large corporations are located, like Mosul, Baghdad, and the Anbar gas fields, the private sector must consider its own vulnerability to a terror threat. Without government security support, how do private businesses protect themselves when located in risky crisis zones?

Over the past few years, risk management and corporate security firms have seen a spike in their clients’ needs and concerns—and it’s showing. Kenyan security firm head James Omwando said a whopping 300,000 people were employed as security guards last June by private companies in the country, following the previous September’s terror attack in a Nairobi shopping mall. But security needs differ among companies, and the work these firms take on with independent businesses shows the range of risk these businesses are willing to take.

How do private businesses protect themselves when located in risky crisis zones?

“With the rise of [ISIS] last year, there certainly was an increasing need for risk analysis and forecasting,” said Nicole Stracke, director of research and analysis at EXOP, a German risk management firm that works with international corporations. “Companies needed to know about [ISIS’s] intentions and capabilities in order to be able to adapt their security concepts and business plans accordingly. Many companies chose to cease operations or relocate staff; others which had already factored in high security expenses in their project costs stayed and increased security measures to ensure the security of their staff.”

But ISIS is far from EXOP’s biggest worry. To keep clients up to speed on rising international risks, EXOP produces quarterly updates on global security threats. In its most recent iteration, EXOP points to some growing threats that are largely off the mainstream media’s radar. These threats include post-election riots in Turkey and protests sparked by major corruption in Brazil, and organizations must consider strategies to prepare for these crises before they manifest.

Ray Randall, chief operating officer of Washington D.C. security provider Constellis, said that planning ahead is crucial in preparing for these unruly scenarios.

“Good security is first about avoiding threat situations, and that’s our guiding philosophy. The more you understand the threat environment, incident trends, and recent activities, the more likely you are to be able to avoid an incident,” said Randall.

While EXOP provides analysis, companies like Constellis offer on-the-ground security at the actual at-risk location. But both have seen similar trends. Randall said the company’s Middle East clients have also shown a deeper interest in the risk assessment process than in the past, by “asking if their existing assumptions and processes are valid, and what changes they need to make in the face of the changing threat environment.” A few, he added, have even put businesses on hold in the past year.

And the businesses that do stay running, said EXOP’s Stracke, work with firms to be strategic in protecting both themselves and their company.

“International staff [of client companies] adhere to strict behavioral guidelines concerning communication and movement,” she said. “To minimize the risk to internationals, staff remains in the country for only a short period of time; they avoid daily routines and change movement patterns regularly.”

While this new wave of risk is significant, the need for international corporate security in crisis zones will remain constant, according to Randall.

“Heightened threat situations don’t change the rules of the game,” he said. “We are not in the business of putting clients at risk. Our job is to avoid risk.”

Xianbin Yao Professorial Lecturer of International Studies at De LaSalle University Manila
URL: https://www.brinknews.com/how-international-security-threats-become-new-risks-for-companies/
Get ahead in a rapidly changing world. Sign up for our daily newsletter. Subscribe
​​