How Should Business Handle the Changing Nature of Terrorism? 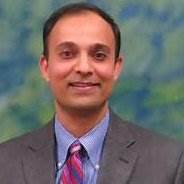 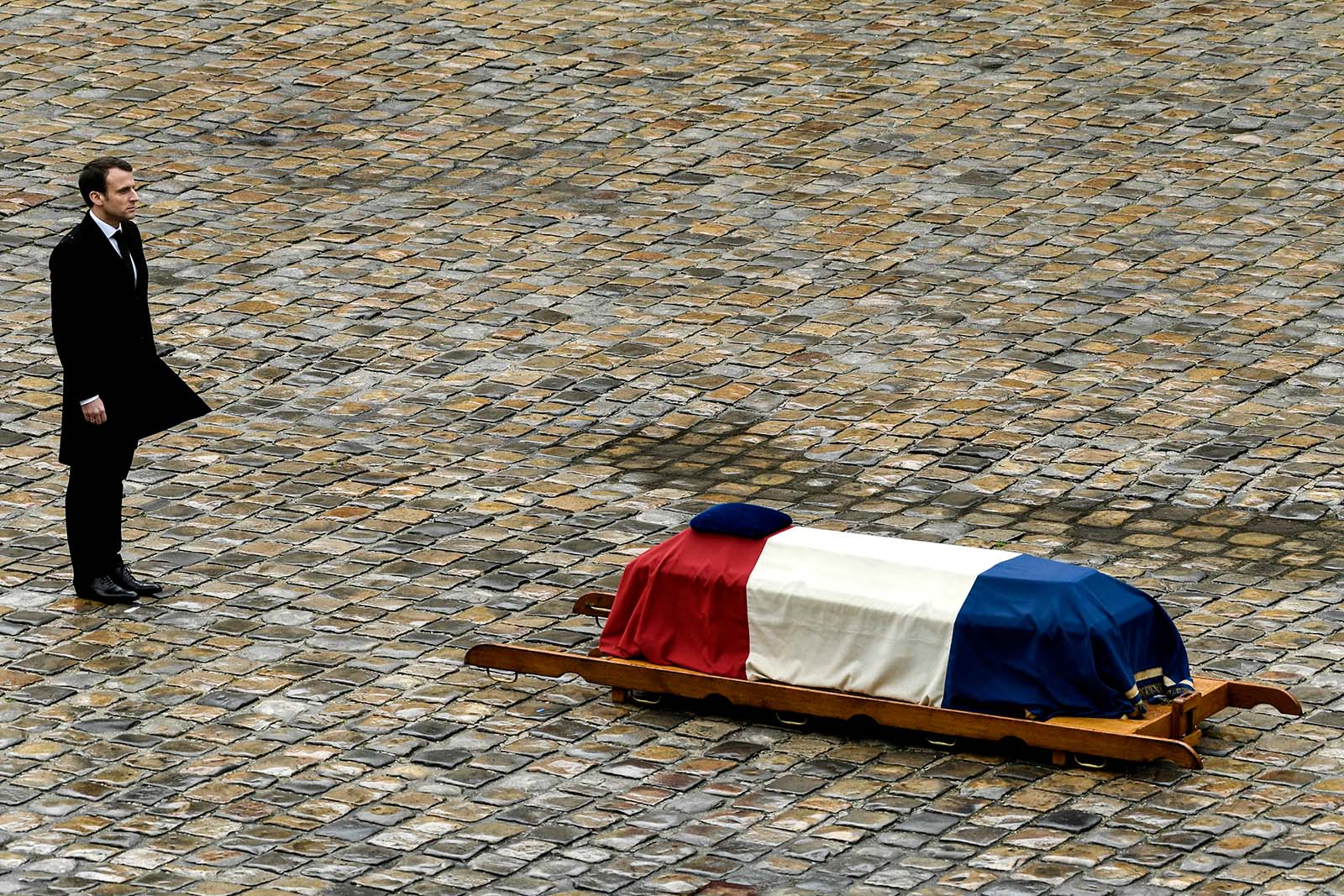 French President Emmanuel Macron stands at the Hotel des Invalides in Paris in front of the flag-draped coffin of a policeman who died in a terrorist attack in southwestern France, March 28th 2018.

Terrorism remains a persistent and significant threat to businesses, governments, and individuals. Fewer people were killed by acts of terrorism, insurgency, and politically or ideologically motivated violence in 2017 than in 2016, but the number of incidents is still very large – and the means of attack have shifted. As such, it’s critical that businesses take stock of the strategies available to them to manage and finance that risk.

In addition to direct property damage and injury to employees, these attacks can have significant indirect effects on businesses. These include:

The most common way for businesses to manage terrorism risk is to purchase property insurance, which can reimburse companies for costs stemming from physical damage and business interruption resulting from acts that are motivated by politics, religion, or ideology.

In 2017, 62 percent of U.S. businesses purchased property terrorism insurance, according to Marsh data.

Purchasing, or take-up, rates across all industries have generally stayed close to 60 percent in recent years, but in 2017, rates varied by industry, geography, and company size. Take-up rates for terrorism insurance were higher for larger companies; 67 percent of companies with $500 million or more in total insured values purchased terrorism insurance, and those companies also allocated more of their property insurance premiums to terrorism coverage than smaller companies.

By industry, education entities, health care organizations, financial institutions, and real estate companies had the highest take-up rates, each exceeding 70 percent. This is due in large part to the sizable presence that organizations in these industries have in central business districts and major metropolitan areas that insurers perceive to be at a higher risk of terrorist attacks. For similar reasons, companies headquartered in the northeastern U.S. also purchased terrorism insurance at a higher rate than companies in other regions.

The Importance of a Government Role

In the U.S., insurers benefit from reinsurance protection in the event of a sizable loss through the federal Terrorism Risk Insurance Program. First established in 2002 following the September 11, 2001, attacks and most recently reauthorized via the Terrorism Risk Insurance Protection Reauthorization Act of 2015 (TRIPRA), this backstop has helped to keep property terrorism insurance costs low and widely available for buyers. The U.S. is one of more than 20 countries in which local terrorism insurance pools or government reinsurance mechanisms are available.

Local pools continue to evolve to meet the changing needs of businesses. For example, both the U.S. backstop and the UK’s Pool Re now provide reinsurance protection for cyber-insurance policies. Pool Re also plans to provide coverage for nonphysical damage business interruption losses in the future.

As congressional representatives evaluate potential options ahead of TRIPRA’s expiration, they will likely focus on trying to expand the private insurance market role in managing conventional acts of terrorism while still providing a critical backstop for large-scale and unconventional attacks.

To make appropriate decisions on how to finance their terrorism risk, businesses must first understand that risk.

Since terrorism risk models were first developed in 2002, insurers, reinsurers, and modeling companies have continually refined their models and underlying assumptions. This has improved their ability to quantify terrorism risk, but modeling that risk is often more challenging than it is for other hazards.

Compared to hurricanes and earthquakes, for example, acts of terrorism occur less frequently, meaning there’s less data to work with. Terrorist attacks are also less predictable because human attackers are unpredictable. Ultimately, this means that businesses can generally calculate the costs they’re likely to incur in the event of a potential attack, but it’s not as easy to calculate the probability of an attack affecting them.

Still, modeling terrorism risk can inform decisions about how much insurance to purchase, how to structure property terrorism and other insurance policies, and whether to consider a captive or other alternative to commercial insurance. And beyond insurance, modeling can help businesses make smarter choices to mitigate potential attacks and more effectively manage an attack’s after-effects.

The cost of potential attacks to global businesses remains high. The ability of organizations to adapt to the changing pattern of terrorism is essential if they are able to limit the effects of terrorism on their operations and employees. This extends to carefully modeling the impacts of different attacks, and evaluating the financing options that are right for them.

Tarique Nageer is the terrorism placement advisory leader in Marsh’s Property Practice, based in New York. He leads the coordination and placement of specialized property insurance products, including standalone property terrorism insurance and political violence insurance, and works closely with clients and insurers to provide innovative property insurance solutions.

Xianbin Yao Professorial Lecturer of International Studies at De LaSalle University Manila
URL: https://www.brinknews.com/how-should-business-handle-the-changing-nature-of-terrorism/
Get ahead in a rapidly changing world. Sign up for our daily newsletter. Subscribe
​​