How to Ensure the Future of Self-Driving Cars 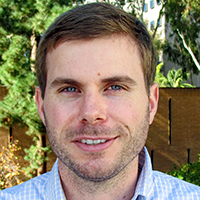 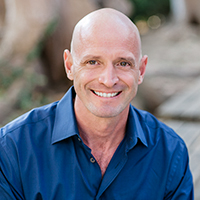 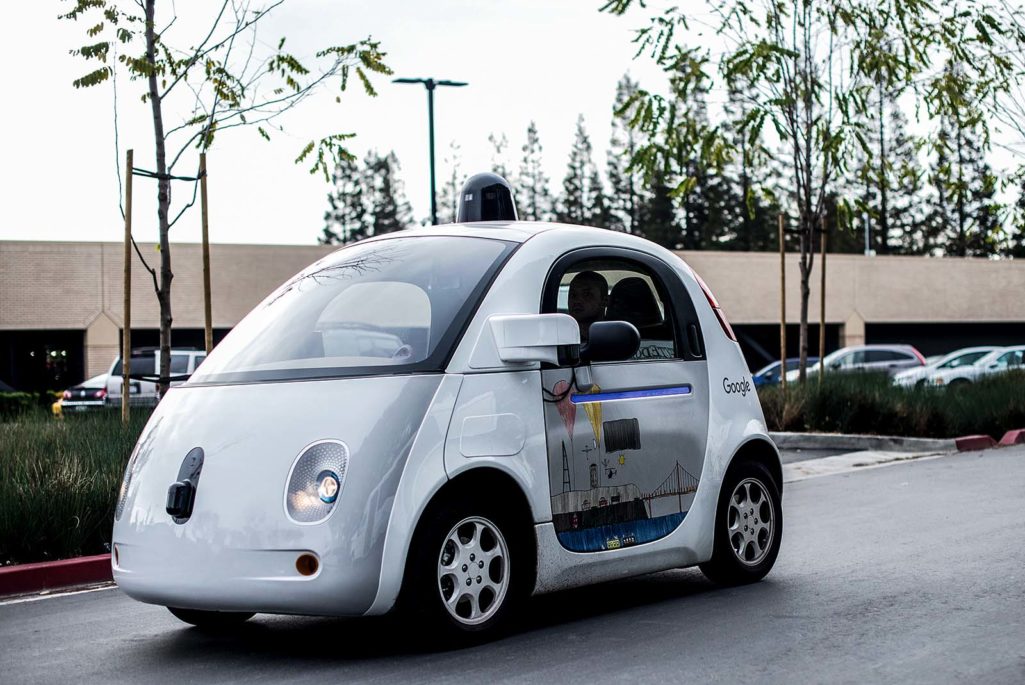 Innovation that supports the coequal goals of efficiency, equity and the environment in the vehicle industry requires coordination across federal, state and local policy. Without coherence in regulatory intent and implementation from federal to local government agencies, self-driving cars will repeat many of the shortcomings of the two largest surface transportation technology innovations in the last century: gasoline-powered cars and clean vehicles.

California and Los Angeles are prime examples of the need for such regulatory coherence.

In the early to mid-20th century, local governments responded to industry innovations in the mass production of gasoline powered vehicles by instituting regulations that required, rather than permitted, ample space for vehicle parking. This rule-based regulatory approach went beyond supporting the innovation of gasoline-powered cars. Instead, it effectively ensured outsized demand for and over-reliance on vehicle driving to the exclusion of other transportation modes.

State and federal regulators did not intervene to counterbalance or even present a feasible alternative to this misguided direction of local policy until decades later. While the ubiquity of cheap cars and car parking boosted economic production in the short term, these policies have resulted in profound damage to the environment and equitable transportation access, as well as constrained valuable urban development possibilities.

Likewise, car manufacturers, while initially benefiting from blind local support of industry innovation, are now largely being asked to bear the burden of remediating this damage. Despite regulatory changes made by a handful of progressive cities over the last two decades, the situation remains largely the same. For instance, a recent study found that, in total, 14 percent of Los Angeles County’s incorporated land area remains committed to parking space for cars.

Since the early 2000s, clean—mostly electric—vehicles have re-emerged as a viable competitor to gasoline-powered cars and as a powerful tool to combat climate change. By contrast with gasoline-powered cars, however, local government regulation or support of clean vehicles has been muted. Federal guidance has also been relatively weak. Accordingly, substantive variance in regulation has taken place at the state level. The state of California in particular has legislated both aggressive greenhouse gas reduction goals—to return to 1990 levels by 2020—and targets for zero-emissions electric vehicles—1.5 million by 2025—on its roads. To support these goals, state agencies have introduced multiple incentive programs to encourage households to purchase clean vehicles. To be widely adopted, just as with gasoline-powered cars, clean vehicles require local supportive infrastructure, namely electric vehicle charging infrastructure in public spaces. Yet local governments have been slow to supply this public infrastructure for clean vehicle technology diffusion, and convenient home chargers remain quite expensive. Consequently, high-income households have largely benefitted from public incentive programs and overall market penetration of clean vehicles remains lower than desirable.

Backers of self-driving cars must ensure regulatory support is consistent across local, state and federal policy.

Unsurprisingly, there is both much merited excitement and trepidation about the prospect of self-driving cars, the latest and potentially greatest vehicle-based innovation to transform the transportation landscape in the U.S. In recent years, the role of the federal government and certain states in shaping initial autonomous vehicle regulation and deployment has been detailed in great depth.

Examples of potential best practices, however, are lacking to inform local regulators how to accommodate or support self-driving cars to meet efficiency, equity and environmental goals. Much of the innovation in self-driving car technology stems from Silicon Valley, and Santa Clara University is one of the first publicly-accessible areas to safely deploy autonomous vehicles. Yet most vehicle-technology related local transportation and land use regulations across California are generations old, and are more likely to have been designed for a Chevy Bel Air rather than an autonomous Chevy Bolt.

There is also great variation among localities. In Los Angeles County, the affluent city of Beverly Hills is charging ahead with ambitious amendments to its official regulations and encouraging private sector solicitations to make its public vehicle fleet self-driving. On the other hand, most other nearby municipalities have just begun formulating strategies to support electric vehicle charging (which also is required for self-driving cars), much less the comprehensive land use and transport regulatory overhaul necessary to make self-driving cars a reality.

Disconnects among federal, state and local self-driving car policies, and disparities within local area preparedness, are likely to lead to even larger roadblocks in transportation connectivity than those faced by gasoline-powered cars and electric vehicles, and to make widespread deployment appear more feasible in a matter of decades, not years.

The eventual impacts of uneven access to self-driving vehicles are most likely to fall upon disadvantaged communities and households. To avoid the mistakes of the past in vehicle innovation, backers of self-driving car ventures, and the greater realm of companies contemplating the implications of the inevitable self-driving car future for their business models, would do well to not only focus on working with first-movers in implementation, but also to ensure regulatory support is consistent across local areas and with state and federal policies.

Dr. Gregory Pierce is a senior researcher at the Luskin Center for Innovation, University of California, Los Angeles. His research on service access for disadvantaged or marginalized populations takes place at three connected scales, with sectoral foci on transport and water. Current and past sponsors of his research include the  California Air Resources Board, the California Energy Commission, the U.S. Housing and Urban Development Department and the World Bank.

J.R. DeShazo is the director of the Luskin Center for Innovation, University of California, Los Angeles. His recent research has focused on local public finance, regulatory reform, climate change policy, and advanced transport policy.  He advises numerous local, state, federal and international agencies, including the California Air Resources Board, the  US Environmental Protection Agency, the United Nations, and the National Science Foundation.

Til Schuermann Partner and Co-Head of Oliver Wyman’s Risk & Public Policy Practice
URL: https://www.brinknews.com/how-to-ensure-the-future-of-self-driving-cars/
Get ahead in a rapidly changing world. Sign up for our daily newsletter. Subscribe
​​