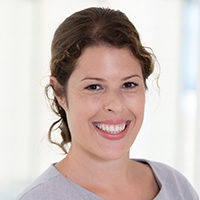 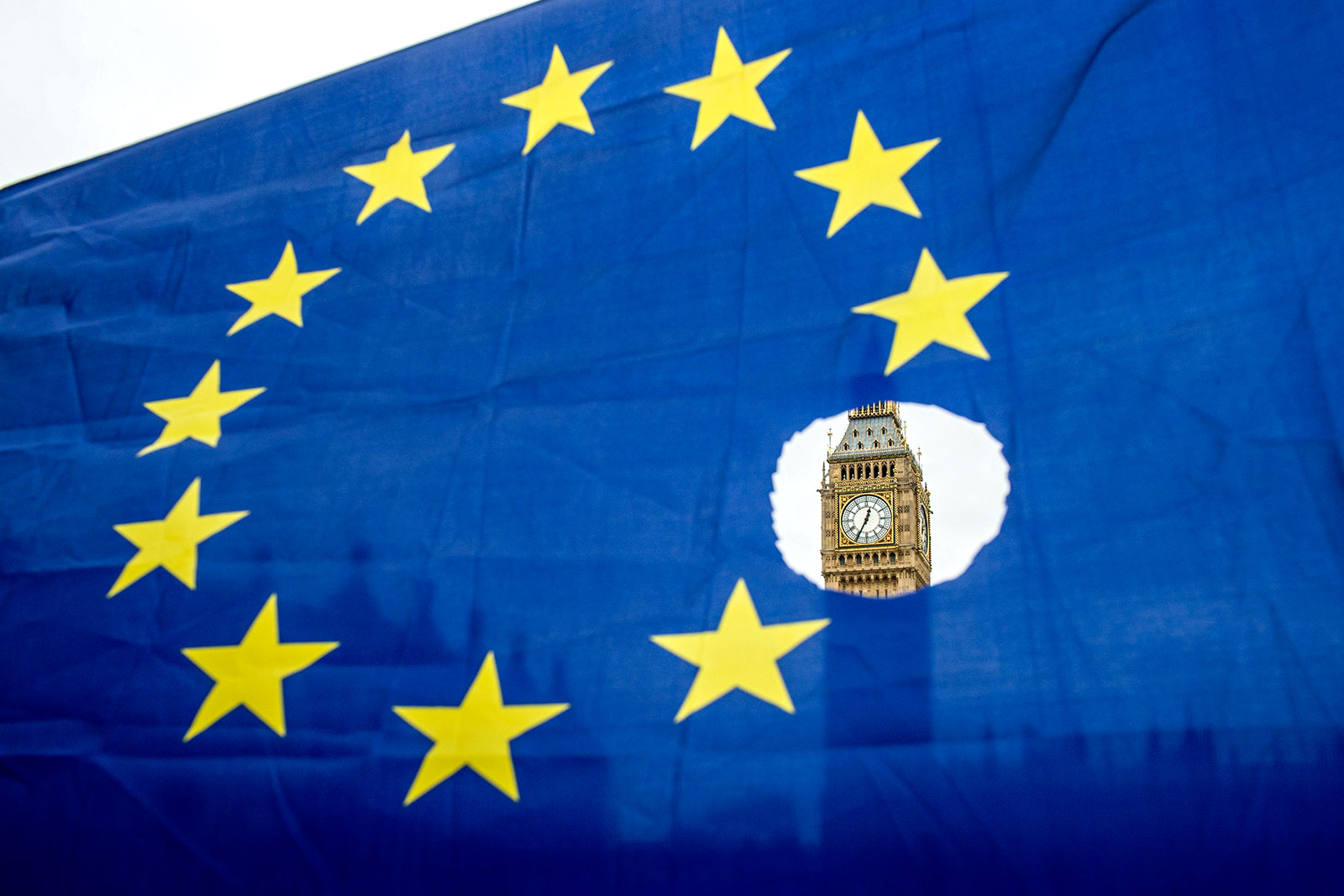 A pro-remain protester holds up an EU flag in London. Preparations for a “no deal” Brexit are gathering pace as the EU and U.K. appear to have become more resigned to the fact that no other outcome will be found.

On both sides of the English Channel, preparations for a “no deal” Brexit are gathering pace as the EU and U.K. appear to have become more resigned to the fact that no other outcome will be found.

What Is the Current Compliance Position?

Currently, there is a large degree of consistency in legislation and regulation among the U.K., the European Union and, in certain industries, the European Economic Area. Such consistency means that U.K. and EU businesses can operate and trade fluidly without significant border checks.

This is true for both goods and services. In services, equivalent qualifications are largely recognized and individuals can generally provide services across borders or from within other member states on the basis of their home qualification.

In addition, the common market means there is free movement of goods, capital, individuals and businesses between the U.K. and the EU.

The EU and the U.K. also share a customs union such that no internal taxes are charged when goods and services cross borders (and external, or non-EU, tariffs are the same).

The Position Following a ‘No Deal’

The trading position for businesses in the event of a no deal scenario is dependent on the industry and what is being bought/sold.

In general, it is expected that U.K. businesses will maintain regulatory alignment with the EU in the short term. This will already be in place on exit day as existing standards are aligned and all EU law on exit day will be transposed into U.K. law. The intention of this transposition is to ensure initial equivalence, in part so that initial trading can be as frictionless as possible until a trade agreement is reached.

However, the fact of alignment does not mean that there will continue to be no border checks or that equivalence will continue to be recognized. In principle, on exit day, all businesses exporting to the EU will need to demonstrate that their goods comply with EU standards.

Consequently, there will certainly be compliance changes that will need to be factored into business plans and supply chain management.

After Brexit, the U.K. will be treated as a third country, that is, not a member of the EU or on the terms of any trade agreements set up with third countries. While it is possible that the EU and U.K. could put in place temporary arrangements to preserve a non-tariff border during the negotiation of a free trade agreement, this would require agreement from both parties.

In a no deal situation, U.K. businesses would need to comply with the customs procedures in place for non-EU countries and should begin preparing for this — customs procedures could include independent tariffs and standards and restrictions on entry and establishment, as well as borders for tariffs, regulations and security.

One obvious requirement is for all exporters to the EU to apply to HMRC for an EORI (Economic Operators Registration and Identification). Without this, trade with the EU will not be permitted. As at the date of this article with seven weeks to go, some 70,000 – 80,000 businesses hold EORI from approximately 240,000 U.K. exporters.

As part of its no deal planning, the government is in the process of automatically issuing EORI to businesses that have not applied — this will involve unsolicited registration of some 80,000+ U.K. businesses. It will not be comprehensive, however, and many businesses may still need to apply independently.

It is increasingly likely that we will not know the details of emergency continuity measures until the 11th hour.

All businesses providing services to the EU will need to demonstrate that they are qualified according to the law of the relevant country to provide such services. In many circumstances, this will not be the case.

Local registrations, trading passports, qualifications or incorporation may be required by the law of the relevant country — particularly in relation to professional and financial services. Businesses currently providing services in the EU or planning to do so need to check the law of the relevant country in which they will be offering such services.

Following a no deal Brexit, negotiations with the EU will need to begin again in respect of the future trading relationship.

This is likely to start with proposals from the EU that all aspects of the current withdrawal agreement are accepted before any trade arrangements can be discussed. Such negotiations and the uncertainty that accompanies them are likely to continue for many years.

The Largest Effect May Be Macroeconomic

These include shifts in currency value, commodity prices, employment, insolvencies in partner businesses, availability of capital/finance and economic growth. Preparation for no deal Brexit should focus as much on these effects as purely legal ones.

Until formal trade agreements are developed, the U.K. will need to trade with other countries, including the EU, under WTO rules. Trade in goods under WTO rules is subject to fixed tariff rates, which must be applied non-discriminatorily to all WTO members, and such rules do not reduce or dispense with border checks.

Should the EU and U.K. not agree to interim arrangements, the U.K. is likely to adopt, in the short term, the WTO schedules that the U.K. used as an EU member. However, as a practical matter, it is likely that the U.K. will unilaterally waive tariffs on many goods to ensure imports continue.

How to Prepare for Compliance

The scope of no deal cannot currently be known. It covers a range of possibilities from no ongoing relationship (including an immediate cessation of cross-border transactions and transit) to a collection of sector/topic-based interim measures to preserve a form of status quo.

It is increasingly likely that we will not know the details of emergency continuity measures until the 11th hour.

Ian Tucker is a dispute resolution partner at Burges Salmon, an independent UK law firm. His specialisms include international trade, procurement and transport.

Harriet Diplock is a solicitor at Burges Salmon, whose focus is real estate and international trade, which delivers the best mix of advice, service and value.

Marcello Estevão Global Director, Macroeconomics, Trade & Investment at the World Bank Group
URL: https://www.brinknews.com/how-to-handle-compliance-in-the-event-of-a-no-deal-brexit/
Get ahead in a rapidly changing world. Sign up for our daily newsletter. Subscribe
​​